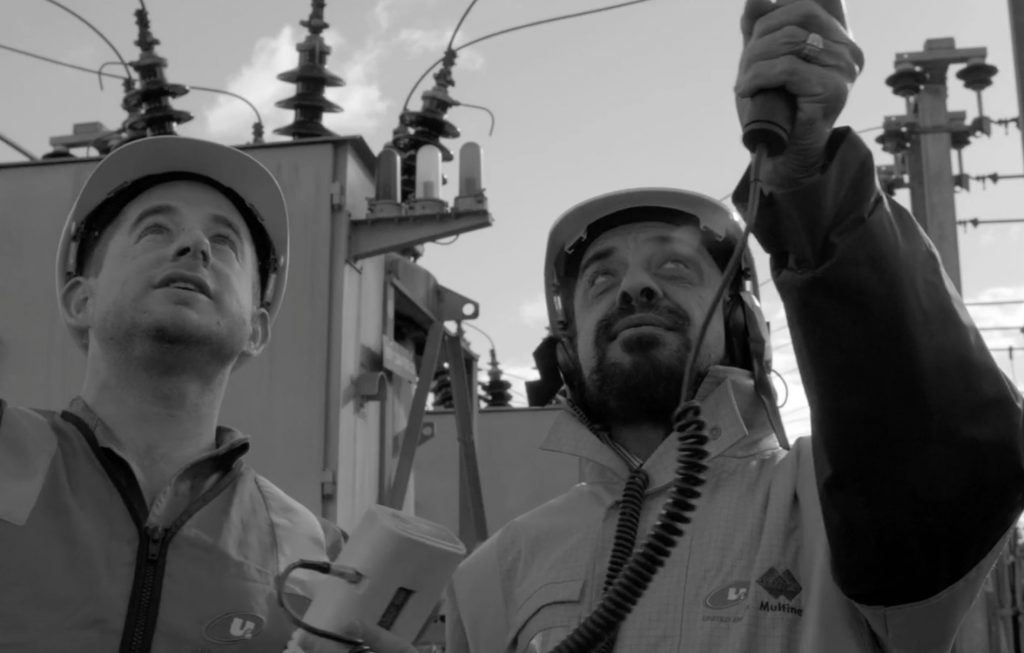 By reducing the voltage slightly at substations across its network, United Energy’s pilot project was able to free up 30 MW of capacity as the grid was stretched to the limit after three unexpected outages at Victoria’s largest coal plants.

One of ten projects funded by ARENA as part of a trial with the Australian Energy Market Operator, United Energy’s efforts helped to prevent power outages for 14,000 customers each hour during the January load shedding.

Now the technique will be trialled this summer as a way to maintain the stability of the electricity grid.

Operating like a finely tuned instrument, the frequency of the grid needs to remain within a few hundred millihertz of the ideal 50 hertz at all times. To maintain that stable and safe frequency, energy is injected or reduced rapidly – traditionally by coal, gas and hydro power plants.

Now as the transition to renewables accelerates, work is underway to find new ways to deliver frequency control ancillary services (FCAS) in a modern electricity network with less predictable sources of generation.

Under the new $1.4 million trial, United Energy aims to provide 30 MW of FCAS capacity and prove that voltage management is able to respond to frequency disturbances in the system. The trial will rely on data from new frequency monitors and customer smart meters to stabilise the frequency at its 47 zone substations.

United Energy’s General Manager of Electricity Networks Mark Clarke said the trial could lead to significant benefits for customers and the grid as a whole.

“Victoria is unique as our extensive smart meter network allows us to have in-depth insight and control of the network and this trial will allow us to look at new ways to use this data for the benefit of the broader community,” Mr Clarke said.

United Energy distributes electricity to around 676,000 customers – or more than 1.45 million Victorians – across Melbourne’s south eastern suburbs and the Mornington Peninsula.

“We already provide one of the most reliable networks in Australia and this is about leveraging existing assets supported by new technology for the benefit of the broader power grid.” 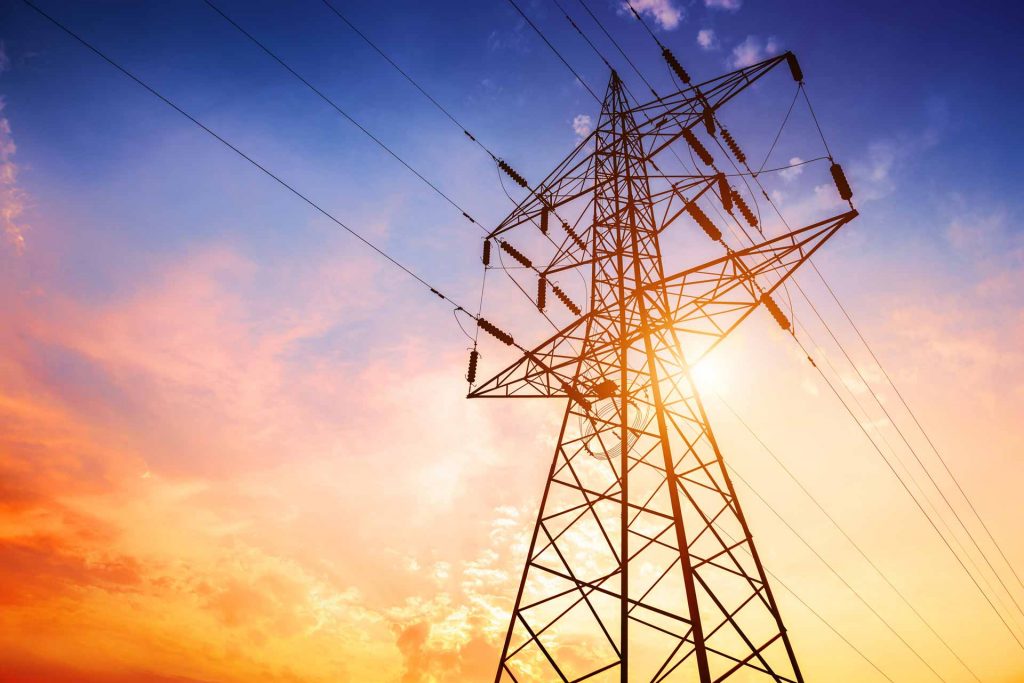 “Frequency events can have a major impact on power supplies if not managed quickly. We will be testing how this technology can support the stability of the national energy grid and minimise major power outages,” he said.

ARENA is providing $900,000 in funding towards the new United Energy trial, which ARENA CEO Darren Miller says will demonstrate that new technologies can provide system security services that have traditionally been provided by coal and gas generators.

“United Energy’s project is showing we could leverage data coming from smart meters to help provide essential stability services that are required on the grid without customers being asked to reduce their energy use,” he said.

As part of its work to ensure the transition to renewables delivers stable, affordable and reliable energy, ARENA is supporting projects trialling new ways to provide FCAS.

“One of ARENA’s key investment priorities is focussed on integrating renewable energy into the grid. Along with FCAS trials we have funded at solar and wind farms, this trial using voltage management is showing that we can achieve the same grid stability services currently provided by traditional generators,” he said.

To date, ARENA has provided funding for tests at the Musselroe and Hornsdale wind farms, the latter which is also home to Australia’s first grid-scale battery. Since being commissioned in December 2017, the massive 100 MW / 129 MWh battery has proven its capacity to provide lightening fast frequency responses and significant savings.

ARENA funding has also supported Edify’s installation of a big battery at the Gannawarra Solar Farm, and ElectraNet’s ESCRI battery at Dalrymple.

Unlike other forms of demand response capabilities, tweaking the voltage across a whole network does not require consumers to reduce their energy consumption or change their energy usage. United Energy have provided assurances that their customers will not experience any disturbances to their energy supply during the testing.

As trucks rumble along and disgorge t... Read more
Solar PV R&D
View all related stories
Follow Us
Back to top