Revolutionising the energy network, one LED light at a time

Could something as simple as switching to LED lighting help to drive the transition to renewables? 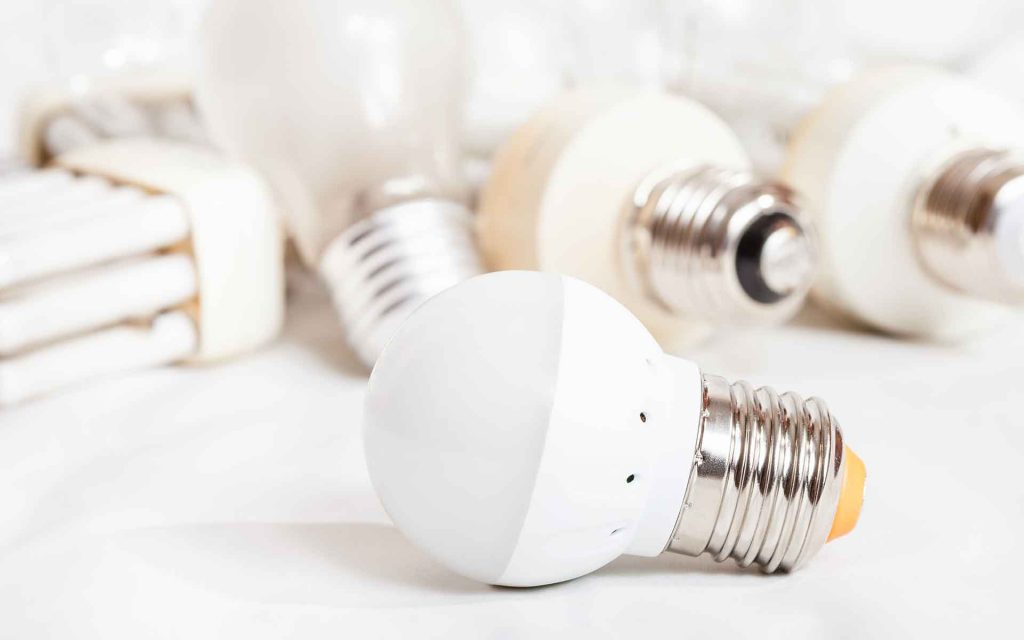 Sydney electricity distributor Ausgrid says it can, receiving $1 million from ARENA to work with households and businesses to become more energy efficient and install solar panels.

ARENA’s funding will expand the Power2U program to 15 suburbs across Sydney, including Bankstown, Alexandria, Glebe and Pyrmont. The City of Sydney is chipping in an additional $750,000, bringing the project’s total budget to $3.5 million.

The project falls under ARENA’s work to improve energy productivity – an investment priority that aims to support projects that manage demand as the transition to renewables accelerates.

Targeting people in the community that have been slow to adopt renewables and are hard to reach, the program aims to reduce the need to replace ageing electricity infrastructure. This will be achieved by lowering demand on the grid, with a particular focus on permanently curbing energy use during the day.

What kind of impact can efficient devices and LED lights have, in conjunction with rooftop solar panels?

“Our network has the second lowest rate of solar take-up by customers due to the high number of apartments and businesses in our footprint,” Gross said.

“This project could realise a solution that would possibly increase the number of solar installations on apartment buildings and leased commercial properties.”

For a growing country like Australia, there are a spectrum of opportunities to make better use of the energy we generate. Global energy transition experts the International Energy Agency say the importance of improving efficiency cannot be underestimated – they believe it will be a vital element of the transition to renewables, if we have any hope of meeting global emission reduction targets.

The numbers show how important it will be to do more with less across the energy network. Data from Australia’s Bureau of Statistics shows that our population has grown by 3.75 million people in the last decade, and we are the only country in the developed world to have enjoyed uninterrupted economic growth for 27 consecutive years.

Despite the rising population and increased reliance on digital technology, Australia’s energy demand has been in decline since 2009.

The Australian Energy Market Operator’s March forecast predicts that demand is likely to remain relatively flat for the next twenty years. Despite our growing population, AEMO expect that residential demand will actually fall, thanks largely to new energy efficient appliances and rooftop solar.

The story is similar with energy demand from business. AEMO predict this will also remain flat, partly because of advances in energy efficiency, but also due to weakening demand for energy from the manufacturing sector.

How does this help with the transition to renewables? Reducing demand by enhancing productively will help to make the switch an energy system underpinned by renewables cheaper, easier and faster. In practice, using energy more efficiently could allow investments in expensive and unnecessary infrastructure to be delayed, or avoided altogether. Using energy more wisely could reduce peaks in demand, smoothing usage across the day.

One home shifting to efficient light globes won’t make a noticeable difference at a network scale, but everybody working together across a city or state can put a dent in demand, particularly when efficiency measures are partnered with solar panels. Reductions in demand for grid electricity as a result of the growth of rooftop solar are already apparent, according to AEMO.

ARENA CEO Darren Miller said the scheme will show the potential for efficiency technology to be combined with renewables to reduce energy costs and reduce load on network infrastructure.

“The project will provide Ausgrid and other distribution network service providers around Australia greater confidence in the ability of renewable and efficiency solutions to offset network expenditure, which has traditionally been very difficult to address with demand management.

Picture a world where satellites and ... Read more
Solar energy
View all related stories
Follow Us
Back to top