The Business Renewables Centre – Australia is off to a flying start, launching an online marketplace to connect renewable energy buyers with project developers. 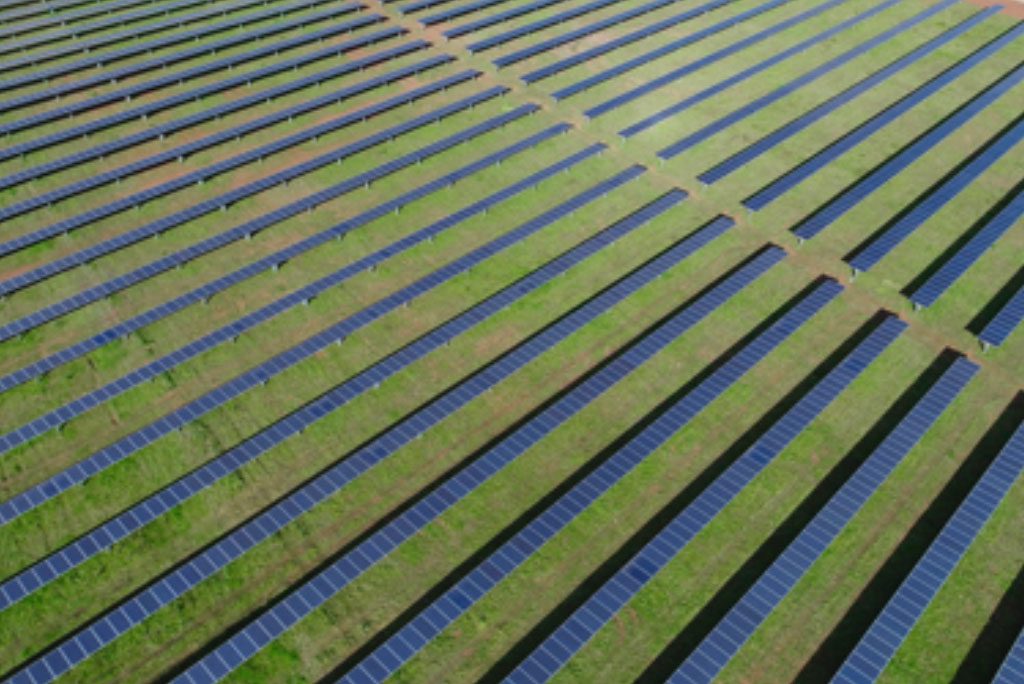 The member-only marketplace already has more than 7,000 MW of wind and solar listed across 67 separate projects, put up by 30 different renewable energy developers.

Based on the Rocky Mountain Institute’s successful model, the Business Renewables Centre – Australia (BRC-A) launched in 2018 with $500,000 funding from ARENA, along with $150,000 each from the New South Wales and Victorian governments.

According to Program Director Jackie McKeon, with the 2020 Renewable Energy Target already met, corporate power purchase agreements are the main way for new solar and wind farms to be financed.

“Our goal is to simplify and accelerate corporate purchasing of renewables and storage,” Jackie McKeon said,

“In Australia, we’ve seen around 30 corporate PPAs for solar and wind energy, and there is potential for many more as corporate clean energy targets grow.”

Offering free membership for the first year of operation, the BRC-A offers a ‘Buyer’s Roadmap’ to guide the procurement of renewable energy, an online resource library and access to the new live marketplace.

Early membership goals have been exceeded, with more than 100 members signed up since they launched in October last year.

The BRC-A took over from the WWF Renewable Energy Buyers Forum, which operated from 2015.

“The Centre offers an independent, one-stop-shop roadmap for corporate PPAs where buyers, developers and service providers can connect and learn,” McKeon said.

“It’s great that there are already more than 100 members from across the electricity system,” Phil Cohn said.

“Renewable generators, large energy users, retailers and service providers are looking to work together to find new ways to better utilise the renewables that are coming online,” he said.

Two years ago, ARENA launched the Business of Renewables report which found that Australian corporates were lagging behind those of other countries like the United States and Europe.

At the time, just 46 per cent of Australian businesses were procuring renewable energy, and for those that were it generally made up less than 10 per cent of their usage.

That was despite four out of five Australians believing that businesses should use more renewable energy, and three quarters saying that they would be more inclined to buy products or services from those that did.

The early success of the BRC-A shows that business heard the message, and that corporate power purchase agreements will underpin a new wave of renewable energy development.

Raygen solar thermal plant to be built in Victoria image

They are the places where renewable e... Read more
Solar energy
View all related stories
Follow Us
Back to top