ReWired: The pod heard round the world

ARENA’s successful large scale solar projects are nearing completion across the country. The journey of building them has involved thousands of people and forged new links between the renewable energy industry and local communities. 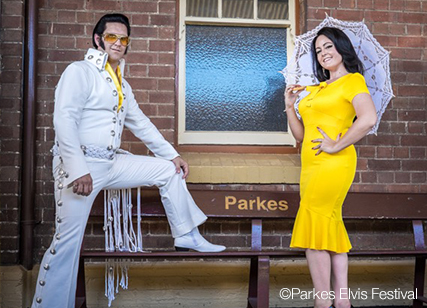 This is a process that ARENA has chronicled through our first ever podcast series, ReWired.

It has been a huge success, reaching listeners in 45 countries across the globe and finding its largest following outside Australia in the United States, New Zealand and the United Kingdom. Listeners as far afield as the Slovak Republic, Canada and Italy and Spain have all downloaded and enjoyed ReWired.

And this week it is featured on the front page of iTunes as a “New and Noteworthy” pick.

Journalist Courtney Carthy travelled all over Australia, visiting solar farms and witnessing the impact their arrival had on local communities. It’s a journey that took him from Emu Downs, north of Perth to Dubbo and Parkes in country New South Wales and all the way up to Kidston North Queensland.

It took in Elvis and a zoo and a disused gold mine and it brought to life a cast of colourful characters who, like ARENA itself, are working hard to speed up Australia’s transition to being a renewable energy nation.

Below you can find a link to episode one, as well as links to the other five. If you are interested in renewable energy and how it is remaking our nation, ReWired is a must-listen.

You can listen to links on the blog here or else subscribe at the iTunes store, where ReWired is currently averaging a five star review. If you like what you hear please give us a rating and leave a comment, it really helps.

Listeners have sent us messages of support and left reviews on iTunes.

“So good to hear on the ground stories from the solar farms popping up across Australia.”

“As a supporter of renewable energy I found this podcast to be great listening.”

“I do a lot of work in the electricity sector and I was expecting a dry, difficult discussion about renewable energy. Instead, I was really impressed by the stories.”

We are already planning for our next series of podcasts. We can’t wait to bring you more stories of how Australia is racing towards a renewable energy future. Until then, here’s Season 1. Start with the first episode, Mining the Sun.

There aren’t many people who co... Read more
Renewables for industry
Inside A-Lab: 5 big ideas to revolutionise the National Electricity Market image

Where do great ideas come from? Is it... Read more
Renewables for industry
View all related stories
Follow Us
Back to top