As ARENA launches a new investment plan, CEO Darren Miller speaks to our ReWired podcast to explain how renewables could soon shake up the heaviest of heavy industries. 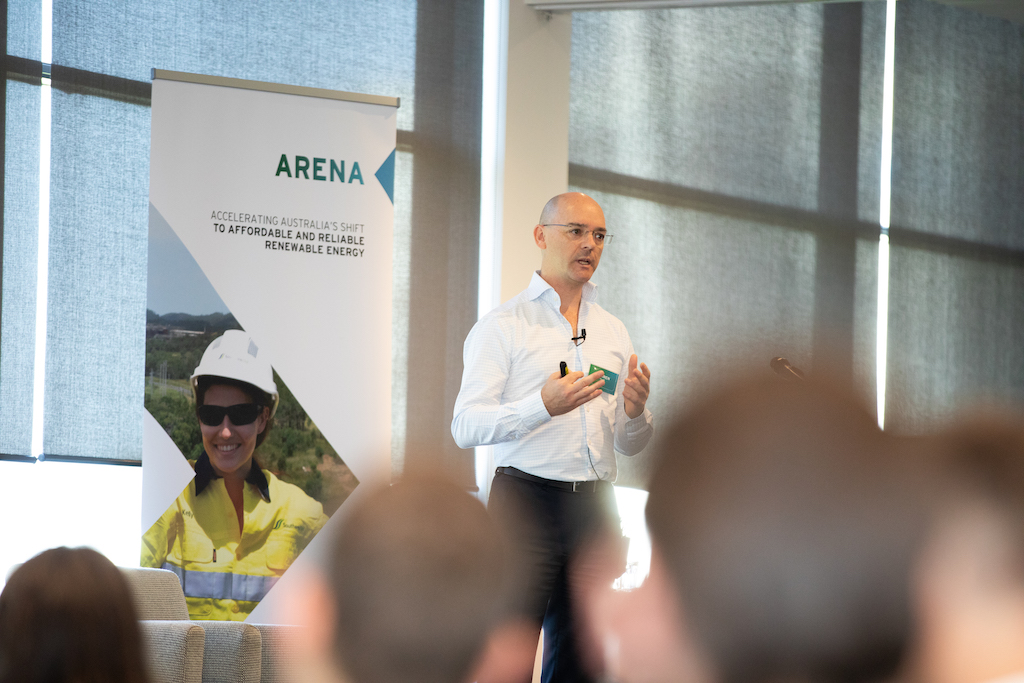 This week ARENA launched refreshed priorities to guide the allocation of funding, for the first time including a focus on decarbonising aluminium and steel supply chains.

NEW – Darren Miller on the future of hydrogen

Launching the plan, Darren Miller said that investment decisions made today will be key to transforming our energy system and achieving net zero emissions.

In our conversation, he explains how the agency sees opportunities in low emissions metal production, underpinned by the cheapest electricity the world has ever seen.

“The International Energy Agency came out recently and said solar is the cheapest form of electricity generation ever. So there you go. And it’s not over yet, we’ve still got many more innovations and cost reduction cycles to go.”

He sees the transformation as having two clear benefits. Firstly, a way to decarbonise some of Australia’s most polluting industries, but also to take advantage of our solar and wind resources to do more onshore processing.

The vision is built on a massive build of renewables, continuing the trend of cost reductions that have already made wind and solar the cheapest new form of electricity generation.

“I think the cost reductions have really surprised me. And that’s the driving force, I think behind where the industry’s going is just the growing realisation that this is not just a climate mitigation issue, this is an economic opportunity.”

Using more electricity in Australia to make things would also reduce the need to export renewable energy in the form of hydrogen, or transmitted through long distance interconnectors.

“It’s very difficult to transport renewable energy today. I mean, it’s easy to transport coal, for example, it’s in solid form, you stick it on a ship and you send it to China or Japan or South Korea where our coal goes. But actually bottling renewable energy and sending that overseas is much harder.”

“We’re going to need lots of skilled people in various capacities, whether that’s plumbers or electricians, trades and the like… It’s a whole chain of jobs all the way from the mines to the banks in Sydney and Melbourne.”

It is an ambitious goal, but one that projects led by Alcoa and Rio Tinto could play an important role in achieving.

“At the end of the day, if you want zero emissions, steel, or 100%, green steel, you have to solve emissions at every part of that supply chain.”

Solar power in India: what a lightbulb moment image

We love a sunburnt rooftop. A land of... Read more
Renewables for industry
Reducing emissions in heavy industry image

New funding will help to explore ways... Read more
Renewables for industry
View all related stories
Follow Us
Back to top