Thousands of Rheem hot water services will be powered by plentiful daytime solar power to help bolster the electricity network. 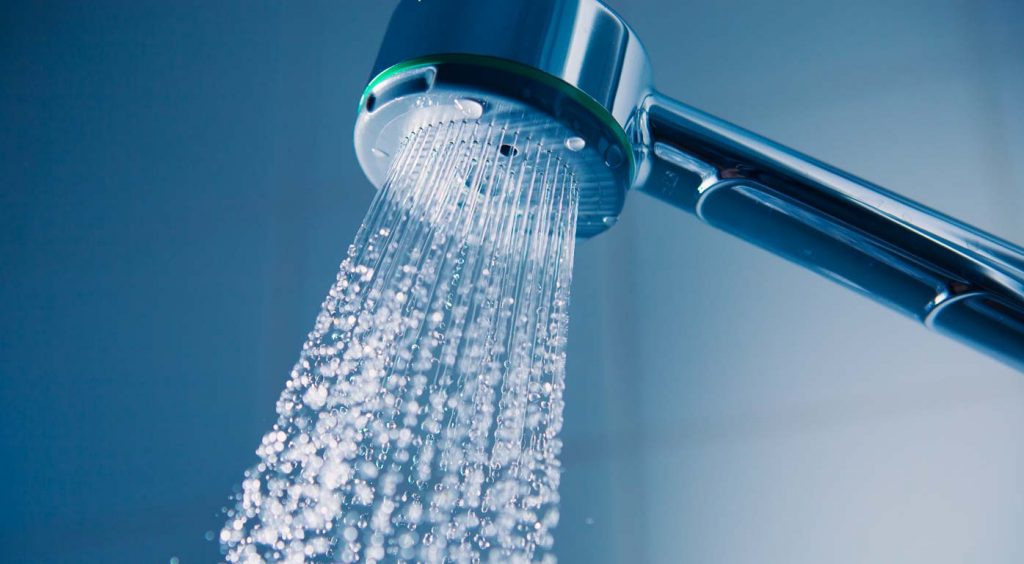 The project will trial different methods of controlling the individual systems to heat water, with the aim of soaking up excess solar energy during the day to grow the capacity of the electricity network to host more distributed energy.

South Australia’s world-leading uptake of rooftop solar is creating technical challenges for the grid, with operators looking for new ways to harness vast amounts of energy being generated during daylight hours.

Both solar and non-solar households will be eligible for Rheem’s program, which will aggregate the electrical load of the systems to provide demand response, network services and achieve savings by heating water when electricity is cheap for use when prices rise.

Rheem will conduct the project under its renewable energy brand Solahart, deploying their proprietary smart Solahart Powerstore electric water heater connected to the grid through a home energy management system.

Customers that elect to participate in demand management will receive rewards, with different incentives tested for solar and non-solar customers across different socioeconomic demographics.

The findings will improve the understanding of consumer behaviour and preferences, which will be needed to inform distributed energy and demand management programs.

Rheem Australia’s CEO Chris Taylor said the company is thrilled to trial the concept, which they advanced at an ARENA innovation lab (A-Lab) workshop in 2019.

“South Australians are leaders in the adoption and use of renewable energy solutions, and uniquely, this partnership and technology aims to make it easier for SA residents to further reduce their energy bills, enabling participation in the renewables boom whether or not they are able to invest in solar PV,” Mr Taylor said.

The Australian Energy Statistics released in 2020 show that renewable energy is supplying 50 per cent of South Australia’s electricity, with the state government targeting 100 per cent by 2030.

Integrating the growing share of renewables into the electricity network is a priority for ARENA, which CEO Darren Miller said will be boosted by Rheem’s project.

“As more of Australia’s electricity comes from solar, we need to increasingly shift more of our energy consumption to daylight hours when solar PV is generating, rather than at night when solar isn’t available,” Mr Miller said.

“By aggregating and optimising the energy use of hot water systems and other household appliances, Virtual Power Plants (VPPs), like this one, could play a major role in managing system stability and reducing power bills for customers in South Australia and nationally.

WHAT ARE VPPS AND WHY DO THEY MATTER?

“This trial will help to create a pathway to scale up the use of hot water systems in demand management, while rewarding customers for taking part in the trial through cheaper energy bills,” he said.

ARENA is already supporting the installation of solar and batteries at 3000 Adelaide social housing premises, as part of Tesla’s South Australian VPP which aims to eventually connect 250 MW of rooftop solar capacity across 50,000 South Australian homes.

Find more information about the project and register your interest to participate with Solahart here.

2020 has been a breakthrough year for... Read more
Distributed energy resources
View all related stories
Follow Us
Back to top