deX is a new way to buy and sell electricity in Australia. 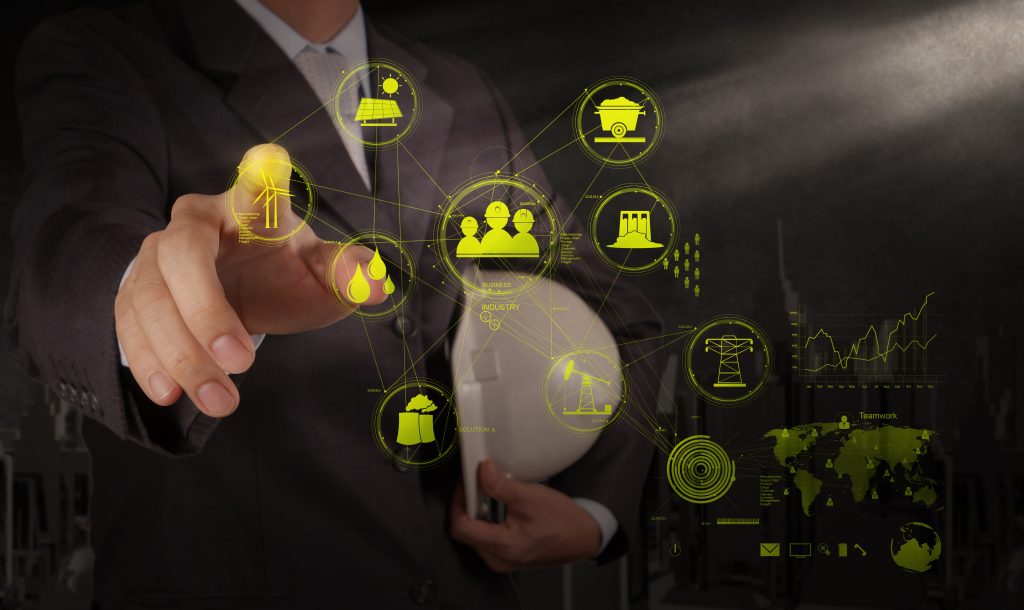 deX is a new way to buy and sell electricity in Australia. just like there is a way to buy stock in a company or rent your apartment.

Why should electricity be any different?

Until now the energy market has been predominantly for wholesalers and retailers. The job of individual consumers was simply to use electricity and pay whatever they were charged for it.

That’s all about to change.

Introducing deX, a digital exchange platform that creates an open marketplace where distributed energy can be bought and sold by businesses, households, communities and utilities.

ARENA has contributed $450,000 towards the $983,000 cost of the pilot project, which brings together energy retailers, network operators and a host of new players such as GreenSync, Tesla, Wattwatchers, and Geli.

“This is the first time that industry has come together in this way,” said GreenSync Chief Executive Phil Blythe. “This is an opportunity born from our current energy crisis.”

”deX provides a framework to increase customer value, improve system reliability and manage the transition to a renewable energy supply.”

It’s an idea that was originally born at A-Lab, ARENA’s own space in which energy leaders meet to thrash out innovative solutions to some of the challenges facing renewable energy and energy markets more generally.

While the deX is initially only a pilot program it is hoped and expected that it will soon expand its footprint.

The top-down model that has traditionally governed how consumers source the energy they need is officially under challenge.

So what has changed?

With the rise of home solar power, batteries, and other local sources of energy generation, Australia’s energy market becoming one in which millions of smaller generators can provide their own energy, store it, trade it with others or send it back into the grid.

Australia is a world-leader when it comes to rooftop solar, with around 1.7 million or 15 per cent of the nation’s roofs hosting miniature solar farms. Combining rooftop solar with batteries allows households and businesses to use that stored renewable energy whenever they want.

deX will make it possible for them to also sell the electricity back to network companies, allowing it to help meet peaks in demand or strengthen the grid.

With ARENA’s support, GreenSync is developing a digital marketplace that will change the way distributed energy is produced, traded and consumed.

The decentralised energy exchange (deX) will make it possible for the owners of rooftop solar and battery systems to earn money for helping to keep the lights on in their neighbourhood.

What is distributed energy?

Australia’s energy market, and those around the globe, are becoming more complex by the day. CSIRO modelling shows that over 35% of all electricity will be generated and managed by customers in 2050.

Distributed energy resources are smaller power sources (such as individual consumers or businesses) that can be aggregated to provide power to meet demand within a larger system.

As the electricity grid becomes more complex, integrating renewable energy which is often intermittent, DER such as storage and advanced renewable technologies can help provide stability.

Because this energy is produced by a large number of smaller energy sources and methods it can be difficult for large industry players to harness the energy it offers.

That’s where exchange comes in

Such platforms have the potential to provide the technical, information and economic incentives required to drive efficient investment in DER installation across electricity networks.

A pilot will take place across two network locations (United Energy on the Mornington Peninsula and ActewAGL in Canberra) and seeks to test the ability of deX to meet peak demand and power quality issues, and demonstrate how market-integrated batteries might address grid constraints.

deX makes DERs visible and dispatchable, allowing them to be contracted, aggregated and coordinated to provide electricity services.

It lists buyers and sellers, records agreements between them, manages event handling and verifies that both parties have met their agreed obligations.

Say you are a consumer, wanting to put solar panels on your roof and a battery in your garage. At the point of installation your household system will be connected to the grid and also to the deX.

The partnership announced on Thursday involves big and small industry players such as Tesla, Varta, Wattwatchers and Geli. Through these providers and the “internet of things” you’ll become part of the deX, a buyer or seller of energy depending on your needs and preference.

For many people this will operate similarly to a mobile phone plan. They will sign up with an energy retailer (such as AGL or Mojo Power) and pledge to make a certain percentage of their stored energy available if it is needed. In exchange they’ll get a financial bonus.

If demand spikes, for example due to hot weather, that electricity will be dispatched to help meet that demand, removing the need for expensive new infrastructure to be built and ensuring supply remains stable and the lights stay on.

Who benefits from deX?

deX is designed to create a more efficient energy system for everybody involved.

Retailers – the companies who buy wholesale power and sell it to consumers (the guys who send you your monthly power bill) get an extra source of power, allowing them to hedge against sudden price spikes in wholesale energy prices. deX also allows them to offer new packages and products to their customers.

Network operators, such as United Energy and ActewAGL, benefit from a more secure system and access to a wider array of non-network power generating options. They also obtain power that comes with lower set up and maintenance costs. For them, the benefit lies in using distributed energy sources to provide power at times of high demand, allowing them to meet their service obligations in a cost effective manner.

Energy users (that’s both businesses and individual customers) can benefit in multiple ways. They can earn income from selling power or network support services. In addition, they can likely enjoy subsidies for installing rooftop solar and storage systems. In fact, we’re not really calling them energy users any more. In the world of deX, they are prosumers.

Prosumers are consumers who are also energy producers. They are people or businesses who are seeking greater control over their energy generation and usage but also want access to new revenue streams from participating in electricity markets.

Can I sell electricity to my neighbours?

It’s a tantalising notion, being able to directly negotiate a price with other individual consumers and directly sell them the electricity you don’t need. While that capacity will be built into the deX system it won’t be immediately available. There’s a chance this could be a feature of a beefed up future version somewhere down the line.

How did deX start?

deX is a direct result of ARENA’s innovative A-Lab approach, which gathers industry and technical leaders together several times a year and asks them to come up with creative solutions to constraints on the energy system and renewable energy generally.

deX is not just a success story for GreenSync, it’s also an achievement that ARENA feels some ownership due to it GreenSync’s involvement in an early pilot session for A-Lab, ARENA’s award-winning grid integration innovation lab.

At the first pilot session in mid-2016 ARENA convened a group of 30 industry participants to explore the theme of “consumer driven distributed energy markets in action”. The idea for deX was born.

GreenSync, along with United Energy, Mojo Power and several other participants developed an initial concept for a transactive grid platform. At a subsequent A-Lab incubate session ARENA’s team worked with representatives from GreenSync and other participants facilitate the development of the detailed design for deX, and the project received ARENA funding late last year.

2020 has been a breakthrough year for... Read more
Distributed energy resources
View all related stories
Follow Us
Back to top