Thousands of Housing SA premises will be added to a virtual power plant that is predicted to become the largest in the world. 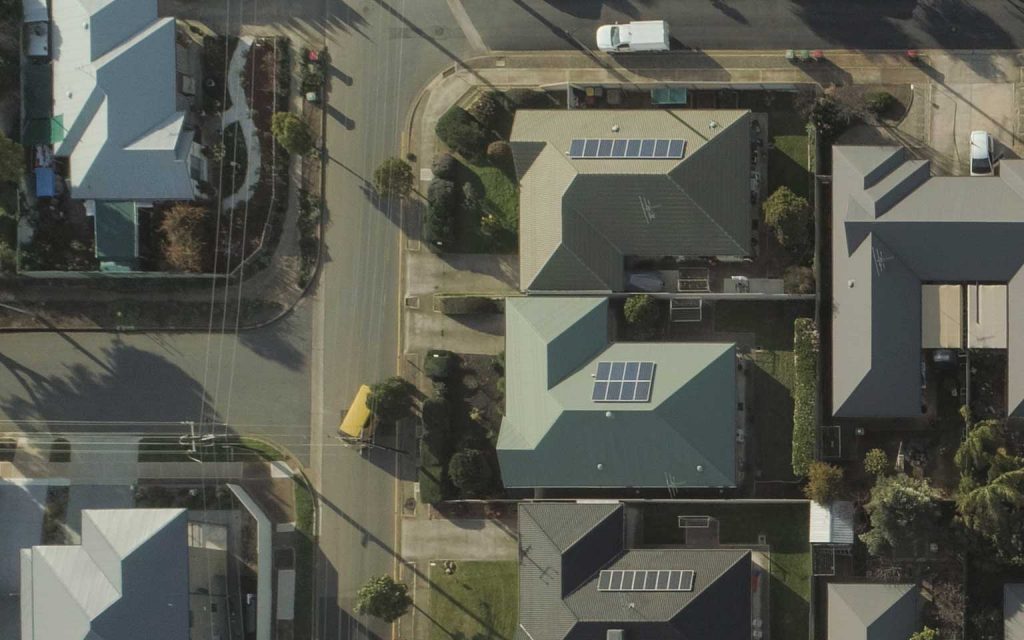 Tesla will install a 5 kW rooftop solar system and 13.5 kWh Powerwall battery at each Housing SA premises, at no upfront cost to the tenant. The battery and solar systems can be centrally managed, collectively delivering 20 MW of generation capacity and 54 MWh of energy storage.

Tenants will be required to pay for all of the electricity they use, but benefit from rates 22 per cent lower than the default market offer through the scheme’s retailer Energy Locals.

The installations are part of the Tesla Virtual Power Plant project will work to establish the world’s largest virtual power plant, which aims to connect 250 MW of rooftop solar capacity across 50,000 South Australian homes.

First announced in 2018, the South Australian VPP will help stabilise frequency levels in a grid that is already grappling with challenges from high rooftop solar penetration.

To date, Tesla has installed 1100 solar and battery systems, which are already helping to navigate imbalances in the electricity network. The social housing rollout will grow the VPP to 4000 properties, making it the largest in the country.

According to South Australia’s energy department, the VPP has already helped to stabilise the grid during interconnector failures that isolated South Australia from the NEM, when a Queensland power station tripped, and by providing power to Port Lincoln during catastrophic bushfires in late 2019.

How is ARENA supporting the Tesla Virtual Power Plant project?

ARENA is providing $8.2 million towards the $60.6 million rollout, which is also backed by the South Australian Government’s Grid Scale Storage Fund, $30 million debt finance through the Clean Energy Finance Corporation and an $18 million equity contribution from Tesla.

The funding has been allocated under ARENA’s focus on improving the integration of renewable energy into the electricity network.

“This project represents a significant step towards a technology and commercial model for battery and solar that requires no upfront cost or risk to the customer. Another benefit of this approach is that it is open to households that otherwise wouldn’t have access to renewable energy options,” Darren Miller said.

With more than 2.5 million rooftop solar systems already installed across Australia, along with more than 60,000 home battery storage systems, Miller said VPPs would be important to Australia’s future energy security and reliability.

“As rooftop solar and home battery storage increases in Australia in the coming decades, virtual power plants potentially have an important role to play in harnessing distributed energy in a way that maximises the benefit to the customer as well as the electricity system as a whole.”

“By supporting this pioneering project, ARENA is excited to help support the evolution of virtual power plants that can provide dispatchable power and essential grid stability powered by clean energy technology, at scale,” Mr Miller said.

Anticipating rapid growth in rooftop solar on the back of state led subsidies, AEMO has been upgrading its systems and processes to allow VPPs to be integrated smoothly into the network, before they reach commercial scale.

It’s a message that creates both ex... Read more
Battery storage
View all related stories
Follow Us
Back to top