Rewired podcast: Is there a role for renewable gas in our homes?

Green hydrogen offers a renewable alternative to natural gas, but is it a viable energy source for our homes? 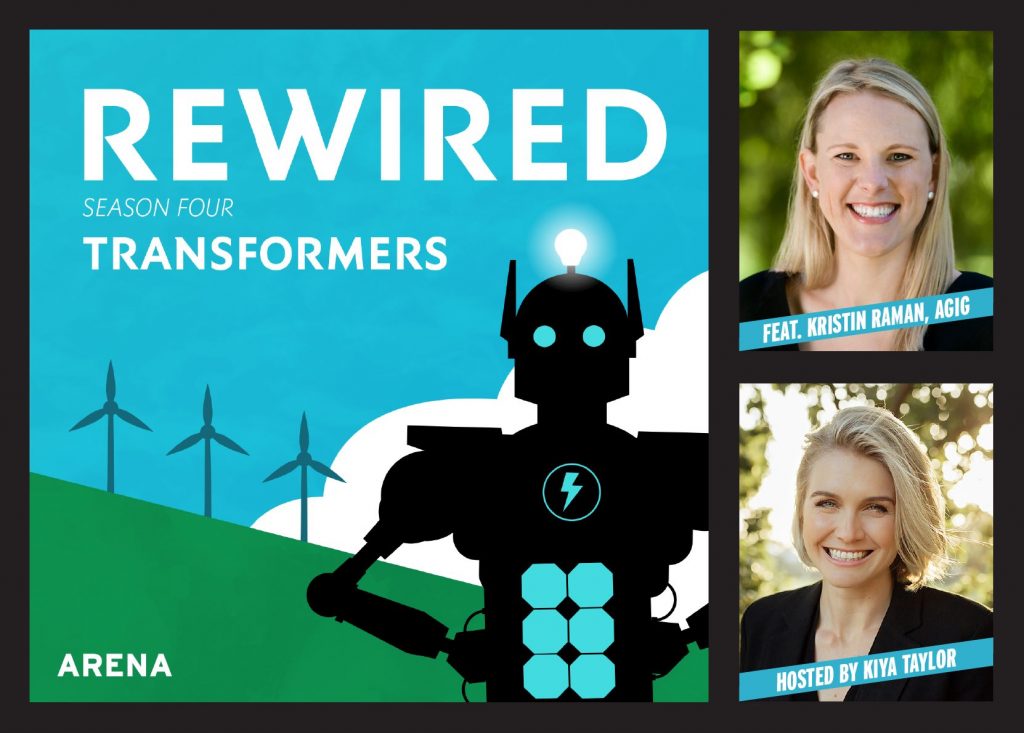 The Australian Gas Infrastructure Group (AGIG) is investing in the technology, planning to transition its natural gas network to renewable hydrogen by around 2040.

With 15 years in the energy industry and a background as a chemical engineer, AGIG’s Head of Strategy and Innovation Kristin Raman is one of the quiet transformers having a big impact on the way we use energy.

She joined us to share some of AGIG’s plans and explain the role she sees renewable gas playing in the energy transition.

“If you want to maintain reliability and deliver that in a cost effective way, I think you have to have renewable gas as part of that solution.”

In May, ARENA announced that AGIG will receive up to $32.1 million for a project blending hydrogen into their gas network at Wodonga on the Victoria-NSW border.

The funding will support AGIG to install a 10MW hydrogen electrolyser powered by renewable electricity, reducing the emissions intensity of their gas pipelines that service 40,000 customers in the area.

On their pathway to reaching their renewable hydrogen target by 2040, AGIG aims to achieve a 10 per cent hydrogen blend by 2030.

“And we probably think that, you know, 10% is a really comfortable level for the appliances that we’ve got today.”

Together with other funding recipients Engie Renewables Australia and ATCO, the project is part of efforts to bring down the cost of hydrogen produced by electrolysis.

Currently the renewable gas costs significantly more to produce than alternatives derived from fossil fuels, partly down to the high cost of electrolysers.

“As many people might realise, at the moment, electrolysers are pretty much bespoke and built by hand, there is not a lot of automation in these factories.”

Together with further reductions in the cost of renewable electricity, there is an opportunity to bring the cost of hydrogen down as electrolyser technology becomes more common and demand grows for emissions free gas.

If you enjoyed this episode of Rewired, subscribe now wherever you listen to podcasts to receive a notification when new episodes are released.

Biodiesel and bitumen to be made from wood waste image

Funding has been announced for projec... Read more
Hydrogen energy
View all related stories
Follow Us
Back to top