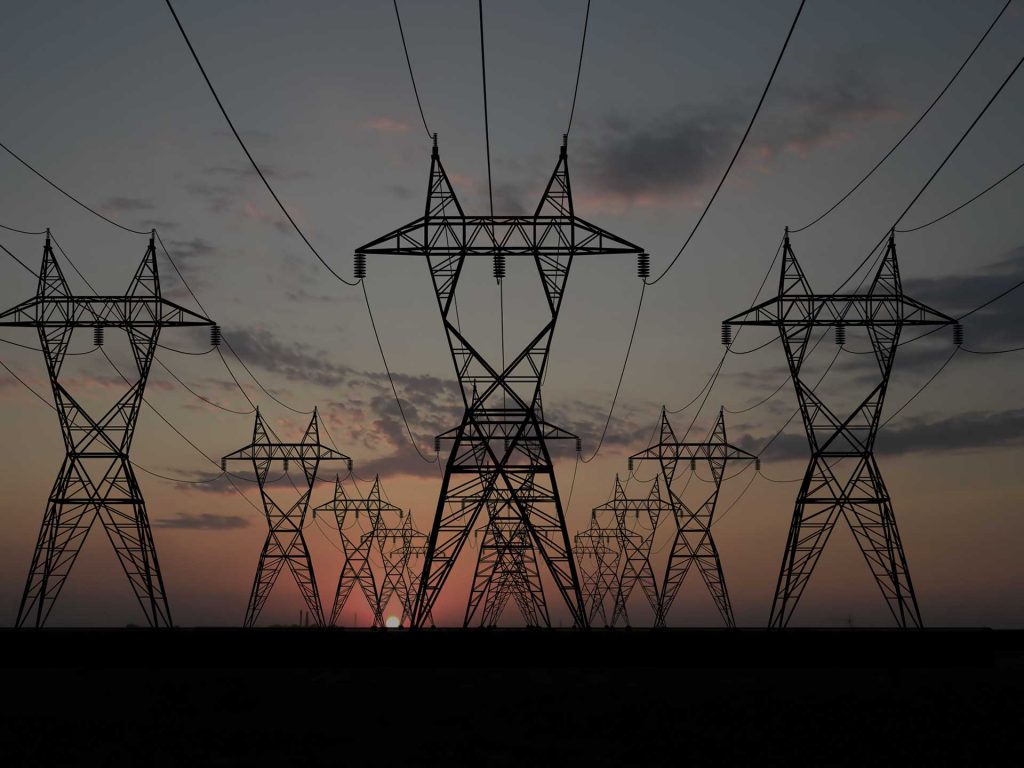 As more renewable energy comes online, work is underway to prepare the energy network for the future.

Maintaining the strength of the electricity system is a particular challenge as traditional ‘synchronous’ fossil fuel power stations are replaced with ‘asynchronous’ wind and solar farms.

That means that the network is less able to manage generator faults, transmission outages or other unexpected events, risking blackouts in some areas if more renewables are built without improvements to system strength.

This is due to inverter-based renewable generators not being able to arrest fluctuations in the voltage of the electricity grid in the same way as the spinning machines in coal and gas plants.

A lack of strength in an electricity system also limits the capacity for new renewable generation to connect to the grid, as is the case in areas like Victoria’s north-west which has been stretched by the construction of large solar farms.

How do we add strength to an electricity system?

The good news is there are ways to improve the strength of an electricity system, even with a significant share of inverter-based renewable generation.

One option is to add devices like synchronous condensers to replicate the mechanical motion of traditional power stations. Other technologies like advanced inverters and smart transmission lines can also help the network to resist voltage disturbances.

Renewable energy zones (REZs) like those supported by ARENA in New South Wales will also be important, building new transmission infrastructure linking population centres with prime areas for wind and solar generation. This will unlock capacity for more renewables to connect to the grid – enough to supply 1.3 million homes from the Central West Orana REZ being planned for the area surrounding Dubbo in NSW.

ARENA is supporting projects that demonstrate how the grid can operate with a much larger proportion of renewable energy, complimenting market reform processes underway which aim to better value these services.

Read more about ARENA’s work to grow the strength of the electricity system.

A new tool will help to streamline th... Read more
System security and reliability
ARENA sharpening its focus as it tackles next steps in energy transition image

In more than one way this was big. It... Read more
System security and reliability
View all related stories
Follow Us
Back to top