South Australia will get a second large-scale battery, designed to boost security of the electricity grid and expected to help limit skyrocketing power bills, under a funding deal to establish Australia as a leader in the technology. 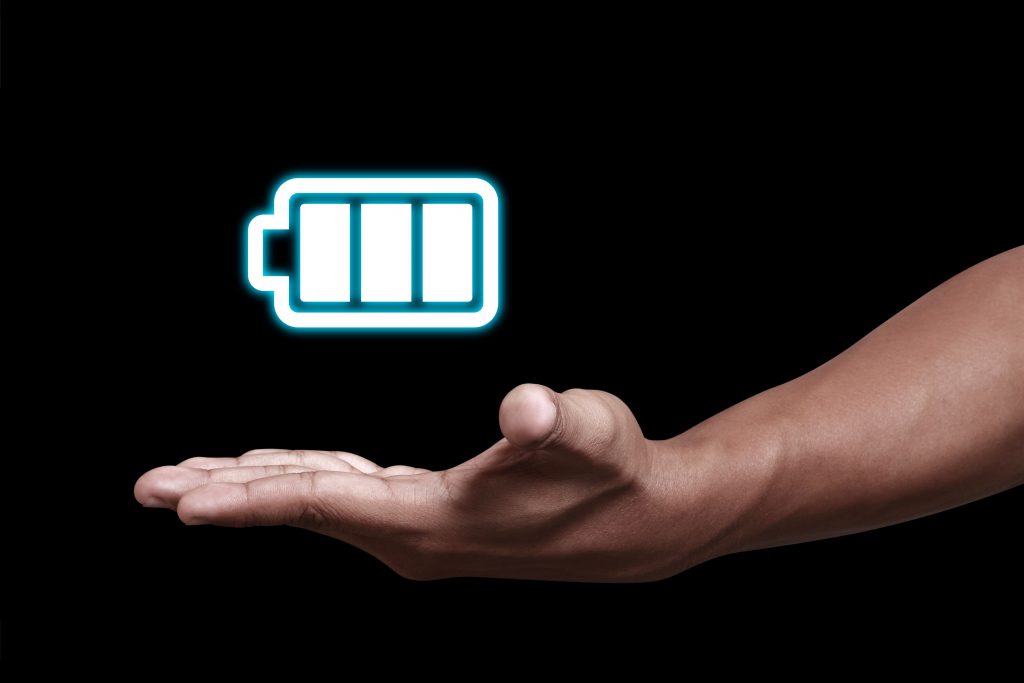 The $30 million, 30 MW battery will be built at the Dalrymple substation on the Yorke Peninsula, west of Adelaide. A partnership between the Australian Renewable Energy Agency and network provider ElectraNet, it is expected to be operating by late summer, when electricity demand typically peaks.

ARENA will contribute up to $12 million toward the cost of the battery.

South Australia no longer has any coal-fired power, and gets about 40 per cent of its electricity from wind farms. With expensive natural gas-fired plants responsible for much of the recent surge in power bills due to inflated export prices, attention has turned to new, cheaper ways to support variable generation.

Batteries are seen as a quick way to limit price rises as they increase capacity at peak times, when the cost of electricity surges, and take only months to build. Most power plants take years.

The Dalrymple battery will join the recently announced 129 MW Hornsdale battery – to be built by Tesla and Neoen and funded by the South Australian government – in accelerating the state’s shift away from reliance on fossil fuels to a model of renewable-energy-plus-backup.

ARENA chief executive Ivor Frischknecht said the Dalrymple battery would be one of the largest ever built, and the first in Australia backed by mostly private investment from the energy industry.

“It may not be the biggest battery in the world, but pound-for-pound it will pack a big punch in demonstrating how utility scale storage can contribute to a stronger South Australian energy network,” Mr Frischknecht said.

“Australia is now a leader in demonstrating the potential of large-scale battery technology to facilitate high levels of renewable energy penetration.”

The $12 million being provided by ARENA is a little more than a third of the total cost. With projections that the price of batteries could fall by 50 per cent within five years, the industry expectation is that this sort of development will soon be economically viable without government support.

While public debate focuses on the role batteries can play during a blackout, that is just one of the services they are expected to provide to help stabilise the system.

The Dalrymple battery does not simply provide one benefit; its strength lies with its ability to provide multiple important services that enhance grid security and place downward pressure on energy prices.

One of its main jobs will be to provide fast frequency response – to inject electricity into the system at short notice – to reduce pressure on the Heywood interconnector, which has limited capacity to import electricity from Victoria.

In the event of loss of supply, it will provide contingency power on the peninsula, effectively working as a micro-grid with the local Wattle Point wind farm and rooftop solar systems. It will be able to deliver the equivalent of 8 megawatt hours generation – enough to run about 400 homes for 24 hours when the wind is not blowing, longer when it is.

The battery will also be leased to a major energy retailer, which will use it to make revenue in two ways:

The funding for the new battery, announced by Environment and Energy Minister Josh Frydenberg during a visit to South Australia, follows a feasibility study into the future of large-scale storage in South Australia that pre-dates the state’s recent energy problems.

Dan Sturrock, senior consultant in ARENA’s transaction team, said the study found batteries were likely to be the best short-term solution and the Yorke Peninsula was a good site to deliver a commercial return.

“It’s not designed to solve South Australia’s energy problem in and of itself because there is no one silver bullet, but it’s designed to demonstrate what batteries can do and help others follow in those footsteps,” he said.

“In five years, there might be 500 megawatts of batteries operating in the state. That could solve significant problems and potentially remove the need for a new interconnector that would cost a billion dollars. This is a stepping stone.”

Dylan McConnell, an energy storage expert at the new, federally-funded Energy Transition Hub, based at the University of Melbourne, said those who criticised batteries on the grounds they would provide electricity for only a short period missed the point.

“It’s a strawman argument, really. The point is they can respond incredibly fast when needed – the amount of energy is less important,” he said. “They are not meant to provide electricity all the time. They provide fast response power when it is needed most.”

“The learnings and expertise that we will gain from this project will greatly assist to support the shift in energy mix and landscape that South Australia is experiencing,” he said.

A trial of forecasting technology has... Read more
Battery storage
How are big batteries helping to transition to renewables? image

Massive batteries are helping to keep... Read more
Battery storage
ITP battery test does your homework for you image