A new tool will help to streamline the process for renewable generators seeking to connect to the grid. 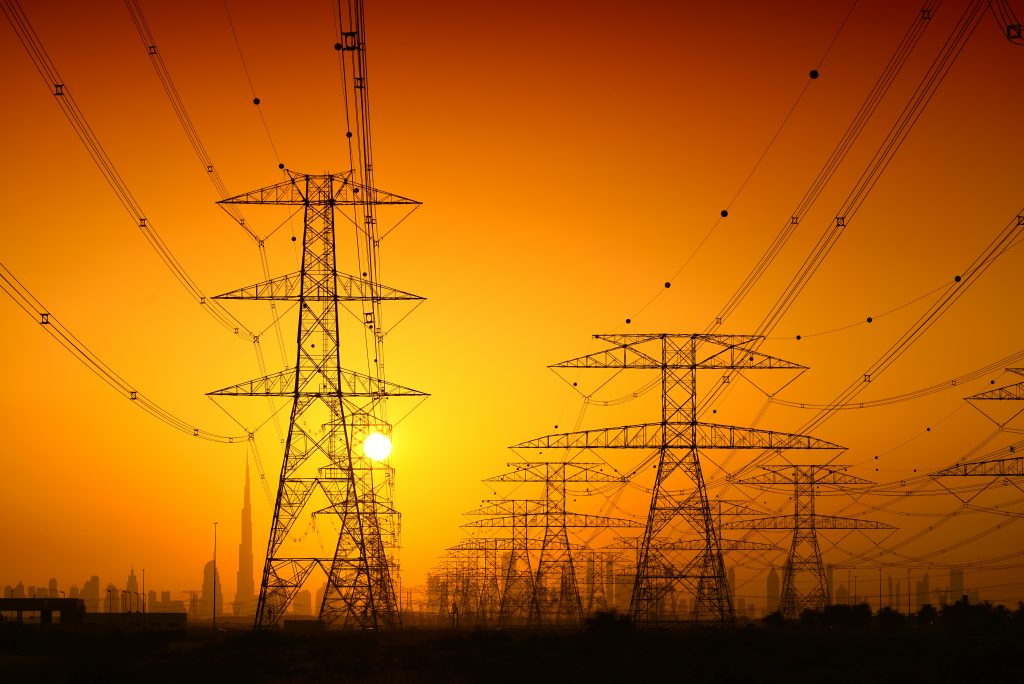 Transmission lines on a hot day with sun setting in background.

ARENA has announced support for the Australian Energy Market Operator to develop a new tool to guide the connection of new projects to the National Electricity Network.

The cloud-based resource will give developers access to data and modelling that has historically only been available to AEMO to test their proposals.

Providing access to AEMO’s simulations will help proponents to refine new projects that aim to access electricity networks, offering a way to speed up the process and address risks that could delay connections.

The process of signing off on new grid connections is increasingly challenging, with many new weather-dependent wind and solar generators located in weaker parts of the electricity network that are subject to capacity constraints.

In the past four years, AEMO has worked with developers and network businesses to connect 121 new generation projects.

A further 97 GW of generation projects are currently proposed, including 46 GW of wind, 33 GW of solar and 10 GW of hydro. Collectively these projects represent twice the available capacity in the NEM today.

According to AEMO CEO Daniel Westerman, the simulator will give AEMO’s more capacity to anticipate events that threaten secure power-system operations and respond quickly.

“Our energy sector continues to move through its most extensive transformation in a century, leading the world in the uptake of renewable generation on a per capita basis,” Mr Westerman said.

“As Australia’s power system operator, we’re collaborating with the industry to provide the expertise and resources to design and operate a sustainable energy system that provides safe, reliable and affordable energy for all Australians,” he said.

Testing on a working prototype will commence in August, with a staged rollout of the connection simulator expected at the end of 2021.

The project has been supported under ARENA’s focus on integrating renewables into the electricity network, building on projects that are looking for ways to boost the hosting capacity of weaker parts of the grid.

Together with funding for renewable energy zones, ARENA is supporting research into technologies including batteries and synchronous condensers that can help to manage the variability of wind and solar.

“Australia’s energy system is evolving rapidly with most of the growth in generation coming from rooftop solar and large scale solar and wind,” Mr Miller said.

“The proposed connections simulation tool will assist large scale developers by providing a detailed source of energy data and modelling that incorporates our electricity systems, thereby allowing them to accelerate their development process and manage potential risk before going through the formal grid connection process.”

Federal and state governments get behind Tasmania’s second interconnector image

Project Marinus, supported in its ear... Read more
System security and reliability
What are renewable energy zones, and why do they matter? image

As temperatures soared across Austral... Read more
System security and reliability
View all related stories
Follow Us
Back to top