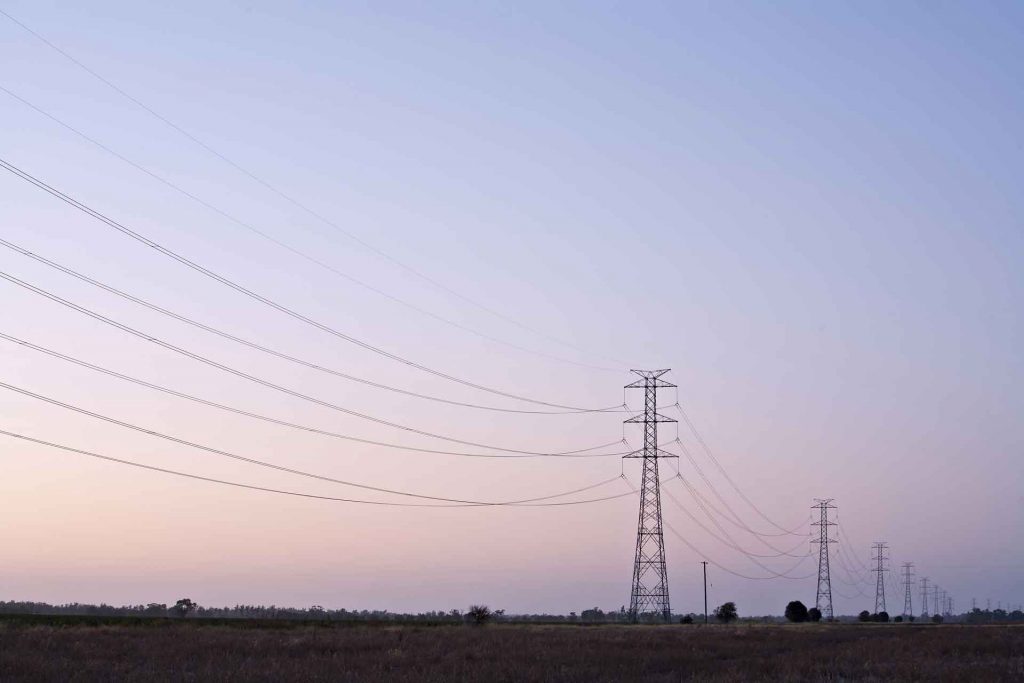 Their first report laid foundations for the project, defining system strength as the resilience of the voltage waveform to disturbances.

This sounds like an obvious place to start, but system strength is a technical concept that has been poorly understood. Consultants GHD stated, “generally, there is a limited understanding of the topic and it is often confused with other related power system issues such as inertia, adequacy or resilience.”

Understanding the issue and finding ways to overcome it is important, with the rapid growth of renewables in some parts of Australia meaning there is a need to find new ways to provide system strength as fossil fuel generators are replaced.

Much of the issue comes down to the fact that wind and solar farms don’t use spinning machines to produce electricity, like coal, gas or hydro plants have for more than a century. The ‘synchronous generators’ in these conventional power stations resist sudden voltage changes, providing the ‘system strength’ to ride through disturbances in the network.

Inverter-based technologies like wind and solar rely on algorithms rather than physics to respond to fluctuations, meaning disturbances can cause unstable responses or even trigger issues with other inverters or devices within the network.

How do we fix it?

The good news is there are ways to increase system strength using renewable technologies. Synchronous condensers can be installed to replicate the action of the conventional power station, using electricity to power a rotating shaft that helps to regulate the frequency and voltage of the network.

Synchronous energy storage in the form of pumped hydro is another option, but can be expensive, slow to construct and subject to complex approval processes.

Protections can be built into smart battery inverters, taking asynchronous generators offline under certain pre-agreed conditions. A sudden loss of power generation can cause other problems within networks though, so there are limits to the use of these schemes.

There is scope to modify the grid to provide greater strength, or use conductors or transformers to upgrade the grid connection for wind and solar farms.

New types of smart battery inverters can also play a role, reducing the likelihood of damaging interactions with other inverters and even emulating the functions of a synchronous generator.

The final report completed as part of Powerlink’s project has looked at the role battery storage can play, finding the technology can increase system strength and help to support the operation of renewables in a similar way to synchronous condensers.

The work focused on emerging ‘grid forming’ inverter technology, which works differently to the ‘grid following’ inverters that have historically been used to connect batteries, solar and wind to the grid.

Grid forming inverters use physics to continually adjust the way that energy flows to the electricity network, using the built in control system to detect disturbances and calculate an appropriate response.

This allows an instantaneous response that closely matches the behaviour of a synchronous condenser and provides similar benefits.

Providing this service has little impact on a battery’s commercial services, but like other ways of achieving system strength demands careful consideration of location, system capacity, technology deployed, contractual arrangements and integration with the grid.

The scope of the project didn’t include a cost-benefit analysis, but highlighted that a comparatively sized grid forming battery costs ‘substantially’ more than a synchronous condenser. However, unlike synchronous condensers, these costs are largely offset by accessing revenue through market services like arbitrage and frequency control ancillary services (FCAS).

The study concludes that this type of battery is a welcome addition to the system strength toolkit, but is not a ‘silver bullet’ and will rely on other technologies and techniques to manage the transition to renewables.