Australia’s renewable energy industry is coming of age, with record growth in 2017 set to be eclipsed by an unprecedented level of activity in the years ahead. 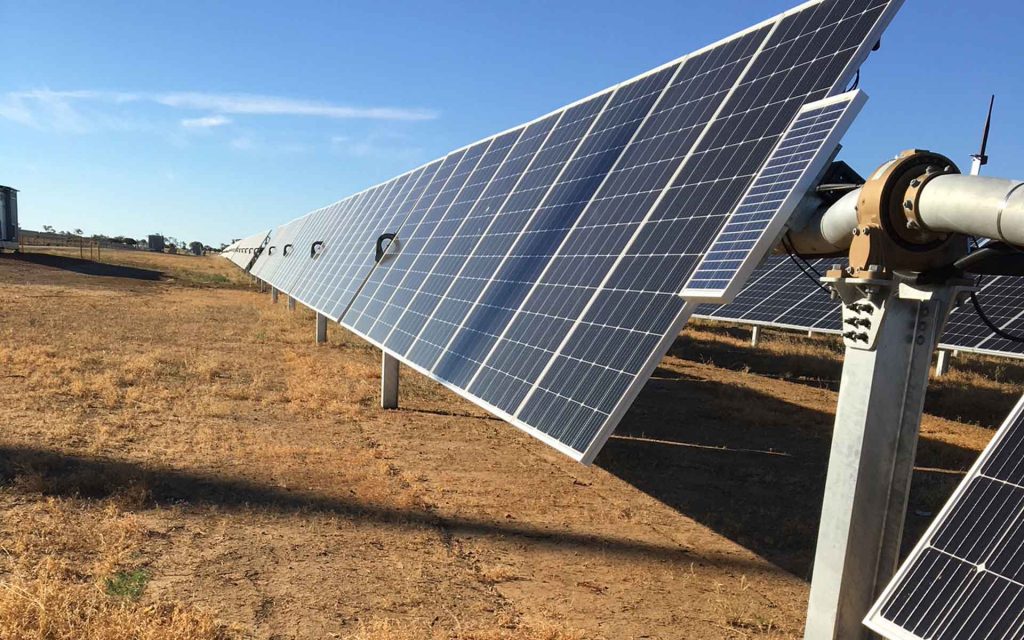 The Clean Energy Australia Report has confirmed Australia is on track to meet the 2020 Renewable Energy Target, thanks to 16 large-scale projects being completed during 2017 and another 50 under construction or securing finance.

The 2017 renewable boom was driven by $10 billion of investment in large scale generation and 1.1GW of new rooftop solar.

Household batteries are growing in popularity, tripling in the last year with 12 per cent of new domestic solar installations accompanied by storage.

Strong state-based renewable energy targets are helping drive growth. Of the mainland states, South Australia’s renewable energy penetration has hit 45 per cent with Victoria the best of the rest at 16 per cent.

Queensland is on track to reach its target of 50 per cent renewables by 2030 on the back of large-scale solar, which is surging in the sunshine state.

The success of renewables is translating to strong jobs growth. Regional areas have benefited from the surge in large-scale wind and solar, and the Clean Energy Council predict an impending shortage of electricians if current demand for domestic solar continues.

Tasmania’s dry spell led to a drop in hydro generation during 2017, but the emergence of new large-scale renewables meant the overall mix of clean energy dipped only slightly from 17.3 to 17 per cent.

“The large-scale renewable projects either under construction or which had attracted finance add up to more than seven times the work completed in 2017,” Kane Thornton said.

If you think Australia has some energ... Read more
General
Are high power bills caused by renewable energy? image

Australia at the leading edge of renewable transition

After spending a week engaged with so... Read more
General
View all related stories
Follow Us
Back to top