ARENA showcases achievements and looks to the future

As the shift to renewable energy gathers momentum, ARENA is investing in projects that are transforming the way we use energy. 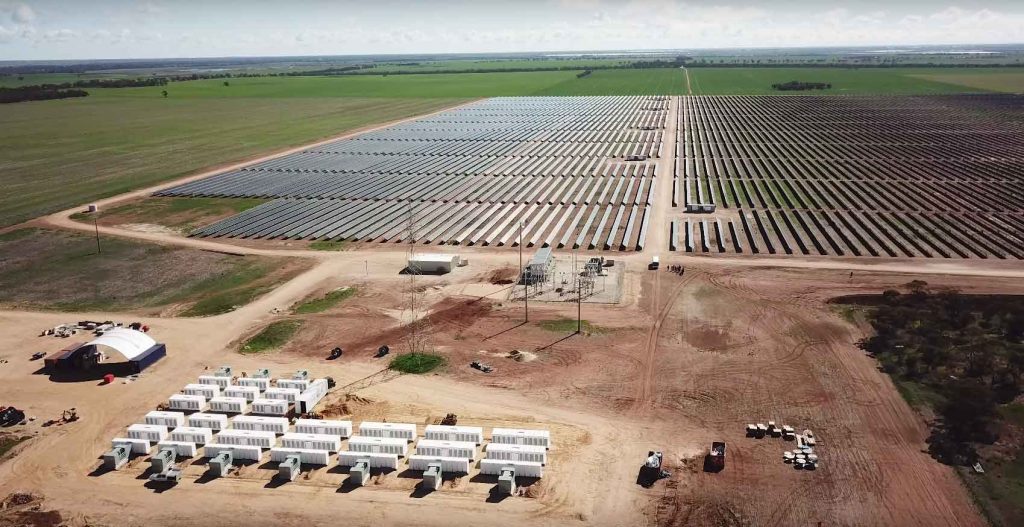 This week we have launched a new video showcasing some of the agency’s achievements. The video will help us to share ARENA’s story with new audiences as more people – and industries – get involved in the transition to renewable energy.

Since our establishment in 2012, ARENA has invested $1.5 billion in more than 500 projects. This has leveraged approximately $5.5 billion in private funding and helped new renewable energy technologies to become commercially viable.

Our funding has already helped to build four grid scale batteries and develop pumped hydro projects, including Snowy 2.0 and the Tasmanian plan to become the battery of the nation.

And now that wind and solar have become the cheapest option for new electricity generation, ARENA’s work has turned a corner.

Looking to the future

New investments are prioritising the integration of renewables into the electricity network. This includes supporting the rollout of distributed energy in our homes, funding projects helping to keep the grid reliable as more renewables come online, and preparing for more electric vehicles to hit the roads.

But the electricity system is only the beginning. Transport, industry and the built environment are some of Australia’s most energy intensive sectors, so we are supporting innovations that lay the foundations for a decarbonised future.

Our funding is helping to make renewable hydrogen commercial. There is a long way to go, but projects like ATCO’s Clean Energy Innovation Hub show what is possible. As ARENA CEO Darren Miller said, hydrogen could be the ‘netflix of energy’ and offer a way to share Australia’s renewable energy with the world.

ARENA is also supporting industry to reduce emissions. Affordable, plentiful energy from the sun and wind is helping Australian manufacturers to save money and reduce their environmental footprint. For NSW canola oil producer MSM Milling, the switch to a renewable energy powered boiler is saving 2,500kL of LPG annually, and 80,000 tonnes of CO2 over its lifespan.

We know it won’t be easy to achieve a future powered by a seamless supply of renewable energy, but ARENA is uniquely positioned to lead a successful energy transition.

Just as our 2015 funding round helped to grow Australia’s large-scale solar industry, we believe there is a bright future for emerging renewable energy technologies.

Building on our experience, our role is to find and support the building blocks of Australia’s future energy system, and drive them to commerciality.

As the transition continues, we will continue to bring researchers and experts together to turn their ideas into real-world energy innovations, and build the capacity of businesses and communities to make the switch to renewables.

We have achieved a lot already, but we know there is more to do.

The Innovators podcast: Take a journey to the heart of the energy revolution image

We like to say here at ARENA that Aus... Read more
General
Cheaper solar added to Government’s technology roadmap image