This week, ARENA brought the new Ministers for Energy and Environment together with federal MPs and energy industry heavyweights for the agency’s annual Parliamentary Showcase. 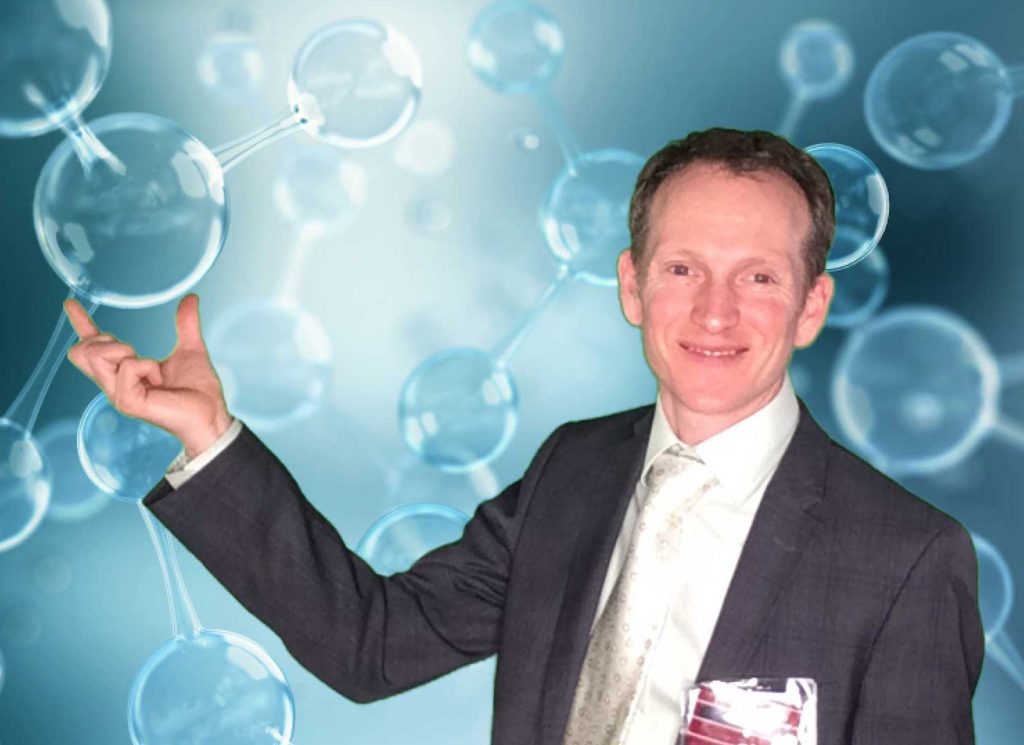 Since ARENA’s 2016 funding round, the capital cost of constructing a solar farm has dropped by 50 per cent. Solar and wind have become the cheapest form of new generation, and there are now local experts with the skills, experience and equipment to make these projects a reality.

The agency was proud to share this story with MPs from across the political spectrum at the Parliament House event, which was hosted by the new Minister for Energy, the Hon Angus Taylor.

The Minister spoke about the importance of competition, identifying its value in navigating the big issues in the energy sector. He also spoke of his passion for technology – something he believes is crucial to answering challenges that the energy industry is grappling with, making specific mention of opportunities to address storage and demand management.

This year’s speakers covered a wide range of renewable energy innovations – from distributed energy to pumped hydro to biofuels to hydrogen.

AEMO CEO Audrey Zibelman described the growth in behind the meter generation and smart appliances as the ‘fourth industrial revolution’. She outlined AEMO’s work underway to deal with the incredible rate of change in our power system, which is currently installing a new solar panel every six minutes. Zibelman told MPs in attendance that reducing peak demand using distributed resources could save 25 per cent per megawatt, or $700 million.

Hydro Tasmania CEO Steve Davy spoke about Flinders Island’s ARENA-funded project switching from diesel to renewables and outlined the vision of the Battery of the Nation initiatives, including the expansion of Tarraleah, the development of new pumped hydro capacity and wind power. With greater interconnection and double the hydroelectric capacity, Davy spoke of how Tasmania could to become a renewable energy powerhouse, supplying clean energy and storage as the mainland moves towards high penetration renewables.

Southern Oil Refining’s Tim Rose told the story behind his company’s journey towards biofuels. Since opening Australia’s first advanced biofuel laboratory at their Gladstone refinery with ARENA support in 2016, Southern Oil have shifted their focus to developing renewable crude for refinement into diesel (and potentially even jet fuel) from a waste product there is a surplus of – sewage sludge.

Finally, Australia’s Chief Scientist Dr Alan Finkel spoke about the potential of green hydrogen to harness Australia’s renewable energy and sell it to the world. Once an idea that seemed like science fiction, Dr Finkel explained how a hydrogen economy was now set to become a reality. As the chair of the Hydrogen Strategy Group, Dr Finkel shared his vision for an Australian hydrogen export industry to supply countries in our region that are looking for new emissions-free sources of energy, primarily Japan and Korea in the coming decades.

(For more on hydrogen, see ARENA’s report on exporting hydrogen and our $22.1 million R&D funding round)

Transformative technologies are being... Read more
Renewables for industry
Scale Up program by EnergyLab will provide support for renewable energy startups image

The Scale Up program will be availabl... Read more
Renewables for industry
New era for ARENA image

Why did the South Australian blackout... Read more
Renewables for industry
View all related stories
Follow Us
Back to top