A second aluminium producer will explore whether renewable energy can displace fossil fuels in their alumina refining process. 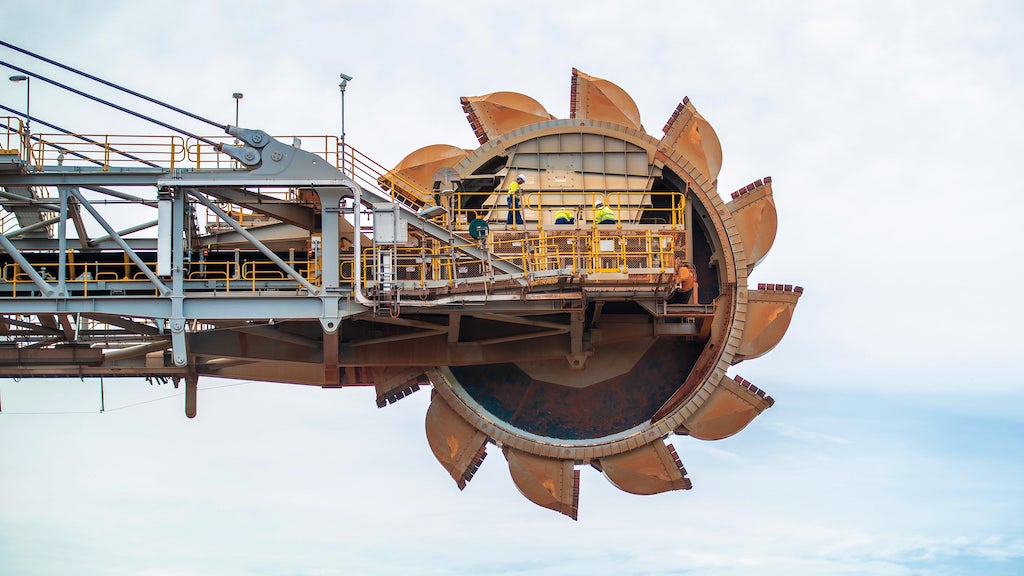 Mining giant Rio Tinto will investigate whether it is feasible to partially decarbonise its alumina refining operations by substituting natural gas with renewable hydrogen.

The new study is a stepping stone to achieving the company’s climate targets, which aim to achieve net zero emissions by 2050 with a 15 per cent reduction on their 2018 baseline by 2030.

The project will see Rio Tinto simulate the calcination process at laboratory scale at the company’s Melbourne research centre. Currently reliant on natural gas to produce heat and steam, the energy intensive process is used to refine raw bauxite into alumina, which can then be smelted into aluminium.

If successful, the study could provide a pathway to decarbonise the aluminium supply chain. Australia is the world’s largest bauxite extractor and the largest exporter of alumina, of which Rio Tinto accounts for approximately one third of Australia’s alumina production.

The project will also undertake an engineering and design study at Rio Tinto’s Yarwun refinery to understand what will be required to construct and run a demonstration project at the site.

“We’re investing in work that needs to be done, not only to decarbonise one of our sites, but also to help provide a lower-emissions pathway for Rio Tinto and the global aluminium industry,” he said.

“We recognise we are on a long road towards reducing emissions across our operations and there is clearly more work to be done. But projects such as this are an important part of helping us get there.”

ARENA will provide $579,786 in funding towards Rio Tinto’s $1.2 million study, building on recently announced support for Alcoa to trial renewable energy in their alumina refining processes.

Alcoa’s project will trial a different way of integrating renewables into the alumina refining process, using mechanical vapour recompression to recycle waste steam that would otherwise be exhausted to the atmosphere. Alcoa says the technology powered by renewable energy could reduce an alumina refinery’s carbon footprint by 70 per cent and also significantly reduce water use.

ARENA CEO Darren Miller the projects are a step towards producing green hydrogen.

“If we can replace fossil fuels with clean hydrogen in the refining process for alumina, this will reduce emissions in the energy and emissions intensive refining stage of the aluminium supply chain,” Mr Miller said.

“This study will investigate a potential technology that can contribute to the decarbonisation of the Australian alumina industry. If successful, the technical and commercial lessons from Rio Tinto’s study could lead to the implementation of hydrogen calcination technology, not only in Australia, but also internationally,” he said.

ARENA’s podcast Rewired is back for... Read more
Hydrogen energy
ARENA gets cracking on hydrogen with $70 million for electrolyser projects image

A new funding round expected to unloc... Read more
Hydrogen energy
How does a green hydrogen aircraft operate? image

One of the world’s largest ammonia ... Read more
Hydrogen energy
View all related stories
Follow Us
Back to top