James Bond will be launched into the 21st century as his trademark Aston Martin goes electric for the next instalment in the long-running film series. 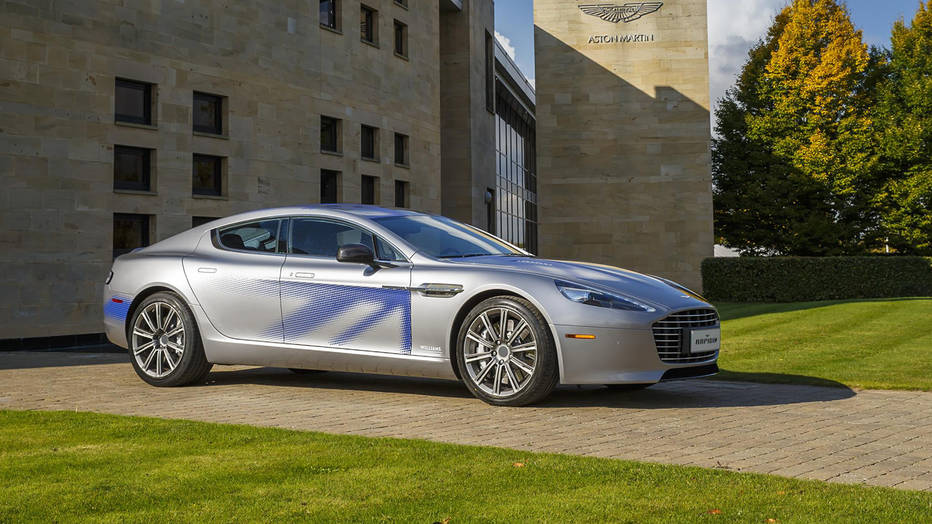 Set to co-star alongside Daniel Craig, who will reprise his role as Bond for the fifth time, the new Aston Martin Rapide E will also be made available to the public as part of a 155 unit run due towards the end of 2019.

An electric driveline featuring an 800 volt battery and more than 5600 lithium ion cells will fill the space normally occupied by a 6.0 litre V12 engine and its gearbox and fuel tank. Two electric motors will drive the rear wheels and produce around 450KW with a massive 950NM of torque.

This will allow the Rapide E to sprint from 0-100km in under four seconds and go onto a top speed of 250kph. Aston Martin say their first all-electric production car will have a range of approximately 320 kilometres.

Danny Boyle was set to direct the 25th installment of the Bond series, but has been replaced by Cary Joji Fukunaga after quitting weeks before filming was due to start citing “creative differences”.

According to UK tabloid The Sun, the shift to an electric Aston has been driven by the new director, who is reportedly working directly with Aston Martin on to get the car ready for its screen debut.

The source told the newspaper that, “this is something Cary pushed for and Daniel and the producers are going along with.”

“Everybody is afraid of Bond getting labelled ‘too PC’ but they all felt the time was right to put him in a zero-emission vehicle.”

Aston Martin have been a go-to choice for Bond since he brought the DB5 to the silver screen in Goldfinger in 1964. As well as his signature silver DB5, Bond has driven a Vantage Volante, Vanquish, DBS and DB10.

The recent Paris Air Show has provide... Read more
Electric vehicles
View all related stories
Follow Us
Back to top