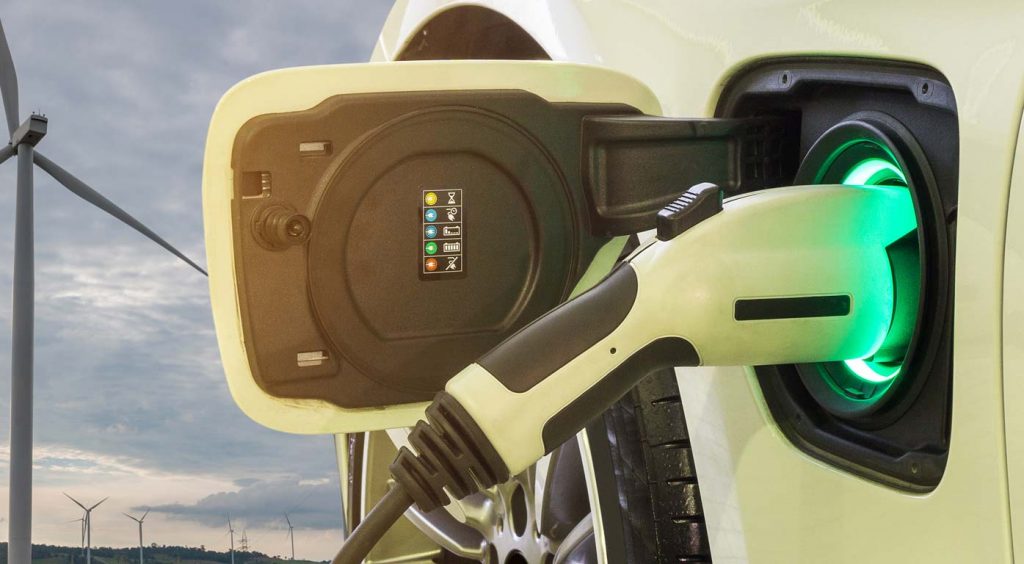 ARENA has announced that five recipients will share in $24.55 million to construct more than 400 new EV charging network points around Australia.

One of the biggest electric truck tri... Read more
Electric vehicles
View all related stories
Follow Us
Back to top