As the world-leader in uptake of rooftop solar, Australia is grappling with the challenge of adapting our ageing 20th century electricity network to cope with an influx of small, behind-the-meter energy assets that consumers are installing in their homes. 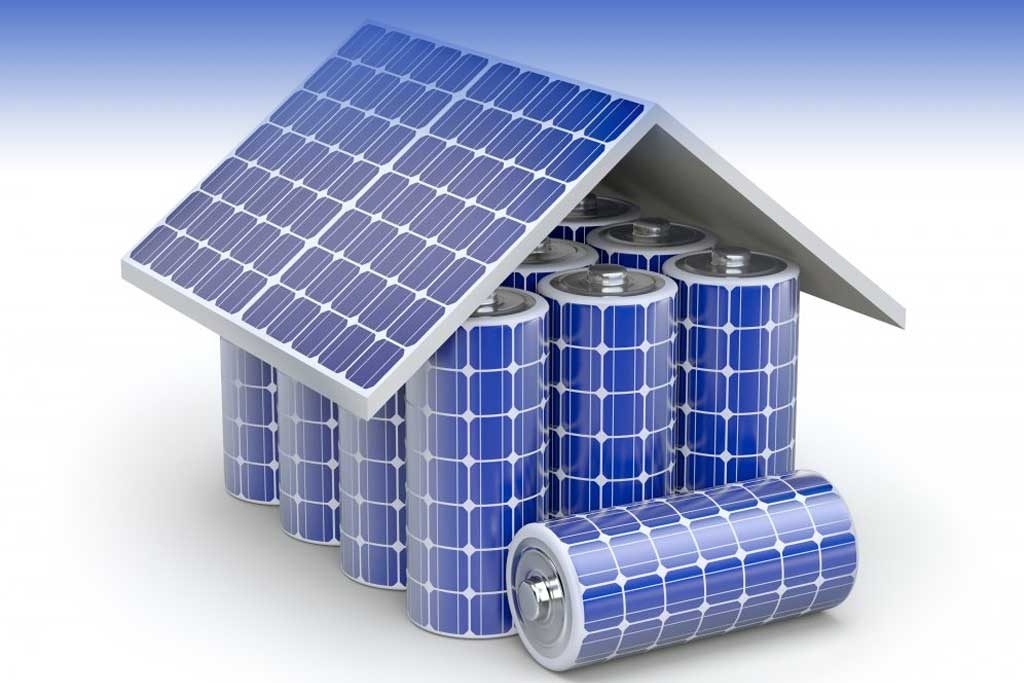 Model house made of cell batteries.

And the transition has only just begun. With predictions that 45 per cent of Australia’s energy will be generated behind-the-meter within two decades, these emerging technologies are sending energy back into a grid that was designed to only flow in one direction, and are predicted to push the network to breaking point.

The risks are real, but if managed well the rise of Distributed Energy Resources (DER) also presents an opportunity to make the energy network more resilient and affordable.

In the search for solutions, ARENA recently announced nearly $10 million in funding for projects and studies that support the integration of more DER into the network.

One recipient was the evolve project, led by software developers Zeppelin Bend in partnership with the Australian National University.

The project has set out to grow the capacity of the electricity network to accommodate more customer owned solar and other energy assets, and has received funding from the NSW Government on top of $4.3 million from ARENA.

To pinpoint congestion in the network to specific locations, Zeppelin Bend will extract data collected by the electricity networks to build a workbench. ANU will use this to identify problems in real-time, and also develop systems that can look ahead and forecast future challenges.

This information could help consumers to adapt their behaviour to get the most out of their behind the meter assets, and maintain the stability of an increasingly distributed network.

Bill Tarlinton, one of the three founders of Zeppelin Bend, has worked with electricity distribution networks for decades, establishing the company four years ago when they recognised the broader energy system was entering a period of significant disruption.

“There’s been a bit of a perfect storm,” Tarlinton said.

He says the multiple players in the market that are often working in different directions with different drivers mean no single entity is designing the system.

“At the same time we’ve had a push towards more renewables, and moved away from fossil fuels.

“A lot of the assumptions that underpin the systems around today don’t work any more so we need to develop new systems to allow the integration of higher penetration renewables,” he said.

That’s what the evolve project is attempting to do.

He says it won’t fix everything, but is solving one particular set of problems around the hosting capacity of electricity distribution networks.

Lachlan Blackhall from project partner ANU says the first part of the project is focused on identifying where congestion is occurring in the electricity network.

“When you look at Google Maps, depending on the traffic congestion the maps are coloured differently. Green is good, yellow is a bit slow, and red means a major traffic jam,” Blackhall says.

“The first part of our project is the same concept: it’s about identifying where congestion is occurring, understanding what’s causing that congestion and then how we can signal to [behind the meter] devices – batteries, solar inverters, electric vehicles, demand response – that there is congestion now or we forecast that there will be congestion in the future.”

He says this will give energy consumers a better understanding of how they can adjust their usage in order to avoid the congestion in the network.

“It could be that they fill up their battery later when we know there will be a lot of solar to soak up, or better understand how they can participate in the different markets so they don’t breach the limits.”

He breaks the project into two phases – firstly identifying congestion and signalling where it is going to occur, then allowing aggregators to make decisions to ensure the limits of the network are not breached.

“It’s about empowering customers with the information they need to ensure that their assets can participate fully without burning the network down in the process” he said.

The three year project will start rolling out immediately and progressively scale up the accuracy and performance over time.

“The old method of thinking about something for ten years and then rolling it out isn’t going to work,” Blackhall says.

After kicking off in Queensland with the state-owned distributors Ergon Energy and Energex, the project aims to move into New South Wales by the middle of 2019.

Looking at the list of project partners, it is clear there has been buy-in from across the energy industry.

As well as state-owned Ergon, Energex and Essential Energy, private distributors Endeavour and Ausgrid are also involved in the evolve project. This is providing total coverage of Queensland and New South Wales.

All four of Australia’s battery aggregators are participating, and the project has received funding from ARENA on behalf of the Commonwealth Government, as well as the New South Wales Government.

For Blackhall, this shows that there is a widespread acceptance of the need to prepare for the transition to a heavily distributed electricity grid.

“There is a good level of buy in which is consistent with a view within industry at the moment that we need to understand coordination and orchestration,” Blackhall said.

“If we don’t start the work now, it’s going to be urgent in a couple of years time. The consumers response to the availability of solar has been extraordinary – we are the highest per capita adopter of solar in the world.”

ARENA’s investment director Phil Cohn said the agency is pleased to have been involved in the project from its inception.

“The involvement of four distribution businesses, four aggregators, technology startups, as well as the ANU and NSW Government shows that this innovation is taking place at a large scale,” Phil Cohn said.

“Two years ago an early version of this project was developed with Zeppelin Bend at an A-Lab workshop.

“Since then the project has taken many twists and turns, but the ideas generated in that forum have evolved into something of real significance,” he said.

Looking to the challenges coming down the line, Bill Tarlinton suggests that the rise of electric cars could stretch the network to the limit.

“When you consider that some of the highest loads we get now are summer nights when we’ve got high air conditioning loads and that’s when people will be plugging their cars in, that presents a challenge for the networks,” Tarlinton said.

“If 10 or 20 or 30 per cent of people start driving them into their garage each night and plugging them in, that’s a significant amount of load being added to the network with no augmentation.”

But he also points out that EVs could also plug into the network and act as generators, feeding energy back and reducing load.

“That’s really what our project is about, attempting to put in place all the mechanisms that allow the consumption and generations patterns to work within the capacities of the network.

“That’s quite a complex problem”

The solar monitoring service can deli... Read more
Distributed energy resources
View all related stories
Follow Us
Back to top