Demand response in Australia is getting a lot of attention and one that – like all big ideas – requires some explaining. 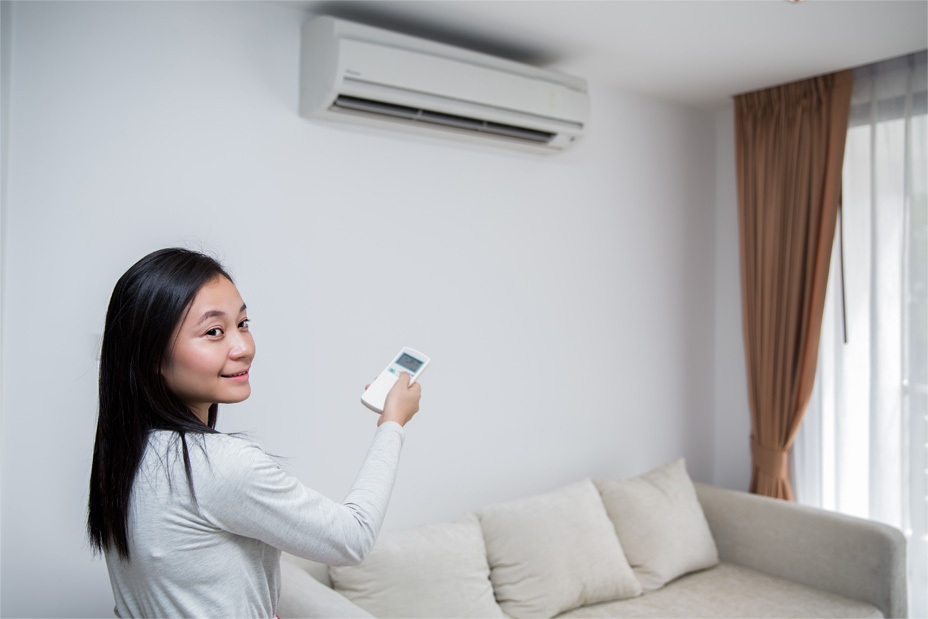 Demand response in Australia. It’s shaping up to be even more successful than we had hoped.

Both individual consumers as well as businesses will have the opportunity to earn money this summer by voluntarily reducing their energy consumption in a program jointly run by ARENA and the Australian Energy Market Operator (AEMO).

When ARENA announced in May that it was seeking applications for a funding round based on demand response we were hopeful the call would save some 160 MW of power that would otherwise be used.

The response (so to speak) has been extraordinary and while it is too early to announce the projects that have been selected for funding (and the total amount of energy the pilot program will save) we can confidently say it will exceed the 160 MW originally sought.

As summer approaches, this new way of doing things in the energy sector is attracting plenty of attention (you may have seen it splashed all over the front page of one major newspaper recently). There’s a lot of talk around, so we thought we’d explain where demand response in Australia is at and how it will work.

“Demand response is proven to be a cost effective way to free up electricity supply during extreme peaks to avoid the risk of unplanned outages, and can also help reduce the wholesale price of electricity when demand spikes,” ARENA’s Phil Cohn says.

“It’s also a win for consumers. Money goes directly back into the pockets of local households and businesses to help reduce their energy costs.”

Total funding for the program is $37.5 million, of which $30 million will be contributed by ARENA and the balance from the NSW Government. ARENA is now sifting through the 24 applications and will be in a position next month to announce which have been successful.

Work will then begin immediately to ensure those projects are ready to roll out for the coming Australian summer.

Why is it important?

It will be a timely intervention. AEMO this week supplied the Federal Government with advice that parts of the electricity market (particularly in South Australia and Victoria) may not have sufficient supply of dispatchable energy to prevent “load shedding” or blackouts this summer.

AEMO said the levels of dispatchable energy – power which is available whenever it is needed to be added to the electricity system at times where demand and supply are out of balance – is at similar levels to previous instances when load shedding has occurred.

This means there is a significant risk of similar load shedding happening over the coming summer.

AEMO suggested a “strategic reserve” of 1000MW be created and set aside for the purposes of being able to respond to spikes in demand and ensure stable electricity supply.

The electricity saved by the demand response program will count towards that important reserve. The three year trial will provide at least 160MW of emergency reserves to help manage peak demand this summer and beyond.

And 100MW of that will be in SA and Victoria, where an urgent need has been identified. Of the funds committed, $15 million will be earmarked for NSW projects, while $22.5 million will go to projects in Victoria and SA.

At times when electricity demand spikes (such as on hot days during summer) the amount of electricity required to service that demand can be more than the capacity of the grid to meet it. On such very hot days, for example, Australians will use 46 per cent more electricity than they usually would.

Expanding our electricity generating infrastructure to be able to handle that level of demand would be extremely expensive. We’d also be doing it to produce an amount of supply that is needed only very occasionally.

Traditionally, we have responded to this problem by building generators to provide backup supply that we hardly ever use – mostly natural gas-fired plants that are turned on for as little as 20 hours a year.

It’s a costly business. The 550MW plant completed near Mortlake, in Victoria’s west, in 2012 cost $640 million. As with other plants of its type, it gets used only at times of extreme demand. And much of that cost ultimately gets passed onto consumers.

The simple idea behind demand response is that rather than pay to increase how much capacity is available we instead pay (a smaller amount) to reduce the amount of electricity being used. It’s both cheaper and more efficient.

Will I have to do this?

No. Demand response is completely voluntary and at the household level it mostly involves slightly reducing power consumption in ways that wouldn’t be noticeable to the consumer (such as shifting non-essential electricity use like running the dishwasher or pool pump to another time when demand on the overall system has decreased)

How will it work?

Those who sign up could be large industrial operations willing to temporarily shut down some processes that consume a lot of electricity. They could be commercial users willing to delay or shift production for a few hours. And they could be energy retailers who would, in turn, sign up households to be involved.

Those households could give over control of some appliances, such as pool pumps and air-conditioners, so that retailers (that’s the energy company that sends you your monthly bill) could turn them off or turn them down to agreed levels.

It’s expected that consumers would agree in advance to these measures in exchange for a discount on their power bill or a cash bonus when they are called upon.

The payment to those who voluntarily reduce their electricity use would be made by AEMO, at a market-set rate and in addition to the $37.5 million already dished out by ARENA and the NSW government.

This all seems pretty experimental

It isn’t. Demand Response is a proven method that is successfully used elsewhere in the world. It has shown to be an extremely cost effective way to free up electricity supply during extreme peaks in order to avoid the risk of unplanned outages. And it can also help reduce the wholesale price of electricity when demand spikes.

In Texas, demand response provides regular electricity savings and it has also been introduced across other parts of the United States with success. It has been calculated that if Australia relied on demand response to similar degree as Texas the energy saving would total 3000MW. Demand response is also being successfully used in Taiwan and South Korea.

The Paris-based International Energy Agency last year described it as a potential game-changer for electricity markets, estimating it could cut use at peak times by 15 per cent.

Demand response is an idea that is fast catching on.

How is demand response working in Australia?

Fifteen weeks is not a long time. But... Read more
Demand response
View all related stories
Follow Us
Back to top