There are a few certainties about life in Australia and these are two of them: we get plenty of sun and we’re increasingly opting for apartment living. 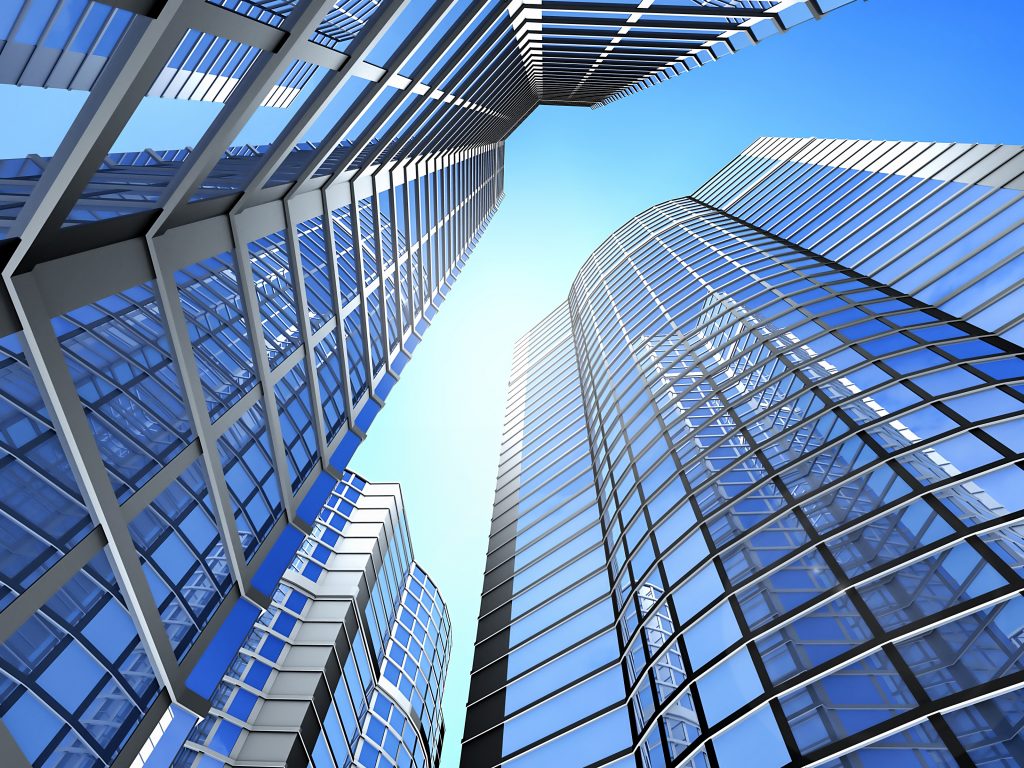 Bottum-up view of office buildings on a background of the blue sky.

But while we are world leaders at taking advantage of all that sunshine with residential rooftop solar initiatives (more than one in five Australian houses have solar panels on the roof, according to the Clean Energy Regulator), this boom has largely been limited to detached housing. In other words, we’ve been focusing on the quarter acre block.

This uptake in solar power doesn’t reflect the increased trend towards apartment living, so when it comes to installing solar photovoltaic-storage systems on strata housing and apartments we are seriously lagging.

That is why ARENA has contributed $900,000 to the White Gum Valley development project in Fremantle, Western Australia to research and develop a governance model of shared renewable energy for 45 units.

Kicked off in 2016, the Curtin University-lead project has a total cost of $2.6 million and includes storage batteries and a monitoring system as well as the potential to trade energy.

Dr Jemma Green, a post-doctoral research fellow at Curtin University’s Sustainability Policy Institute, said although apartment buildings represented around 32 per cent of the housing stock in Australia, they were under-represented in rooftop solar.

“So 20 per cent of households in Australia have rooftop solar, but there are virtually none in apartment buildings,” Dr Green said.

She said while a high-rise didn’t have enough roof space to generate the required electricity, buildings with five-storeys or below could supply nearly all of its residents’ needs.

But there were a number of complications, including financial and legal, hampering the uptake of solar panels in shared spaces.

“Often they are tenanted and the landlords are reluctant to provide solar panels when the tenants get the benefits,” Dr Green said.

The second is that if I own an apartment, I can’t just put solar panels on the roof, because the roof is owned by the body corporate.

So it’s not been feasible without solving how you develop a shared energy system within the building.”

How can the cost structure for shared apartment solar panels work?

Dr Green said it was while doing her PhD in solar and battery system design in apartment buildings that she discovered a previously unused law allowing body corporates to, in effect, turn into energy retailers.

It’s fantastic, because…the strata can actually become a utility and it can effectively be a shared solar and battery system in the apartment building owned in common by everybody.”

WGV’s governance program will look at these issues, including the shared benefits, risks and costs between developers, owners, tenants, strata bodies and utilities.

It will also examine billing and individual household metering.

How does the White Gum Valley project work?

Built on a two hectare site, the White Gum Valley project has three buildings: SHAC, which opened last month, is one-bedroom social housing apartments for lease with 19.6 kW of solar panels and 40 kWh battery capacity, predicted to meet 20 per cent of the residents’ needs.

The Yolk building, currently under construction, features 24 one, two and three-bedroom apartments equipped with 54 kW solar panels and 120kWh battery capacity. It’s hoped this will provide about 60 per cent of the inhabitants’ electricity needs.

In the pipeline is a third project comprising six individual houses that will be designed to share solar energy.

An important aspect of the project is knowledge-sharing to enable future ventures. Seven PhD students are researching subjects including peer-to-peer trading behind the grid.

What is the future of energy use in Australia?

In October, a first industry report will be released detailing how the solar and battery system could work in other states and territories.

“The whole project itself covers just about everything you can think about in a development, and because the three developments are so different it gives tremendous examples,” Professor Morrison said.

What we are doing is going in and creating a system that we want to be designed so that people can share their energy or trade it with other people.”

He said the project represented the future of energy usage in Australia.

It shows innovation potential in solar for Australian cities in terms of a very large transition to connected but behind-the-grid solar and storage facilities,” Professor Morrison said.

I think this is the future, we are going to have solar in the roof, one or more batteries to store and then connected to the battery in the car, so it’s not just our homes, but also our transport.”

Fremantle mayor Cr Brad Pettitt said White Gum Valley was a “beacon project” that was showing the way on how to do sustainable density living.

It’s important you have people do this research; kind of ironing out the bumps along the way, simplifying the process, and actually documenting it so it can be replicated and actually put into standard planning and building process,” Cr Pettitt said.

It’s not going to be just people’s conscience, it has to be a sensible economic investment as well.

And what this is doing is making a very compelling case for every apartment building to (have solar panels and batteries).”

It is often assumed that renewable en... Read more
Solar energy
View all related stories
Follow Us
Back to top