A trial of forecasting technology has been launched to help predict the future output from wind and solar farms, which varies depending on the weather and time of day. 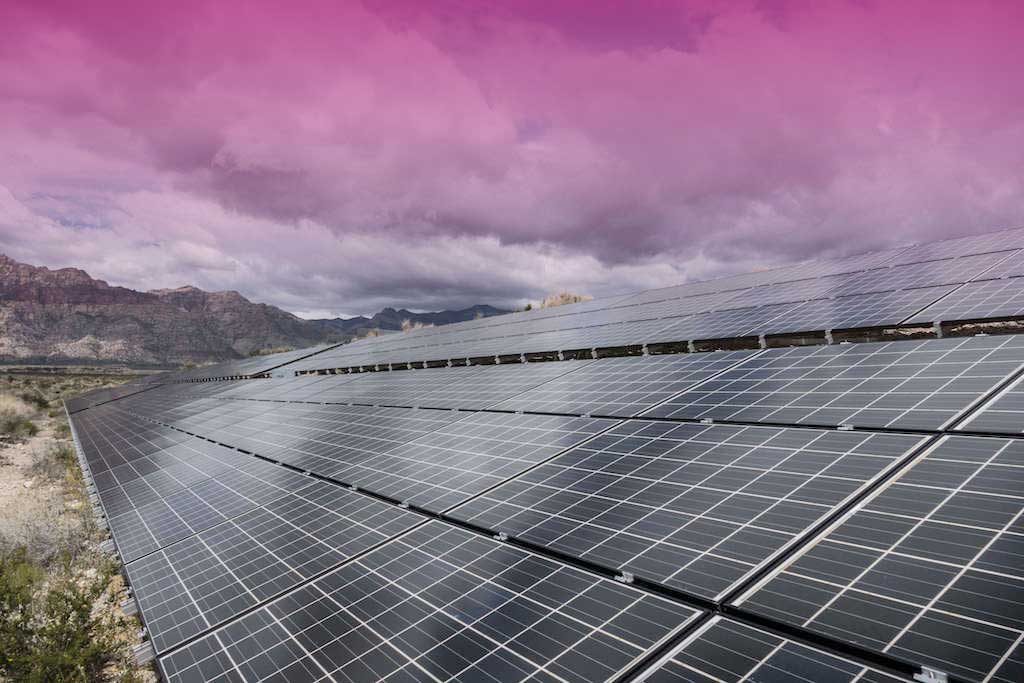 ARENA has announced that 11 projects will share in $9.41 million as part of the short-term forecasting funding round, which has set out to improve the stability of the grid and make electricity cheaper.

The recipients are located across Victoria, Queensland, South Australia and New South Wales, and make up nearly half of Australia’s registered wind and solar farms farms. The participating generators collectively account for 3.5GW of the renewable energy output in the National Electricity Market (NEM).

What is the wind and solar forecasting trial?

The trial will determine whether renewable generators are able to forecast their future output for the Australian Energy Market Operator (AEMO) in almost real-time. Providing information to the market on a five-minute-ahead basis, the trial aims to improve the accuracy of energy forecasts from wind and solar farms as they bid into the NEM. Factors that affect the accuracy of forecasts in different weather conditions and environments will also be investigated.

ARENA is undertaking the trial in partnership with AEMO, who have responsibility for predicting the output from wind and solar generators.

Currently, AEMO provide centralised forecasts for semi-scheduled generators such as wind and solar farms, while traditional fossil fuel power plants are able to provide their own forecasts.

If AEMO’s forecasts are inaccurate and there is a shortage of supply, the electricity system can become unstable and operating costs can rise.

When AEMO overestimate the supply of energy, wind and solar farms are penalised for not meeting the projections, or forced to curtail production if the forecast is overly conservative and exceeded.

“Improving forecasting of wind and solar generation will help better integrate variable renewable energy into the grid, reduce grid instability and reduce costs. It is a win-win for everyone,” he said.

Under market changes facilitated by AEMO as part of the initiative, wind and solar farms will be able to submit their own five-minute ahead forecasts to AEMO, for use in central dispatch.

The portfolio of 11 projects will involve a range of weather forecasting technologies including onsite cloud cameras that can predict the timing and impact of a passing clouds on a solar farm, wind speed radars, Japanese weather satellites, infrared, crunching of Bureau of Meteorology data and machine learning algorithms.

AEMO Chief Executive Officer Audrey Zibelman said it is important to support these emerging technologies as renewables make up a greater proportion of the energy mix.

“As the market operator, we require the best possible information in real-time to manage the secure and reliable delivery of energy to Australian consumers, 24/7,” said Ms Zibelman.