Australia is a nation of abundant renewable energy resources and advantages. We are already taking advantage of that fact, with solar and wind farms popping up all around the country. 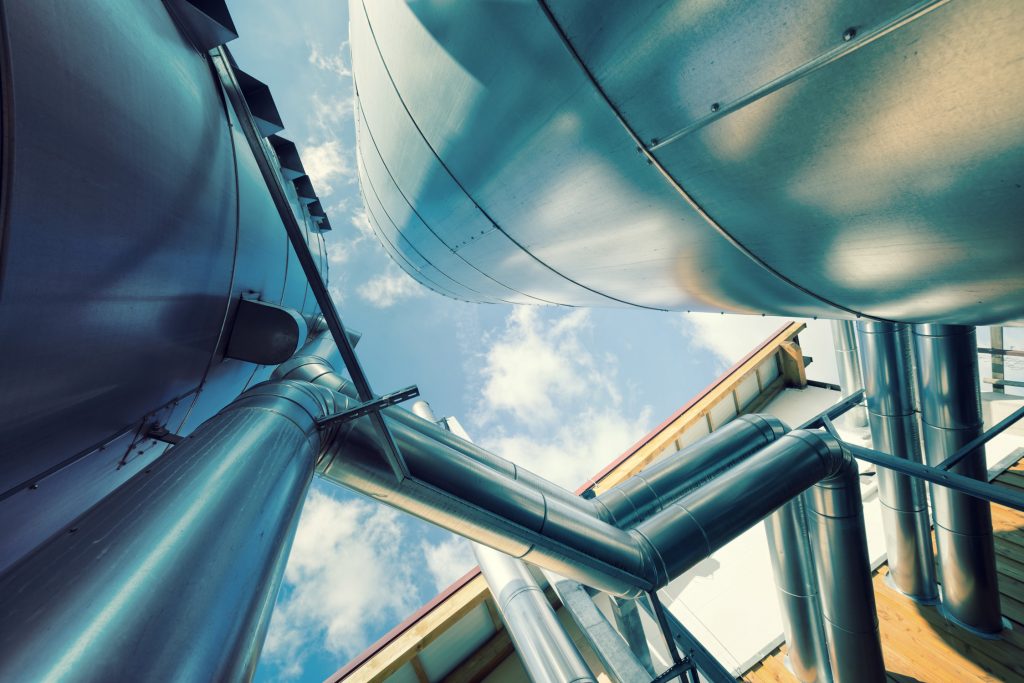 But what if we could create a new industry that helps take that to the world?

As Australia continues its shift towards renewable energy, storage has become just as big a priority as production. We’ve long used pumped hydro as a means to store energy and are now incorporating batteries into that equation. But what if there was another alternative, one that doesn’t need to be combusted, can be loaded up and transported where demand is, and could be used to create a whole new export industry for Australia?

ARENA is preparing for the first time to open up a funding round to drive research and development into exporting renewable hydrogen, and has allocated $20 million to do so.

Starting this December, ARENA will look to fund projects involving all stages of the energy supply chain from production, storage, transport and end-use.

“Hydrogen is set to play a larger role in the renewable energy space not only in Australia, but around the world,” ARENA Chief Executive Ivor Frischknecht said.

“The potential for hydrogen to be a carrier of renewable energy is limitless which is why ARENA will be funding projects from the production of hydrogen all the way to transporting and end use. The capability to supply renewable hydrogen at a competitive price is likely to lead to investment throughout the rest of the supply chain, including dedicated renewables for export.”

The funding round follows the recent request for information (RFI) which sought input from industry, research institutions and governments to assess how Australia might develop export capabilities based around renewable energy and hydrogen.

WANT TO READ MORE ABOUT HYDROGEN? SIGN UP FOR OUR FORTNIGHTLY NEWSLETTER

Why we are funding hydrogen projects

Recently the CSIRO announced it was investing $13.5 million in a program aimed to make Australia a hydrogen fuel leader.

Around the world, hydrogen is seen as having significant potential as an alternative to fossil fuels. This is why we’ve signalled the importance of exporting renewable energy by making the concept one of the agency’s four investment priorities.

The large number of responses from ARENA’s recent RFI ranged from organisations to individuals. But across all the responses received, one thing stood out; Australia is positioned perfectly to take advantage of and become leaders in the creation and export of hydrogen to the world.

ARENA’s support can provide a positive impact to Australian businesses, universities and organisations that are involved in the research and development of hydrogen.

PODCAST: HOW TWO RMIT RESEARCHERS MADE A HYDROGEN-GENERATING SOLAR PAINT

What are we looking to fund?

ARENA is looking towards the long-term future, to an Australia that has developed its renewable energy production capacity to the point where domestic demand is met. We want to ensure that Australia is poised to capitalise on this scenario, by investing in the development of an end-to-end renewable energy supply chain, centering on hydrogen.

ARENA will be considering research and development project applications involving all stages of the energy supply chain, from using Australian renewables to produce hydrogen, all the way up to innovative technologies that can be deployed internationally to reconvert hydrogen back into green energy. Here’s a look at the key areas we’re interested in funding:

There are many ways of producing hydrogen from the more well-known method of electrolysis, to heat and chemical processes, to using sunlight and even biological processes. ARENA will be looking for innovative projects that use renewable energy to produce hydrogen, with the potential to lower costs in a future supply chain.

Despite hydrogen’s many useful qualities, it’s difficult to transport. As a gas it holds little energy for the volume that it takes up, requiring large containers, and the molecule itself is so small that it can pass through steel.

To make a viable export chain, any hydrogen produced in Australia will need to be converted into something that can be put onto a ship. Our researchers may hold the key to solving this problem, with many possible conversions to materials such as liquified hydrogen, other chemicals like ammonia, or adsorption onto novel materials such as nanostructures. If hydrogen is needed at the point of use, reconversion methods will also need to be developed.

Australia’s gas utilities currently have more than 88,000km of distribution pipelines installed throughout the country.

Renewable hydrogen has the potential to be injected into the the gas grid, essentially decarbonising the gas grid and acting as a storage option for the element. ARENA recently provided $5 million to Aquahydrex to fund their new class of electrolyser which will produce cheap hydrogen with a small percentage being placed into the gas grid.

Probably the most obvious use for hydrogen is as a fuel in hydrogen vehicles, but similar technology can also provide electricity in residential homes. ARENA will be looking at projects that provide innovative solutions to deriving energy from hydrogen gas, or even directly from the material that is transported without the need for reconversion.

When can I apply?


More information on the application process.

An agreement has been signed to scope... Read more
Hydrogen energy
Three hydrogen projects share in $103 million of funding image

Funding has been announced for projec... Read more
Hydrogen energy
Can we use hydrogen as an energy source? image