A breakthrough could deliver a new generation of biofuels to power cars and other combustion engined devices. 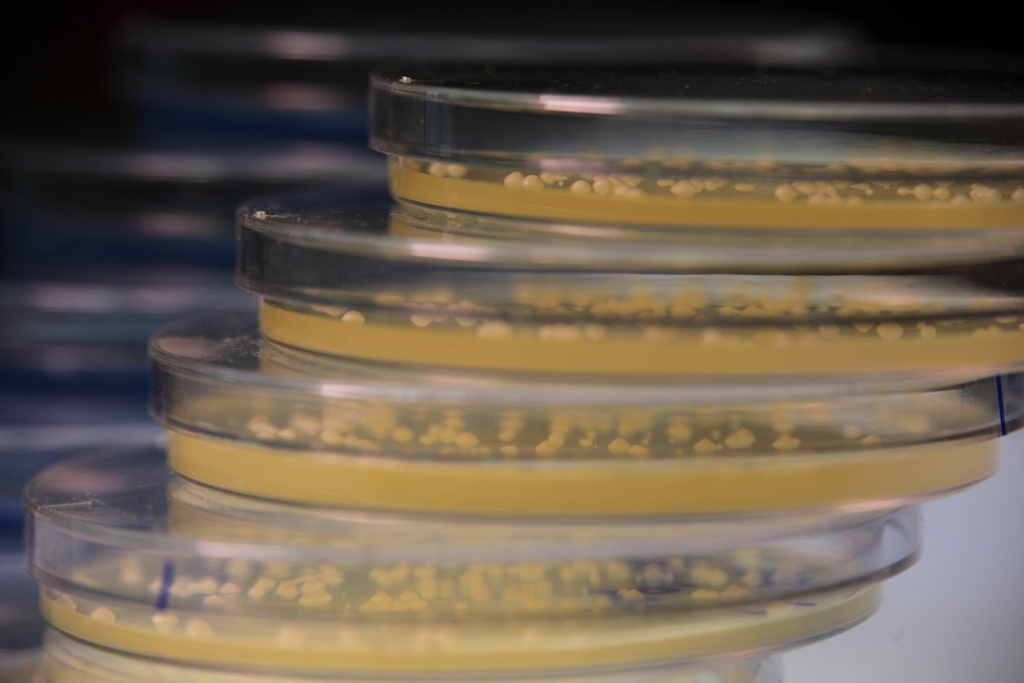 An Australian biotechnology company has developed a genetically modified yeast that can efficiently and affordably produce a low carbon biofuel and high protein food product.

Sydney-based MicroBioGen set out to overcome the barriers holding back the adoption of ethanol as a liquid fuel, from the cost of production to the efficiency of conversion processes.

The company’s genetically modified yeast improves on existing ethanol production techniques by converting hard-to-catalyse sugars from non-food feedstocks into biofuel, with the bonus of creating a high-value feed from the waste by-product.

Ethanol is a high octane fuel that can be blended with petrol or used at high concentrations with minor modifications. It is currently produced in large volumes in the USA and Brazil, but is held back by its higher production costs than petroleum alternatives.

In Australia, “E85” fuel is popular amongst some car enthusiasts, with blends of up to 85 per cent ethanol and 15 per cent petrol allowing more power to be unlocked from engines. Particularly strong gains are possible with turbocharged engines, which are held back by the lower octane rating of conventional pump fuels.

In places like Brazil where ethanol is more common, it has been a popular lower-cost alternative to petrol and other liquid fuels for everyday use.

While carbon dioxide is released when the fuel is combusted, it is offset by CO2 sequestered during the growth phase of the plant used as feedstock, making the fuel “carbon neutral”.

“For the first time ever, a single yeast strain – optimised using our proprietary technology – can produce both clean fuel and food from non-food biomass,” Mr Bell said.

First generation ethanol production typically processes corn or sugarcane, converting some of the edible portion of the crop into fuel. As well as limiting the volume of ethanol produced and amount of carbon dioxide sequestered from the atmosphere, MicroBioGen says these fuels offer little economic or environmental benefit from their waste stream.

Second generation techniques produce ethanol from timber offcuts, crop residues, waste sugarcane pulp and other agricultural waste products, which are difficult and costly to break down.

Bell says the properties of the strain of yeast they have developed allows it to convert the sugars in organic feedstocks into biofuels more efficiently than other yeasts.

“Crucially, our optimised yeast can then grow on its own waste stream, converting this waste to a high-value protein suitable as an animal feed,” Mr Bell explains.

“Our process is shown to be less costly, use less energy and produce fewer emissions than other comparable 2G biofuel processes. The food produced also uses significantly less land than equivalent production elsewhere.”

He describes the process as a “virtuous cycle”, as creating more biofuel allows more food to be produced and more carbon to be removed from the atmosphere.

The project has been supported by ARENA funding as part of efforts to improve the commercial viability of advanced biofuels.

As well as providing a way to boost Australia’s fuel security, ARENA CEO Darren Miller said biofuels could also be a new product for export.

“The research represents high-quality Australian innovation and a step forward in the commercial viability of 2G biofuel,” Mr Miller said.

Together with project partner Novozymes, MicroBioGen will now focus on bringing their yeast strains to the market.

“Having established the improved commercial viability of a 2G fuel-and-feed biorefinery, the MicroBioGen team is now focused on the global commercial opportunity arising from our technology,” Geoff Bell said.

“It is our hope that the macro, micro and regulatory conditions in Australia will support the deployment of this world-leading technology locally.”

How often do you think about what hap... Read more
Bioenergy / Energy from waste
Reducing environmental impact on the renewable energy industry image

Picture yourself standing in the bath... Read more
Bioenergy / Energy from waste
View all related stories
Follow Us
Back to top