A small Australian biotechnology company is hoping to transform the global ethanol industry with a new strain of yeast that promises to produce a more efficient and economical form of bio-fuel from non-food sources. 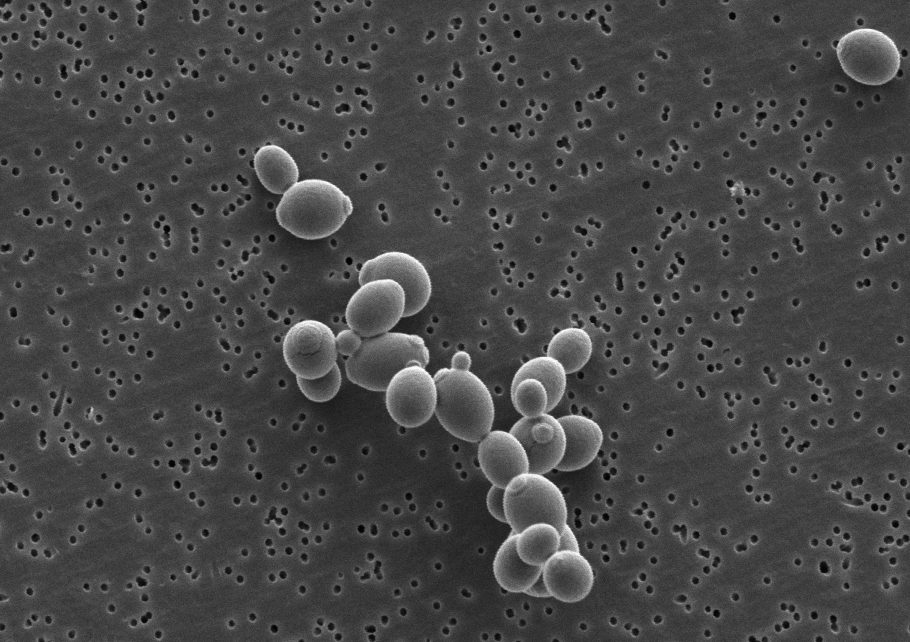 ARENA will contribute $4.03 million to Sydney-based Microbiogen, part of an $8.06 million project to breed and optimise the organism, which will convert non-food sources of feedstock into biofuel.

The grant can be recouped based on Microbiogen’s future revenues from the new yeast strain developed in the project. Microbiogen, a private company formed in 2001 as a spin-off from Macquarie University, now employs 18 people.

The company’s Chief Executive, Geoff Bell, said the funding would help the company add more staff and fast-track the development of the technology, which it expects to be market-ready in three years. “This is going to benefit the community as it will lower fuel prices, less greenhouse gases and help develop a new sustainable industry for Australia,” he said.

ARENA Chief Executive Ivor Frischknecht said Microbiogen’s work had the potential to increase the supply of bioethanol in Australia and beyond.

“This project could improve the commercial viability of advanced biofuels and hopefully open up export opportunities in North America and Asia,” he said.

What are second generation biofuels?

More than 100 billion litres of ‘first generation’ ethanol biofuel is produced across the world each year from sources including corn or wheat, which are grown specifically for making fuel but could otherwise be used as food.

Researchers across the globe have been busily pursuing a workable ‘second generation’ biofuel, which would produce ethanol from organic waste products created by industries such as sugarcane farming or forestry.

Such material can include woody crops, agricultural residues or harvest waste and would use such waste products as the feedstock to produce second-generation biofuels.

But Mr Bell said the problem was that this type of fuel had so far proven to be difficult to produce with relatively high costs and lower-than-optimal yields.

“Yeast produces nearly 100 per cent of the ethanol globally, and what it does is it eats sugar and secretes the ethanol,” he said.

“Historically yeast strains only really (convert) the food sugar part, so if you have got a corn plant it is the corn niblets that they (convert into ethanol).”

Mr Bell said the ‘holy grail’ was to genetically modify the yeast so it could also convert the ‘wood sugar’ xylose into ethanol and not just the ‘food sugars’.

But the process of achieving that change has not been simple. “When you genetically modify yeast strains, you actually weaken it, and it’s very hard to toughen it back up,” he said.

“The early adopters of second-generation ethanol technology have found that there are still challenges to overcome to reduce costs and improve efficiencies. One key area yet to be optimised is the ethanol yeast catalyst. Areas still to be optimised in the yeast catalyst include speed of ethanol production, ability to resist inhibitors in the sugar streams and ability to convert all sugars and leave minimal sugars behind – amongst others.”

Microbiogen’s technology tackles this problem head on, allowing a genetically modified yeast strain to be bred to industrial strengths and producing high-quality ethanol.

“We are taking a genetically modified yeast strain from a global bio-tech partner and using it as the starting point. It already has characteristics where it can produce ethanol from the sugars released from the biomass – but needs to be optimised,” he said.

“We can then … take that weakened strain …. making it tough so it is strong enough to survive and thrive in the industrial process.

“It lifts the whole ethanol output and it makes it much more profitable for the industry.”

According to the company’s estimates, the new form of yeast could lead to a 15 to 25 per cent improvement in operating costs for second-generation ethanol facilities – depending upon how the yeast is utilised.

The market for bioethanol in Australia has had a slow start, but globally the demand is predicted to increase.

“So what we are working towards is producing a series of yeast strains that will … make the whole industry more< economical,” Mr Bell said.

“It will be a  game changer, transforming the ethanol fuel industry and also help generally with climatic change.”

And that’s not all…

A more sustainable biofuel is not the only benefit of Microbiogen’s work. The company has also developed a fermentation process that produce feed as well as fuel.

While the new yeast strains will convert sugars from plant material efficiently to ethanol, they will also create a by-product, yeast biomass, which could then be used as a high protein feed for a range of animals and contribute to improving farmland productivity.

“They are highly qualified people, but there are only so many jobs here,” he said.

“It is important to keep this skill-set within Australia and not have them tempted to go overseas.”

How often do you think about what hap... Read more
Bioenergy / Energy from waste
Sewage sludge to jet fuel image

Government Roadmap charts a course fo... Read more
Bioenergy / Energy from waste
How a waste product from the sugar industry could soon power the trucks that carry it image

There are few images more identifiabl... Read more
Bioenergy / Energy from waste
View all related stories
Follow Us
Back to top