New ways of assessing home battery performance will help households to decide which storage system is best suited to their needs. 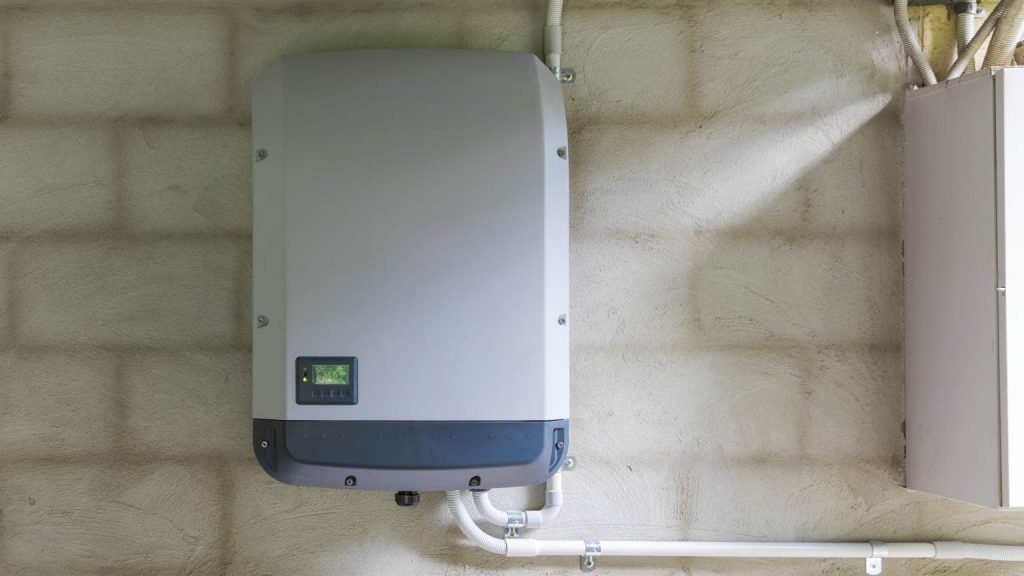 A new draft battery standard has been submitted to Standards Australia for approval, with the aim of making it easier for consumers to compare different home batteries on the market.

Drafted over a two year period, the standard is the first of its kind for batteries connected to small scale solar systems. Once signed off, the developers say it has potential to become the global standard.

The project has been led by quality assurance and risk management specialists DNV-GL, alongside a consortium of experts from the CSIRO, Deakin University and the Smart Energy Council. It is focused on domestic and small scale commercial applications, with a maximum capacity of 100 KW of power and 200 KWh of storage.

Supported by funding from ARENA and the Victorian Government, the draft standard has been submitted to Standards Australia to be ratified. In the interim, the consortium says they will release a best practice guide, containing testing instructions and background information for battery buyers.

Announcing that the draft standard had been lodged with Standards Australia, DNV-GL’s Asia Pacific Executive Vice President Nicolas Renon said its adoption “will help the consumers’ dilemma of choosing the energy storage system best suited to their needs, and empower them to play their part in moving towards a cleaner future.”

The latest data from the Australian Government’s energy department shows 2.43 million households have installed rooftop panels, representing approximately 21 per cent of available homes. This makes Australia the global leader for rooftop solar, with predictions that distributed energy could account for nearly half of all generation by 2050.

To modernise the electricity system and prepare for a rise in behind the meter energy assets, ARENA has provided funding for distributed energy projects, including the trial of home batteries at ITP Renewables’ purpose built lab in Canberra.

To test reliability and performance, the project has installed 18 of the home batteries available on the Australian market, charging and discharging them to mimic the usage patterns from rooftop solar. The findings have been published online and updated every six months to help prospective buyers to assess the reliability and performance of different battery systems.

This type of information is important with home batteries predicted to become more popular as the price of the technology continues to fall. While allowing more solar energy to be used behind the meter is good news for the electricity system and consumers, making an informed purchase can be hard with manufacturers using a variety of product specifications and performance metrics.

“Energy storage is vital to maximise the benefits of solar power. As the uptake of residential batteries increases, the proposed standards will give consumers a more informed choice as to how well batteries perform over their lifetime, and provide consumers with more confidence when deciding to invest in home batteries and rooftop solar,” Mr Miller said.

DNV-GL has said they hope the large amount of work undertaken prior to the draft standard being submitted this month will allow for a “relatively quick” adoption process.

EV charging stations on the up image