Investment manager Justin Punch has been appointed to chair ARENA’s board. 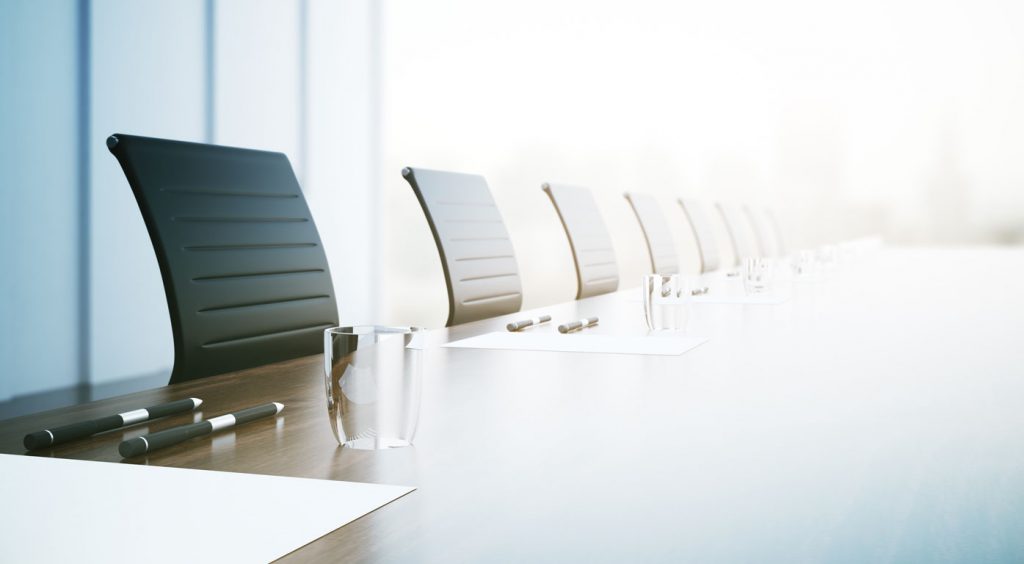 Investment manager Justin Punch has been appointed to replace Martijn Wilder AM as chair of the ARENA board.

Mr Punch is the current chair of the Karrkad Kanjdji Trust, which works with Indigenous rangers in Arnhem Land on programs to advance environmental sustainability, cultural heritage protection and empower women and communities.

He has previously served as a partner in equity investors Archer Capital, and held senior roles with the Boston Consulting Group and food producer Simplot Australia.

“He is an experienced environmental investor focussed on climate and energy investment. He has extensive experience in carbon offset investments, as well as business and finance having served as a Partner at Archer Capital, one of Australia’s most experienced private equity firms,” Mr Taylor said.

“Along with his role on the board of the Clean Energy Finance Corporation, Mr Wilder has demonstrated his commitment to the development of new and emerging energy technologies that has assisted Australia to become a world-leader in the renewable energy sector,” he said.

Looking to the future

To date, ARENA has invested nearly $1.6 billion in more than 540 projects. Welcoming the new appointment, ARENA CEO Darren Miller says that Justin Punch is taking over at an important time in Australia’s renewable energy transition.

“With the new board members and a strong existing management team we are well positioned to respond to opportunities and goals established through the Australian Government’s Technology Investment Roadmap, Low Emissions Technology Statements and the recommendations outlined in the King Review,” Mr Miller said.

“I would like to thank Martijn Wilder AM, Meg McDonald, Samantha Hogg and Susan Jeanes for their leadership and governance during their time on the ARENA Board and wish them all the best in their future endeavours”.

As well as serving two terms as chair of ARENA, Mr Wilder sat on the board of the Clean Energy Finance Corporation for five years and until recently was the head of Baker McKenzie’s global climate change practice.

“During their tenure, ARENA has played an instrumental role in delivering significant improvements in the competitiveness of renewable energy technologies such as large-scale solar, grid-scale batteries, bioenergy, and distributed energy technologies.

“As technologies have matured, the Board has overseen a shift in focus from supporting pure renewable energy generation technologies to looking more broadly at how manage a system powered by renewable energy, how we reduce emissions in harder-to-abate industries and how we position ourselves to be global exporter of hydrogen,” he said.

Justin Punch will be joined on the board by new members John Hirjee, Anna Matysek and Justin Butcher, who have all been appointed on two year terms. Stephanie Unwin and Dougal McOmish have been reappointed to serve for an additional 12 months.

Chief Scientist Alan Finkel and a hos... Read more
General
View all related stories
Follow Us
Back to top