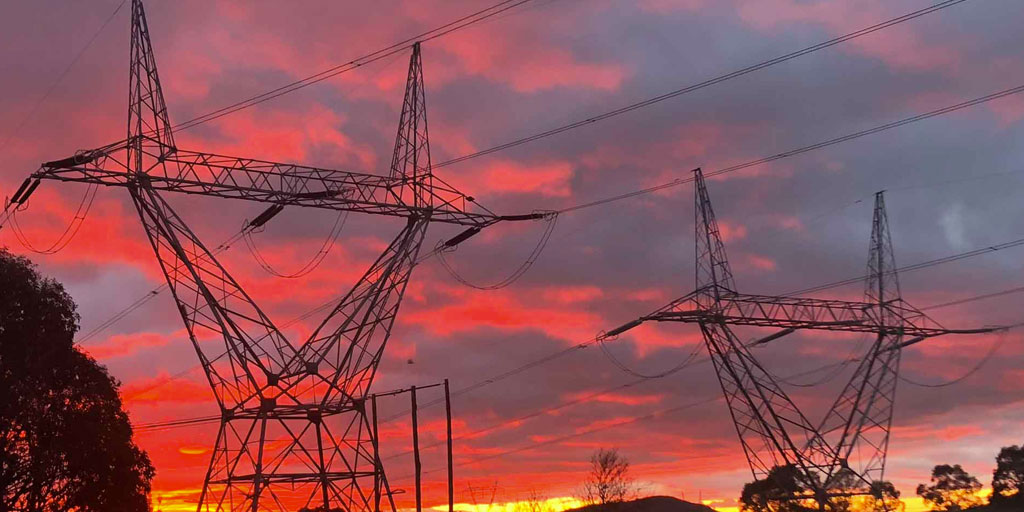 On location at the the New England renewable energy in NSW.

The New England Transmission Infrastructure study will develop a plan to construct new links between Tamworth and Gunnedah, including a high voltage line and new substation that would allow 1400 MW of new renewable energy generation projects to connect to the grid within three to five years.

The upgrades are needed with current transmission nearing capacity, which is holding back development of the wind and solar projects that will be needed to replace fossil fuel plants as they retire.

The project is a stepping stone towards the New South Wales Government’s vision to make the New England region a renewable energy powerhouse. With capacity to power 3.5 million homes with 8,000 MW of renewable generation capacity, the recently announced New England renewable energy zone would be nearly three times larger than the Central West Orana precinct announced in late June.

ARENA is contributing $995,000 towards TransGrid’s $3.45 million study, which is also setting out to demonstrate a new way of developing transmission infrastructure that unlocks more private investment. The study could help to inform regulatory changes and reforms to the way the market operates, which were raised as key challenges in a report that assessed the barriers to new renewable energy zones being developed.

TransGrid hopes the project will help to deliver a new model for building investment in the National Electricity Market as an alternative to the current lengthy regulatory process.

As part of the New England study, TransGrid is seeking expressions of interest from companies that operate large scale renewable generators in the region. Participants are being asked to competitively bid for a service fee to connect to the new transmission infrastructure being developed, which in return will provide guaranteed access. Submissions for the EOIs to the NETI close on 29 July 2020.

According to TransGrid’s recently released Transmission Annual Planning Report, new transmission that allows new generation to connect to the grid will result “in lower wholesale prices and a better ability to meet peak demand, as coal power generation is phased out.”

As well as leading feasibility studies into the New England and Central West Orana proposals, TransGrid is involved in the HumeLink transmission upgrades in southern NSW and the construction of additional interconnection with South Australia and Queensland.

ARENA is supporting the studies into the two renewable energy zones under its focus on improving the integration of renewables into the electricity system.

“Together, these studies will provide two test cases for developing future renewable energy zones and the transmission infrastructure needed to support them,” Mr Miller said.

Both the New England and Central West renewable energy zone projects are supported by the NSW Government, which has described the proposals as vital to making electricity more reliable and affordable as the state’s existing power stations are retired.

In an electricity strategy released in late 2019, the NSW Government said its plan to develop three renewable energy zones could support “up to $23 billion of private sector investment in our regions and up to 2,000 construction jobs each year.”

Work has begun assessing the feasibility of the Central West Orana zone near Dubbo, which is expected to unlock about 3,000 MW of capacity for new renewable energy projects by the mid-2020s.

They are the places where renewable e... Read more
Solar PV R&D
View all related stories
Follow Us
Back to top