Renewable energy is on track to provide one-third of Australia’s electricity supply within two years, according to a new report. 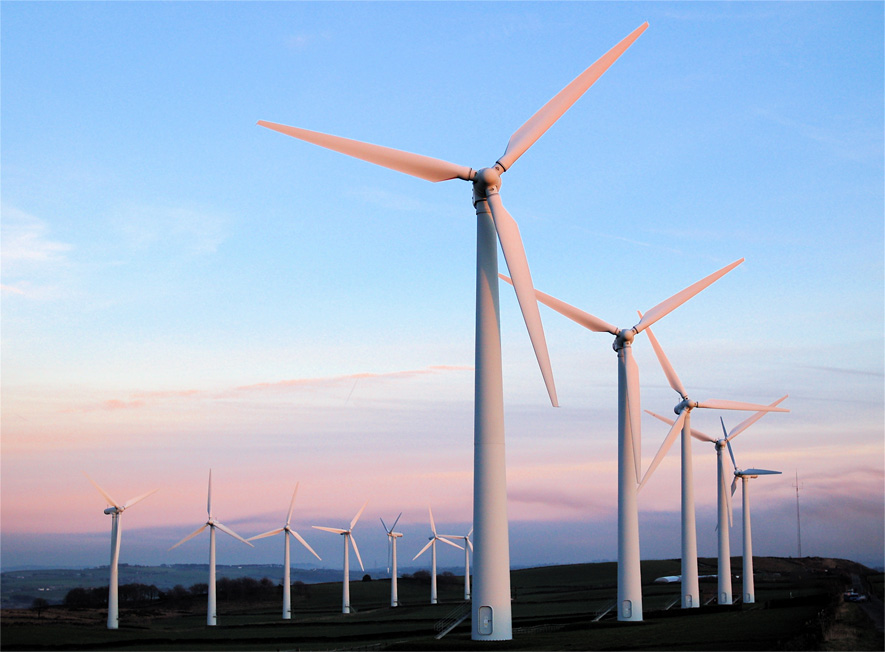 Green Energy Markets’ newest data shows wind and solar farms under construction or contracted – together with rooftop solar – will deliver approximately 62,500GWh of the electricity supply across the National Energy Market by 2020.

Earlier this year GEM found renewables were on track to far exceed the Renewable Energy Target (RET) of 33,000GWh.

“This represents almost a doubling in renewables share compared to 2015 when it met 17.3 per cent of annual electricity consumption,” Green Energy Markets director Tristan Edis said.

“Even if contracting and construction commitments to solar farms and wind farms halted from today, ongoing installations of rooftop solar should see renewables share reaching 39 per cent by 2030,” he said.

Green Energy Markets identified the resolution to political uncertainty over the RET in 2015 was key to unlocking a flurry in development of new renewable energy projects.

While not all will be built, GEM found projects under development have the capability to produce 85 per cent of the National Energy Market’s total consumption in 2030.

On the back of another record month of installations, rooftop solar is supporting large-scale wind and solar generation to transition Australia’s energy supply.

In May alone nearly 19,000 new rooftop solar systems were installed nationwide, providing enough electricity to power more than 38,000 homes. GEM predict these installations alone will deliver $233 million in bill savings over the next decade.

Renewables made up 19.9 per cent of the electricity generated across Australia’s main grids in May, enough energy to supply nine million homes. That renewable energy avoided 2.4 million tonnes of CO2 pollution – the equivalent of taking 9.2 million cars off the road.

Despite the record growth of renewables, the new data also found that Australia’s overall emissions are on track to exceed our Paris climate target of 26-28 per cent reduction across the entire economy.

There are few hotter issues in Austra... Read more
General
View all related stories
Follow Us
Back to top