Your phone buzzes, a message arrives. You’re about to play a small part in a really big shift

It’s a hot night in summer, thong-meltingly hot, and you’re not sure what to do. 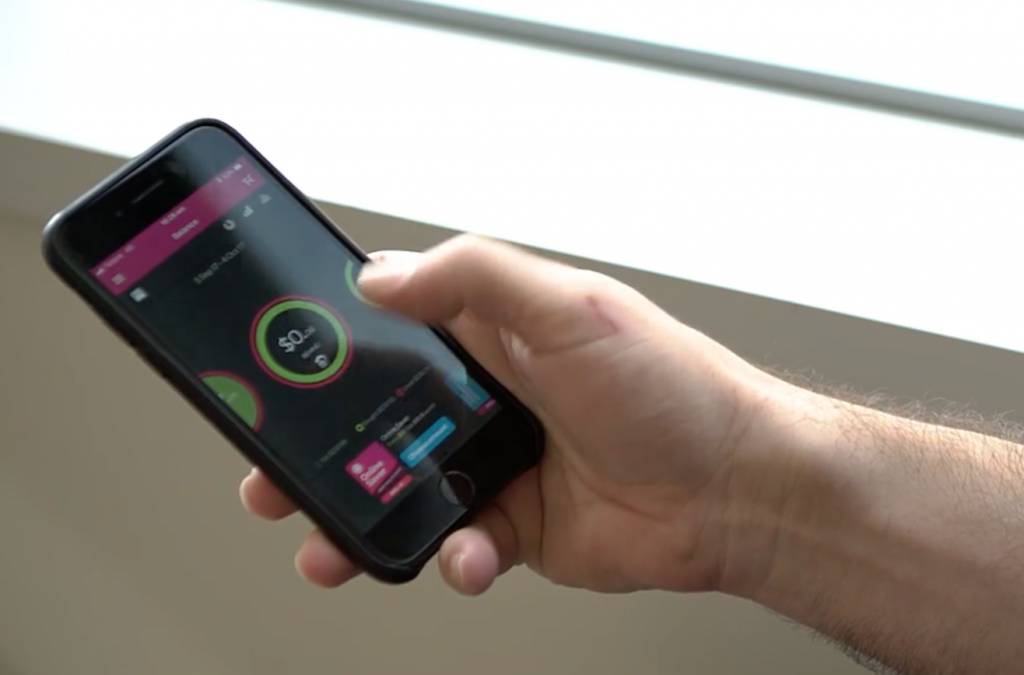 Head down to the beach for a swim? Stay home in the air conditioning and watch some TV?

Maybe drive to the mall and do some shopping or grab a meal.

Then, your phone buzzes. A message has arrived.

This isn’t just a warm night, it’s an extreme weather event. The entire nation is arriving home from work and beginning to turn on their air conditioners in concert.

Demand for power in states such as Victoria, South Australia and New South Wales spikes angrily at such times. And, a handful of times each year, it spikes so high that the capacity of the grid to supply that demand can be compromised.

But, rather than building new power stations and distribution infrastructure that costs billions of dollars (all just to cover these occasional spikes), a new way of doing things is being put forward.

It’s called demand response, and it’s the reason for that message you just received.

Your energy retailer, in this scenario, is Powershop – owned by renewable energy giant Meridian Energy. The company powers more than 100,000 homes and businesses across Victoria, New South Wales and Queensland.

Powershop is Australia’s only electricity retailer to be certified 100% carbon neutral by the Australian Government.

So, from the pocket of your shorts the phone emerges. A notification has arrived through the app you use to manage your electricity use: Curb your Power, it is called.

And it’s offering you a deal.

“Powershop customers will receive notifications on their app, requesting that they reduce their electricity use during times of peak demand,” says the company’s Michael Benveniste.

READ MORE: SUMMER IS COMING, AND SO IS DEMAND RESPONSE

Powershop’s demand response project, to which ARENA has contributed $995,000 will save 5MW a year, starting this summer.

“They will receive a notice. What will they do with that notification? They might turn off their tv and go to the mall, or maybe increase the temperature on their aircon by a couple of degrees,” Benveniste says.

In this case, the options are simple. Maybe you turn everything off, leave the house and go for a swim. Maybe you adjust the thermostat on your air-conditioner, just a couple of degrees, for a couple of hours. Maybe you aren’t planning to use your pool and so decide to turn off the pool pump for a few hours.

Or maybe a trip to the mall that you were thinking of making anyway leads to a saving on your bill that makes for a nice bonus.

“Curb your power allows our customers to take control, make some money and help the system as a whole,” Benveniste says.

“If all our customers reduce their usage just by a little bit, in aggregate they can make a big impact to the demand at the time of that event.”

The 5MW Powershop will remove from the grid at these times is part of a demand response program brought to you by ARENA and the Australian Energy Market Operator that projects to remove 143MW from the grid starting this summer with a full amount of 200MW achieved by year three of the pilot project.

READ MORE: THE EIGHT INNOVATORS BEHIND THE DEMAND RESPONSE PROGRAM

Customers who use Powershop as their preferred retailer will download the company’s bespoke app. It will give them greater visibility and choice around their electricity use year-round but also be the tool for managing Powershop’s demand response events.

“Customers can go in and see their half hour usage for any day of any year. That means they can see the impact of reducing their energy usage at any time but also during demand response events,” Benveniste says.

The program will target mostly residential and small business customers, all of them in Victoria (where most of Powershop’s Australian customers are).

Individual consumers will have to opt in to be part of the program. Once they do this they will receive notifications during a demand response event. They will be free to participate or decline, depending on their preference at that moment.

And that’s not all…

Powershop is also engaging with Reposit Power and Monash University to provide ‘firm’ capacity. This means that, on top of asking customers to save power by reducing their use, the company will be able to draw on home batteries and the University’s power-generating facility to “dispatch” stored power that can be fed back into the grid at times of need.

Reposit Power will provide a fleet of Powershop residential customer batteries to be dispatched on command while Monash will provide Powershop with remote access to run a 1 MW cogeneration facility located on its Clayton Campus.

Two thirds of Australians support demand response (but what’s the one thing they aren’t keen on turning off?) image

Summer is fast approaching, and with ... Read more
Demand response
View all related stories
Follow Us
Back to top