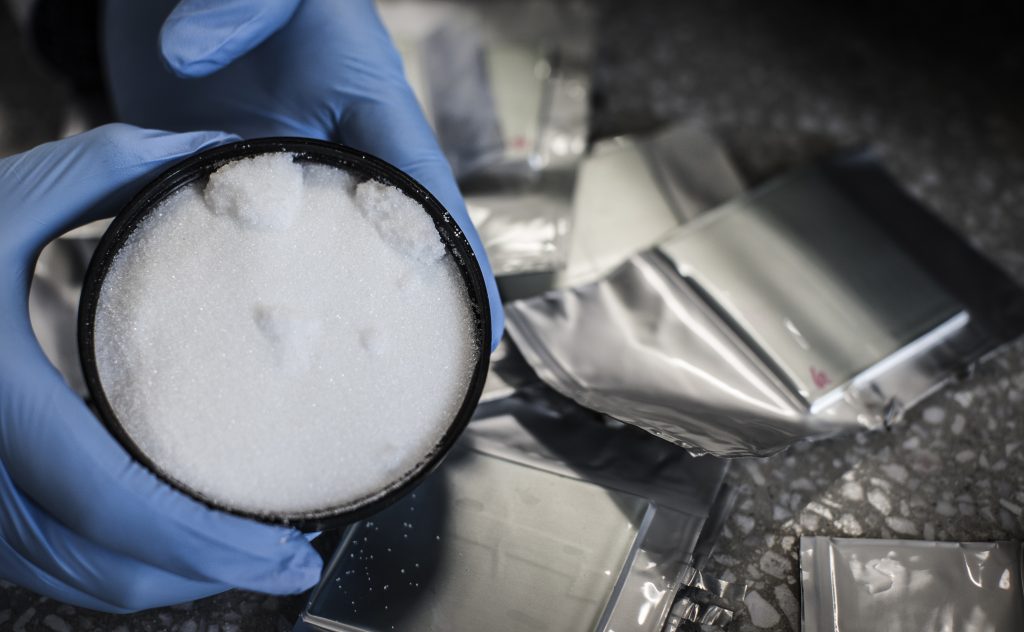 The project will repower the picturesque Bondi plan with a renewable energy generation system, which includes 6 kW of solar panels, a temporary lithium-ion battery and an energy management system.

The recently commissioned Smart Sodium Storage Project has received $2.7 million from ARENA towards a $10.6 million total cost, which will fund the development of the new battery technology and demonstrate how it can be used to store renewable energy.

The project is being led by energy storage researchers from the University of Wollongong, in collaboration with Sydney Water and battery storage manufacturers in China.

Professor Shi Xue Dou, director of the University of Wollongong’s Institute for Superconducting and Electronic Materials, said the Smart Sodium Storage Project was translating their research into real-world benefits.

“Sodium-ion batteries are a potential game-changer because the materials are much more abundant than those for traditional lithium-ion batteries,” Professor Shi Xue Dou said.

He said this will help reduce the cost of the raw sodium-ion materials “as well as reducing reliance on scarce, expensive lithium.”

The scarcity of lithium makes it expensive, with predictions that its price will rise higher as global demand for battery storage continues to rise.

Sydney Water will test the system with lithium-ion batteries before switching to sodium-ion within a year, when the first batches arrive from the manufacturer in China.

Sodium could reduce the price of storage

As one of the two elements present in ordinary salt, supplies of sodium are plentiful and easily accessible. That makes the raw ingredients for sodium-ion batteries a lot cheaper than lithium alternatives.

With potential to perform similarly to other batteries on the market today, the new sodium batteries can be stacked together to meet storage requirements.

The trade off is size. Smaller and lighter lithium-ion batteries will remain well-suited to mobile phones and EVs where size and weight are critical, but the new technology could emerge as a good fit for household and industrial applications.

To make their sodium-powered vision a reality, the researchers from the University of Wollongong have partnered with leading Chinese battery manufacturers to develop the individual 5 kWh sodium-ion battery packs.

Bondi trial could be just the beginning

With large volumes of wastewater and sewerage moved daily and highly intermittent and impulse heavy loads, the Bondi pumping station is the perfect place to test the new batteries.

Generating approximately 8,000 kWh of energy each year, the new system will exceed the needs of the Bondi pumping station and has the potential to send surplus power back to the grid. Given Sydney Water’s network includes more than 780 pumping stations, there is potential to scale the trial up in future.

“Thanks to the contribution of world-leading researchers from the University of Wollongong, these relatively inexpensive and reliable sodium-ion batteries aren’t too far off.” Darren Miller said.

“This is just one example of an Australian innovation that could accelerate the transition to renewables. At ARENA we are always excited to support this type of R&D,” he said.

Creative ways of storing energy from ... Read more
Battery storage
How are big batteries helping to transition to renewables? image

Massive batteries are helping to keep... Read more
Battery storage
View all related stories
Follow Us
Back to top