In more than one way this was big. It was very large news in South Australia when CEO of Tesla, Elon Musk, announced that, in partnership with the SA Government and neoen, the Hornsdale wind farm would be home to a new Tesla battery system. 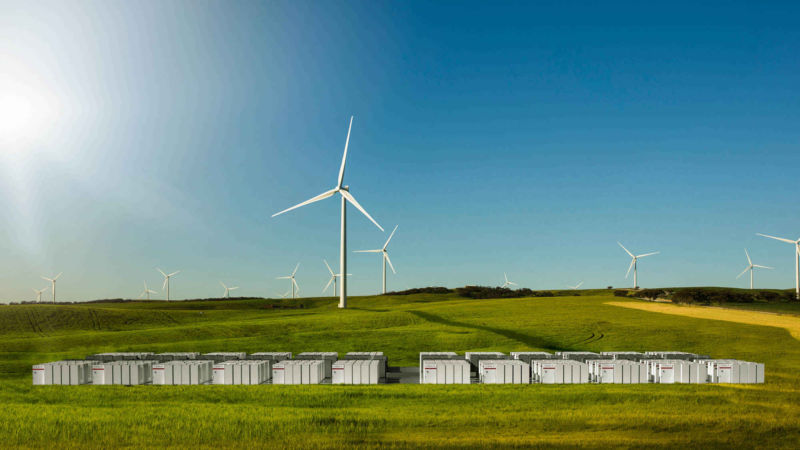 This new battery system will be an interesting test case of large-scale grid stabilisation, providing a hypothetical rapid injection of power when it’s needed most. Though there are still details to be worked out about how it will work, this is absolutely a space to watch closely – the plan is for the system to be operational before summer.

The announcement certainly attracted plenty of attention. But beyond the immediate headlines and the photo op, what more can we learn from Friday’s big moment?

I listened to Musk’s press conference and went through Tesla’s post about the project. Here are my key takeaways:

Though ARENA had no involvement with this announcement, this is a significant moment for the integration of renewable energy in Australia – a key focus area for ARENA.

As a rapid-response technology, lithium-ion battery systems can serve a vital function in stabilising the grid. ARENA is very much involved with investigating the potential of this type of technology.

ARENA’s funding of a ‘virtual’ battery’ system springs to mind – 1,000 Adelaide households, interconnected through digital software by AGL Energy, can serve a very similar function for grid security, albeit at a smaller power output (5 megawatts, as opposed to Hornsdale’s 100).

This is an expanded version of a LinkedIn post. Ketan Joshi is a freelance communications consultant with a range of clients in Australia. These are his views and are not necessarily representative of ARENA.

The capacity of South Australia’s H... Read more
Battery storage
View all related stories
Follow Us
Back to top