A project is breaking new ground by testing whether energy-hungry metal production processes can be repowered with renewables. 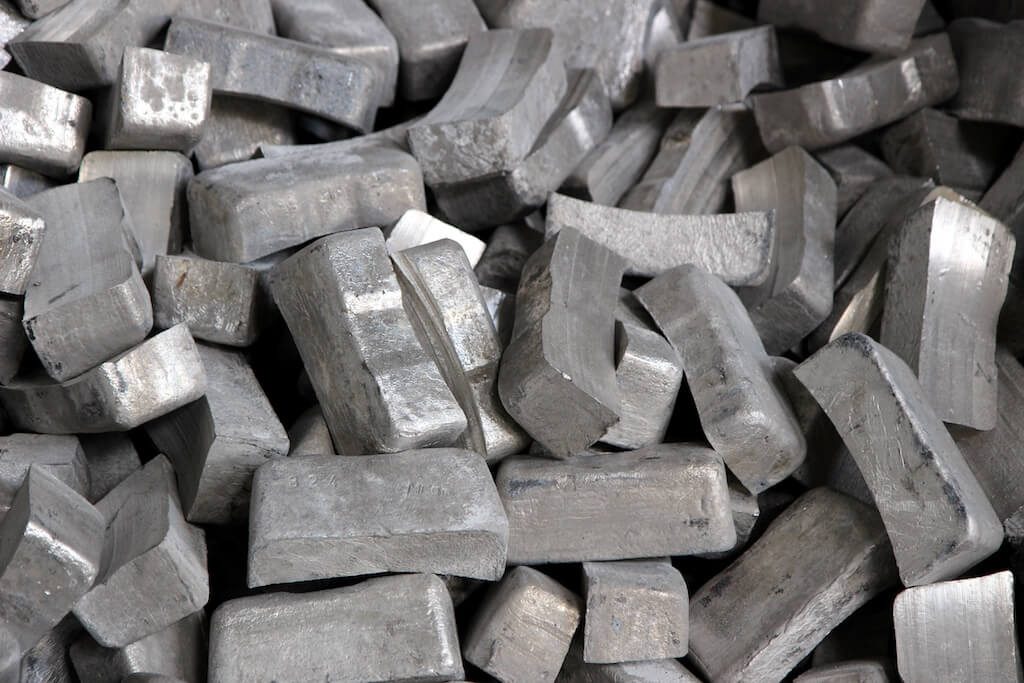 ARENA last week announced $490,000 in funding for WA-based Element 25 to explore whether electrolytic manganese metal can be produced with renewable energy, without reducing the quality of the finished product.

Traditionally reliant on grid connected power sources that can provide a steady and continuous flow of energy, the company says that introducing renewable energy to their electrowinning processes will have environmental and economic benefits.

The process of electrowinning passes an electric current through a solution containing manganese, depositing the metal on a cathode in an electroplating process. It is used in the production of speciality steel as well as the creation of lithium ion batteries.

Tests for the desktop study will be undertaken at Murdoch University’s Extractive Metallurgy Division in Perth. That will include investigating how electrolytic manganese metal responds to variable sources of renewable energy like wind and solar, at a laboratory scale.

Consultants Advisian have been engaged to find the best mix of renewable energy sources to power the project.

He says the world-first project aims to lay the foundations for a higher penetration of renewable energy to be introduced to the electrowinning process.

“Firstly because it’s cleaner and greener, and secondly because on the crossover on the levelised cost (of electricity) it’s actually cheaper as well.

“There is an economic benefit and an environmental benefit,” he said.

According to Brown, electrowinning typically relies on very flat power supplies, making the introduction of variable wind and solar a challenge.

“Obviously the wind ebbs and flows, but we are testing if we can we design a plant that uses that variable electricity supply and not affect the quality of the product.”

The project is the latest example of a large energy user embracing renewables not only to lighten their environmental footprint, but also reduce costs. Element 25 say electricity represents as much as 40 per cent of their operational expenses.

“If we can do that, because the electricity provided by the wind is cheaper than our gas base case, we will get an overall cheaper cost of power,” he said.

The study will be undertaken as part of E25’s Butcherbird development in Western Australia’s Pilbara, which is to become Australia’s largest onshore manganese resource.

Brown says one of the criticisms of Australian miners is that they have a track record of digging ores up and shipping them offshore for processing.

“A lot of value gets shipped offshore and there’s not a lot of oversight on how those minerals are processed in terms of the environmental impact of those processes that happen in a downstream country.”

The company aims to show that a high purity product can be produced entirely in Australia, blazing a trail for copper, lead, zinc, nickel, aluminium and others to follow.

“That should open the door for the whole mining industry in Australia to get access to competitive power through renewables and do a lot more of the downstream processing in Australia, rather than shipping it offshore,” he said.

There could be benefits for storing renewable energy too, with manganese an core ingredient in the NMC (nickel manganese cobalt) batteries used in electric vehicles.

“Our process will allow us to produce that very high purity manganese sulfate which is what they need to make those batteries,” he said.

ARENA CEO Darren Miller said he believes the project could open up new opportunities for renewable energy to be integrated into the processing of metals.

“The resource processing sector is an area in which there is currently low penetration of renewables,” Darren Miller said.

“Renewables could be expanded to other types of metal processing, increasing the opportunities for Australia to export renewable energy or emission-free resources to the world.”

“If the project shows that renewables are a viable option, it could even create a new industry where ore is processed here using Australia’s low cost renewable energy sources rather than having the raw product exported and processed offshore using fossil fuel based energy,” he said.