Renewables and mines may be unlikely bedfellows, but the pairing is booming as mining companies look to reduce energy costs and emissions at remote sites. 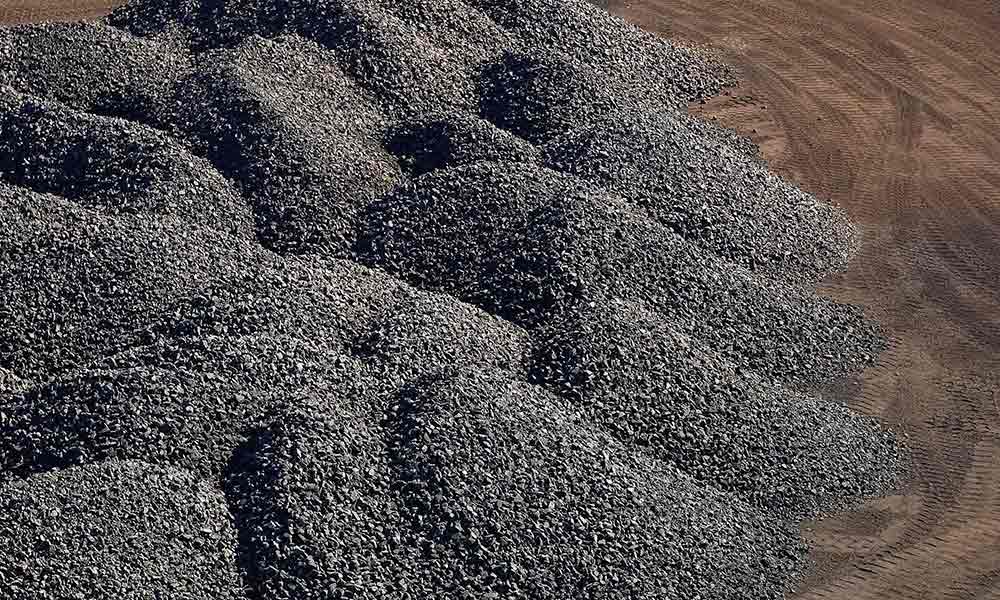 Mounds of the Manganese metal.

Last month, Rio Tinto announced it is planning to trial solar at 20 of its global operations. The mining giant is following the earlier success at Weipa, where Rio Tinto Alcan installed a 1.2 MW (AC) solar farm at its bauxite mine operation in Far North Queensland back in 2015, with the support of $3.5 million in funding from ARENA.

And more opportunities are emerging.

As global energy importers lay the groundwork for a low emissions future, hydrogen could provide an opportunity for our resources companies to maintain Australia’s role as an energy export superpower.

ARENA is investing in projects that are exploring the potential for hydrogen to be produced with electrolysers powered by the sun and wind – resources we are rich in. As demand for green hydrogen grows from countries like Japan and South Korea, Australia is poised to take advantage of our established trading relationships to build a jobs-rich industry for generations to come.

The technology has the potential to address energy and carbon goals as a zero-emissions fuel for heavy haulage equipment and machinery, as a means of firming renewable electricity and providing back-up power generation, and even as a source of high-grade heat for mineral processing.

Major and mid-tier mining leaders are working to understand the challenges that need to be addressed before hydrogen technology can hit the mainstream. We know the opportunity exists, but have work to do to understand the infrastructure requirements, costs, and safety standards.

And in the short-term, there is an opportunity for established renewables to do more heavy lifting – particularly those in off-grid or remote locations with limited access to existing energy infrastructure.

ARENA recently announced $490,000 in funding for WA-based Element 25 to explore whether electrolytic manganese metal can be produced with renewable energy, without reducing the quality of the finished product.

The project is one of the latest examples of mining companies investing in renewables to control energy costs and address environmental concerns.

Element 25’s Executive Director Justin Brown is one industry leader that will discuss these issues in depth at the third Energy and Mines Summit, which will be held in Perth from June 18-20th. ARENA CEO Darren Miller is a keynote presenter at the event, which will feature a full-day on hydrogen applications for the mining sector.

Energy and Mines’ Director Adrienne Baker said, “Australia is a global centre for energy innovation in mining where we expect to see new milestones in terms of renewables integration and testing hydrogen applications.”

“This market is where we have seen the highest number of new renewables projects by mines over the last year and we expect that to continue with increased innovation in terms of the technologies deployed.”

Details about the event are available here.

Famous for its pristine coral reefs, ... Read more
Off grid
View all related stories
Follow Us
Back to top