Not many of us associate garbage and recycling trucks with the word “clean” as they work their way through our neighbourhoods, picking up rubbish and pumping out emissions. 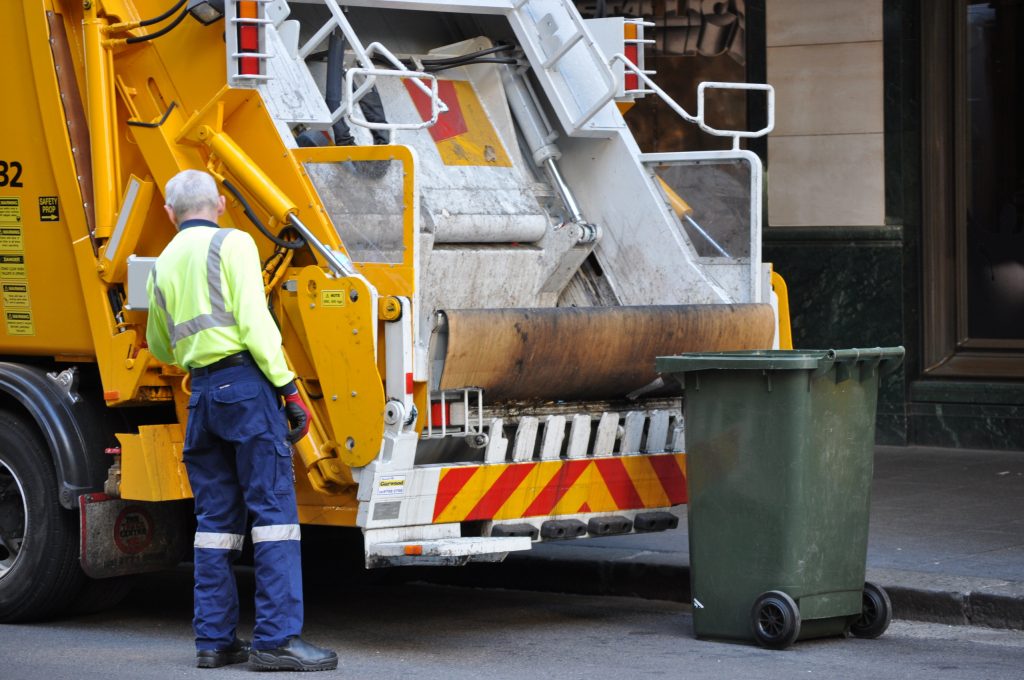 A garbage truck driver working - emptying rubbish into his truck.

To replace them, and countless other delivery vans and light commercial trucks, with cleaner electric vehicles would lead to a huge drop in emissions. It would also represent a mammoth expense.

Until now. Thanks to a clever innovation from Australian manufacturer SEA Electric the status quo is set for a shakeup. The Victorian-based company has developed three electric drive systems which allow for petrol or diesel-run trucks and vans to be converted to run as 100 per cent electric.

After receiving $5 million funding from the Clean Energy Finance Corporation under the Clean Energy Innovation Fund, SEA is set to ramp up the production and application of its new technology. That should result in much cheaper options for rubbish trucks and other light industrial vehicles to go electric.

“Emissions from light vehicles already make up as much as 10 per cent of Australia’s total emissions,” says the CEFC’s Melanie Madders, who has been guiding the funding. “The development of cost-effective ways to transition commercial vehicles to lower emissions is paramount for cutting national carbon emissions.”

The funding is contributed as part of the innovation fund, a $200 million program supporting the growth of innovative clean energy technologies. The fund is a partnership between the Clean Energy Finance Corporation (CEFC) and the Australian Renewable Energy Agency (ARENA). Transport-related emissions have been identified as a critical focus area.

The aim is to help achieve industry-leading levels of energy efficiency and contribute to productivity as part of the Sustainable Cities Investment Program. The $5 million committed by the CEFC represents an important step towards mitigating a major source of the nation’s emissions.

Along with the environmental benefits the funding promises to help boost the local manufacturing industry in Victoria, providing jobs and valuable skills. SEA assembles the electric drive systems themselves then fits them into a vehicle’s basic chassis and framework including the cab, battery pack and electric motor.

SEA executive chairman Tony Fairweather points out “vans and medium duty trucks are suited to electric vehicle technology because businesses using them typically have relatively fixed and known route distances and vehicles return to base for recharging.”

That means the technology is perfect for retrofitting existing garbage trucks – along with fleets of freight and delivery vehicles.

According to the Australian Bureau of Statistics there were more than three million commercial vehicles registered in Australia last year. Of those, more than 96 per cent used either petrol or diesel. Meanwhile the uptake of electric vehicle technology is on the rise worldwide driven by lower EV prices and increased battery efficiency.

Mr Fairweather explains that “with ongoing decreases in the cost of lithium batteries, our electric drive systems are becoming increasingly cost-competitive with equivalent petrol and diesel engines, which means businesses using these vans and trucks can consider 100 per cent electric vehicles on a commercial basis as well as for their environmental benefits.”

The investment marks the latest win for Victorian green vehicle industry with the innovation fund previously investing in Geelong’s Carbon Revolution, which produces the world’s only mass-produced one-piece carbon wheel. The wheels are as much as 45 per cent lighter than aluminium alternatives. Reduced vehicle weight means reduced fuel consumption and every innovation like this helps contribute to Australia’s transition to a carbon neutral future.

Range anxiety is set to be left in th... Read more
Electric vehicles
Positively shocking – Bond’s next Aston to be electric image