The solar monitoring service can deliver hundreds of dollars in annual savings for households and reduce strain on the grid. 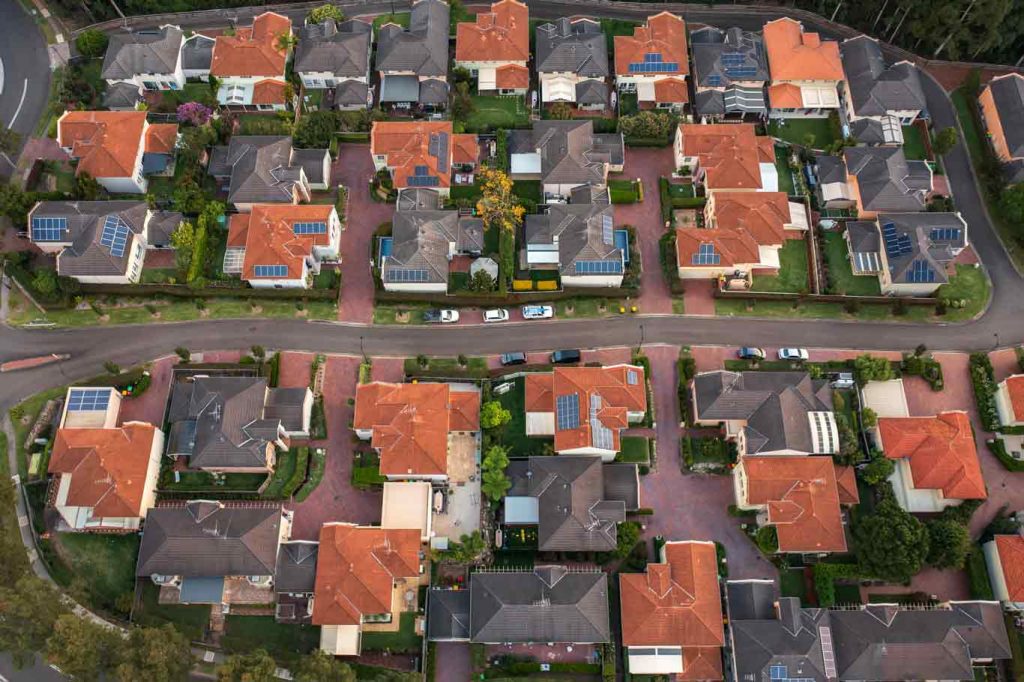 A locally developed rooftop solar monitoring system is boosting the benefits of residential installations and providing tools to help authorities to manage the electricity network.

ARENA provided funding to Solar Analytics in 2016 to quantify the benefits that can be achieved by monitoring residential solar systems, finding the technology increased solar generation by 14 per cent, adding an average of $132 benefit over the course of a year.

The increase was achieved by detecting faults that impact solar generation faster, allowing issues to be quickly rectified.

The project has also guided participating households to capture the most value from their solar power by shifting their energy use to periods of strong generation. Analysis released by Solar Analytics at the completion of their project found households saved up to $350 per year by timing the use of electrical devices when their solar panels were producing energy.

The benefits haven’t been contained to just the participating households. Data has been shared with the Australian Energy Market Operator to improve their modelling and better manage the network.

This is a particular challenge as the popularity of rooftop solar poses challenges maintaining a stable voltage across electricity grids. The threat of disturbances is leading networks to restrict homes from exporting energy in sections of the grid where solar uptake is high, with the issue predicted to become more acute as more energy is generated behind-the-meter in coming decades.

Australia’s solar landscape has evolved dramatically over the past decade, growing significantly during the time of Solar Analytics’ project. There were approximately 1.5 million rooftop solar systems installed when the project began in 2016, but data released by the Clean Energy Regulator shows this has grown to more than 2.7 million households in March 2021.

How these systems operate has been largely unknown, with just 7,000 of the 1.5 million installations actively monitored at the start of the project.

Through the course of the four year project, Solar Analytics have provided their monitoring service to 40,000 households, finding the improved visibility over residential solar systems can deliver a range of benefits.

Beyond the efficiency gains associated with improved fault detection and load shifting, the monitoring has proven that it can help to guide choices between flat and time-of-use electricity tariffs. Selecting a time-of-use tariff was found to save a typical home with a west-facing solar system $240 per annum, compared to $143 per annum for east-facing panels.

There are also upsides for networks, with the increased use of solar power on site through load shifting growing the capacity of the network to connect more solar homes to allow more people to benefit from solar. This also translates to lower costs for all electricity customers, with reduced strain on the grid during peak generation periods and less need for infrastructure upgrades.

Now that Solar Analytics have proven their concept, they acknowledge there is work ahead to boost participation in monitoring programs.

Their subscription comes at a cost of about $800 for households or $1,500 for commercial customers over a ten year period, but they are now able to demonstrate that the service can comfortably pay for itself and deliver significant savings.

They see potential for more customers to translate to lower upfront costs, as well as a better pitch at the point of sale and possible integration with other products and services.

The growth of smart meters and monitoring services means more data is available than ever before, which Solar Analytics suggest could be aggregated and presented in a uniform way to networks to assist the integration of behind-the-meter energy assets.

Do you have a high tech home with sol... Read more
Distributed energy resources
View all related stories
Follow Us
Back to top