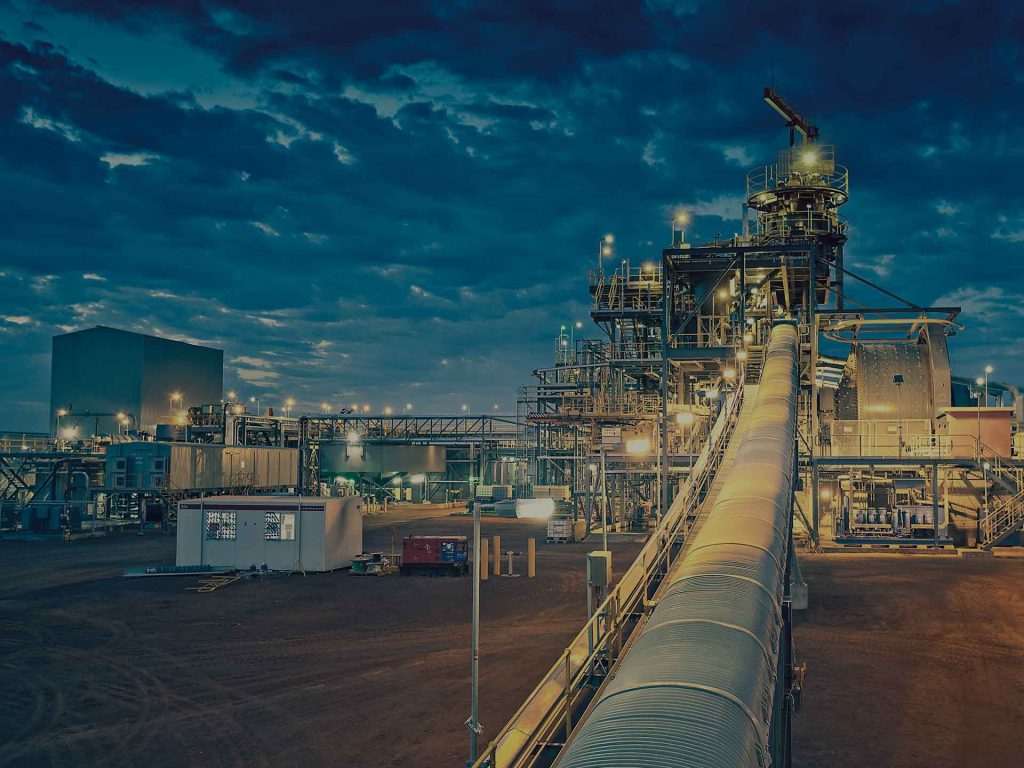 Australia is one of the world’s largest exporters of coal and gas, delivering billions of dollars in revenue annually.

On face value, a global shift towards low emissions puts this prosperity at risk. But on closer examination, there are a world of opportunities on offer.

What are net zero targets?

More than 70 countries have set net zero emissions targets, including the world’s biggest polluters – China, the US and the combined European Union.

Their ambition is creating demand for low emissions energy, with countries including Germany, Japan, South Korea and Singapore that currently rely on Australian coal and gas at the front of the queue.

How is Australia performing with net zero targets?

Australia is well positioned to meet their demand. Our large, sparsely populated landmass, with plentiful sun and wind, positions us well to generate renewable energy to share with the world. But getting it from a remote wind and solar farm to these markets is a challenge.

One way to share our energy with the world will likely come through undersea transmission lines, like Sun Cable’s 4200km long ‘extension lead’ that’s being built to carry solar power from the Northern Territory to Singapore.

This type of electricity transmission line is one way to send energy around our region, but is less practical and economical for distant markets.

Electricity might be hard to ship over long distances, but what if it could be converted into gas or liquid form?

The technology to use an electrical current to split water into hydrogen and oxygen has existed for hundreds of years, but could soon be commercially viable thanks to the record low cost of electricity from renewables.

It can also be shipped over long distances to supply energy to countries that rely on energy imports, offering a substitute for natural gas and also a way to produce zero emissions electricity.

While there are losses associated with converting electricity to hydrogen, then back again if needed, but it is hard and expensive to store and transport, and offers a way to take advantage of Australia’s skilled workforce.

This opportunity has been explored through partnerships with the German and Japanese Governments, who are seeking low emissions energy sources.

Another way Australia could support countries to decarbonise will likely come in the form of renewable energy powered manufacturing.

There would see Australia’s wind and solar power used to clean up energy intensive processes like aluminium and steel production.

Undertaking more of these processes onshore, rather than extracting and exporting unrefining resources like iron ore, offers a way to reduce the emissions intensity of these products while also creating new domestic jobs and economic opportunities.

ARENA is supporting trials exploring whether it is viable to integrate renewable energy into metal supply chains, including two projects led by global aluminium producer Alcoa. These projects aim to incorporate renewables into the two stage project that refines raw bauxite into alumina, ready to be smelted into products we use in our day-to-day lives.

Most recently, ARENA invested $8.6 million in a project to trial electrified calcination, replacing natural gas in the high temperature final phase of the alumina refining process.

Alcoa predicts that when combined with the mechanical vapour recompression process being trialled in a parallel project, the two electrified processes could reduce an alumina refinery’s carbon emissions by as much as 98 per cent.

Announcing funding for Alcoa’s trials, ARENA CEO Darren Miller said the projects could create a pathway to reduce emissions for a hard to abate sector.

“This technology represents an opportunity to electrify a refining process that is currently powered by fossil fuels using a renewable solution which addresses our investment priority of helping industry to reduce emissions, as well as the Government’s Technology Investment Roadmap. This is an important step on the pathway towards green aluminium in Australia.”

If there was a fully renewable energy... Read more
Renewables for industry
Supercharge your business image

Are you looking for the opportunities... Read more
Renewables for industry
Oil and gas giant embraces renewable energy image