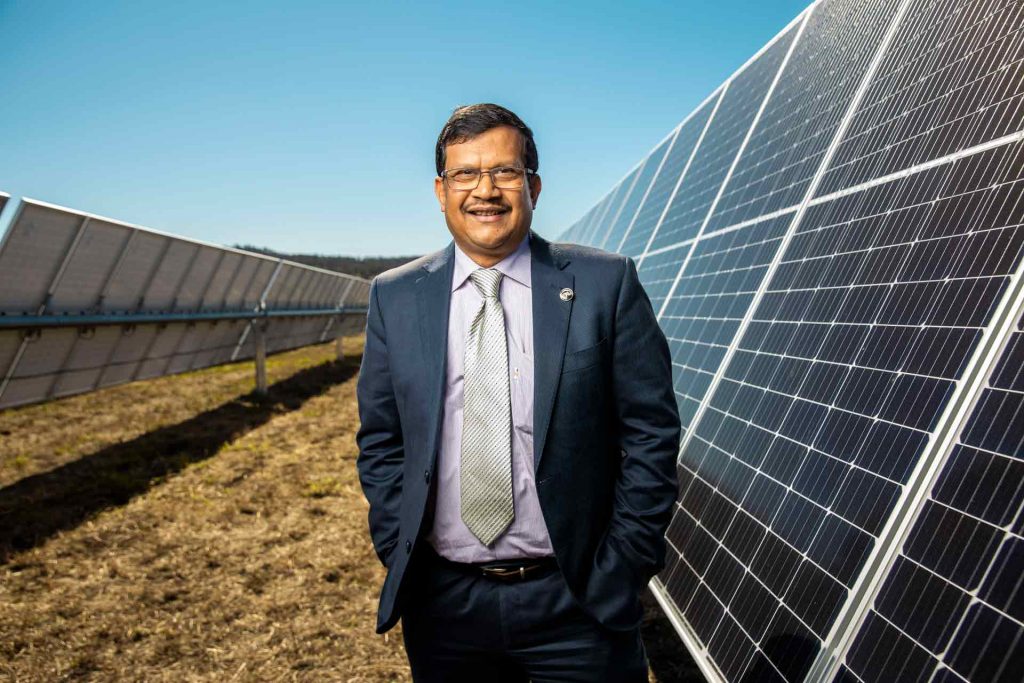 Connecting renewables to the grid could get a lot easier thanks to a new tool in development at the University of Queensland.

With the help of a $498,000 grant from ARENA, the project will develop a new testing platform that enables renewable developers to identify and resolve common commissioning issues before construction begins.

For large scale generators to be connected to the electricity grid, they need to comply with strict Generator Performance Standards. This is done through vigorous power system modelling, which then has to be verified on site.

With the speed of the transition, many renewable generators are seeking to connect to the grid. Many of these generators experience long delays in commissioning as they resolve small mismatches between the performance of the generators and its model.

This can involve a lot of trial and error before they can be connected to the grid.

The research team at UQ hope their testing platform will fix that. By providing a custom-designed testing environment to identify issues prior to installation on site, they hope to de-risk renewable projects and incentivise investment.

“Streamlining the commissioning process for large-scale inverter-based generators will be key to helping reduce the costs and risks associated with bringing new generators online. It’s important to encourage new investment in these projects as we head towards our goal of net zero emissions by 2050.

“We look forward to seeing what The University of Queensland’s testing platform will deliver, which has the potential to significantly reduce delays in bringing new solar, wind and batteries online.”

Though the project is in its early stages, UQ and their project partner EPEC Group are aiming to commercialise the technology, with the hope it becomes standard practice for renewable generation.

“The energy transition to renewable sources has resulted in a remarkable increase in large-scale PV installations and integration in the Australian electricity market,” he said.

“Currently, there are neither hardware platforms nor defined testing standards available in the market that can verify the performance of the Aggregated Generator Control System (AGCS) of large-scale solar farms in advance of the grid commissioning process.”

“Our first of its kind hardware platform and testing standard will allow solar or hybrid solar farms to be designed and verified effectively and efficiently before constructing any projects,” he said.