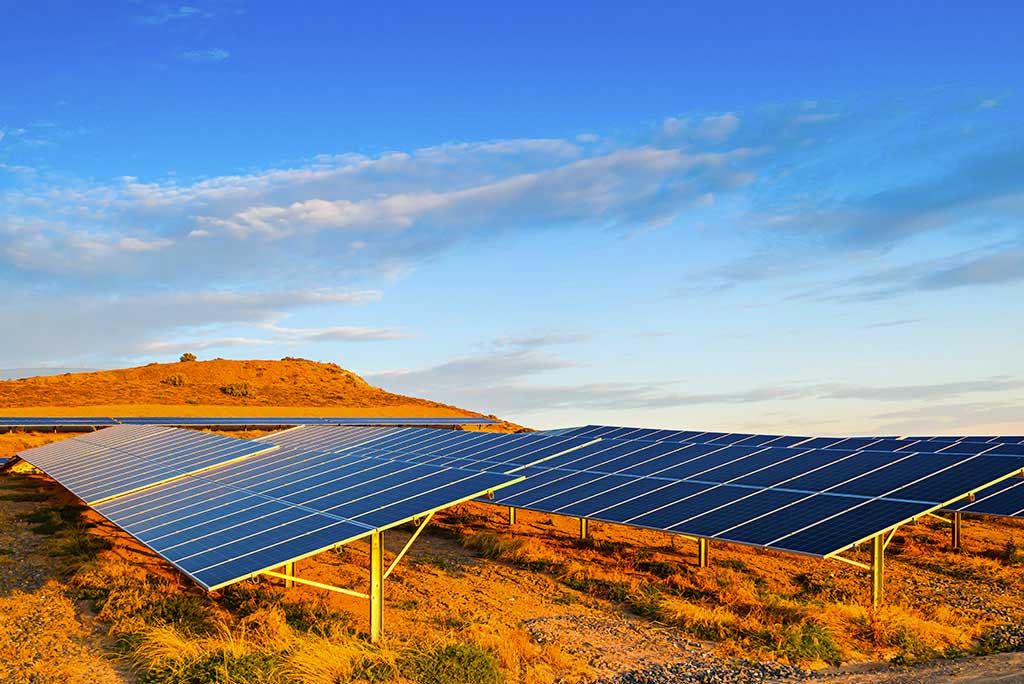 Solar panels in a remote location.

The growth in renewable energy output has been driven by a 46 per cent growth in solar output and 19 per cent increase in wind power.

The data shows renewables contributed an additional 5744 GWh of electricity over the year, growing from a 19 to 21 per cent share between 2018 and 2019. Wind was the largest source of renewable energy with 7.3 per cent of total generation, followed by solar with 6.7 per cent and hydro with 5.4 per cent.

The data breaks the energy mix down by state, showing that 50 per cent of South Australia’s electricity generation was met by renewables, with solar output growing by more than one-third. A 10 per cent growth in Tasmania’s wind generation pushed renewables to a 94 per cent share, with hydro contributing an 81 per cent of the state’s electricity.

Minister for Energy and Emissions Reduction, Angus Taylor, highlighted the 6.3 GW of new renewable energy capacity delivered in 2019, predicting a similar level of growth in 2020.

“Australia continues to be a world-leader in renewable energy, with ongoing increases in renewable capacity and generation”, he said.

What is the technology investment roadmap and how to get involved?

The new statistics come one week after the Australian Government invited submissions to a new process that will inform future technology investment priorities.

The Technology Investment Roadmap is intended to provide a framework to accelerate low emission technologies, guiding short, medium and long term investments to 2022, 2030 and 2050. The roadmap will also inform Australia’s first Low Emissions Technology Statement, which is expected to be finalised later this year.

A discussion paper launched last week at the opening of submissions introduces a wide range of electricity technologies the government is considering, from established sources including solar and wind to emerging opportunities for large scale batteries and hydrogen.

The paper does not only look at renewable opportunities, emphasising the role of gas to balance variable renewable energy. Improving soil carbon and reducing methane emissions in agriculture are also flagged in an indicative list of 140 new and emerging technologies.

Battery EVs, biofuels and hydrogen fuel cells for heavy vehicle transport are listed as possible transport priorities, along with efficiency measures and smart appliances for residential and commercial buildings.

Manufacturers are being supported to ... Read more
Renewables for industry
New era for ARENA image

Applications have opened for ARENA’... Read more
Renewables for industry
View all related stories
Follow Us
Back to top