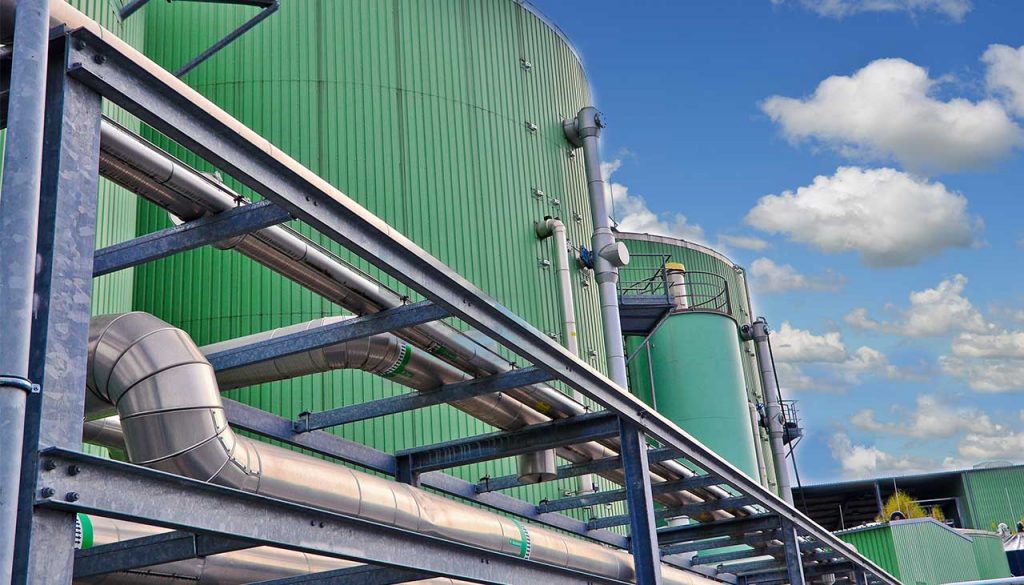 Close up view of a bioenergy plant.

We know that wind and solar provide a renewable and cost-effective way to produce electricity, but can we do more to decarbonise sectors that rely on liquid fuels and gas?

To find out, ARENA agreed to a request from the Minister for Energy and Emissions Reduction Angus Taylor last year to scope the role bioenergy can play in supporting the energy transition and achieving Australia’s emission reduction commitments.

ENEA Consulting and Deloitte Touche Tohmatsu have been engaged to assist ARENA in developing the roadmap, which will be completed in the second half of this year. The consultants will canvas views from across the sector through workshops, interviews and an open submission process.

Once complete, the findings will help to inform the next series of investment and policy decisions in Australia’s bioenergy sector. It will also feed into the Commonwealth Government’s forthcoming Technology Investment Roadmap, which is expected to be released for public consultation in the coming months.

“The development of the Bioenergy Roadmap presents an opportunity to allow industry leaders, researchers and the public to provide insight into the current state of bioenergy in Australia and how best we can grow the sector in the future,” he said.

Currently just four per cent of Australia’s total energy consumption comes from bioenergy, compared to 10 per cent in Europe. The sugarcane industry has been the largest producer, using organic fibres leftover after stalks are crushed to produce heat and electricity.

While greenhouse gasses are released at the point of combustion, bioenergy can provide a carbon neutral energy source due to carbon emitted being offset by that sequestered during the growth phase of the organic feedstock.

A bioenergy industry could capture waste from a range of products that are currently disposed of, including organic materials leftover from agriculture, industry and households.

“Bioenergy has the potential to grow as a future energy source in Australia, providing dispatchable energy while at the same time improving our fuel security and playing a role in reducing emissions,” Minister Taylor said.

“With the appropriate settings and pathways, the bioenergy sector can provide many benefits for Australia such as safeguarding soil and water quality and making productive use of waste resources. Significantly, a strong bioenergy industry can also help to support our local farmers and bring more economic growth for regional areas,” he said.

Since ARENA’s inception in 2012, the agency has provided nearly $120 million in funding to bioenergy projects.

One funding recipient, Southern Oil, recently told ARENA’s ReWired podcast that their second generation biofuels are made to be indistinguishable from fossil fuels and can be dropped into diesel cars without any modifications.

They have trialled a system of producing biocrude from sewage sludge at their refinery near Gladstone in Queensland, which has been successful and will be scaled up to produce between 12 and 15 megalitres of diesel every year.

With further refining, their liquid fuels could be used to decarbonise aviation or heavy transport.

For more information about the Bioenergy Roadmap or to contribute to the process, visit ARENA’s website. Submissions are open until 5pm AEST on Friday 29 May 2020.

As the Australian population grows, a... Read more
Bioenergy / Energy from waste
The waste to energy plant future is here image

How often do you think about what hap... Read more
Bioenergy / Energy from waste
Biomass starts to heat up down under image