The Australian Government has committed $1.62 billion towards ARENA as part of a $1.9 billion package in support of ‘low emission’ technologies over the next decade. 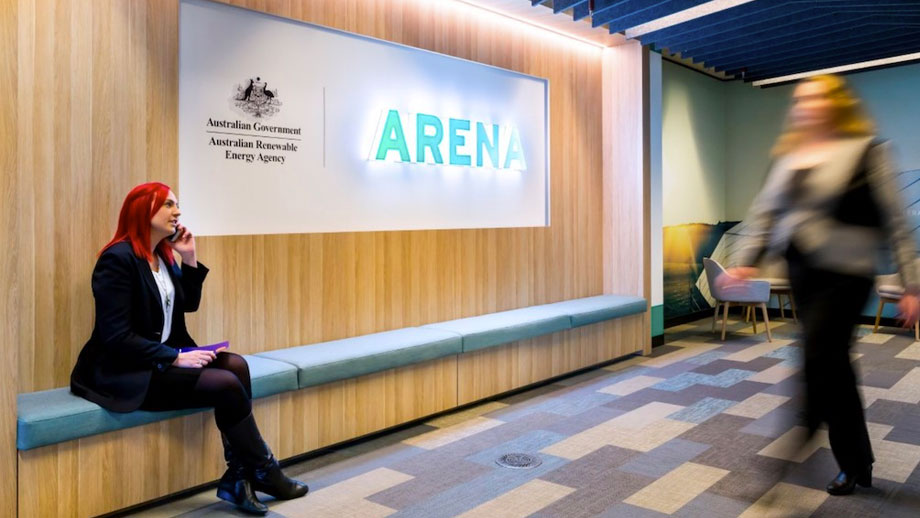 On 17 September Prime Minister Scott Morrison and Minister for Energy and Emissions Reduction Angus Taylor, announced ARENA would be provided with baseline funding of $1.43 billion over 10 years.

The Prime Minister said the funding would enable ARENA to invest in the next generation of energy technologies, including zero and negative emission technologies.

The total funding package of $1.62 billion for ARENA includes:

The funding and the broadened focus for ARENA are a key pillar of the inaugural Low Emissions Technology Statement (LETS) released this week by Minister Taylor.

The LETS outlines the priority technologies with the potential for transformational economic and emissions outcomes including:

“The Government recognises the strong growth in emerging energy technologies that will play a role in Australia’s energy mix into the future. We need to get the balance right and our investment to re-energise ARENA will deliver that,” Minister Taylor said.

“ARENA has played an important role in this growth, and as the cost of renewable technologies has fallen dramatically, the Government is investing in the future of ARENA to support the next generation of energy technologies,” he said.

Together with other agencies including the Clean Energy Finance Corporation and the Clean Energy Regulator, ARENA will be a key part of the Government’s efforts to accelerate the priority technologies outlined in the LETS.

Broadening ARENA’s mandate will require legislative change but ARENA CEO, Darren Miller said there were a number of priority technology stretch goals and emerging and enabling technologies outlined in the LETS where ARENA can hit the ground running and build on the agency’s existing body of work and knowledge.

“Technology and innovation are critical to the energy transition and to Australia’s efforts to reduce emissions and create new economic opportunities,” Mr Miller said.

“ARENA has played a key role in reducing the cost and increasing the supply of renewable energy for the past eight years. We look forward to continuing this important work with the next generation of energy technologies.”

Over its lifetime, ARENA has helped to improve the competitiveness of renewable energy technologies such as large scale solar, grid scale batteries, pumped hydro, bioenergy, distributed energy technologies and hydrogen. Since 2012, ARENA has supported 543 projects with $1.58 billion of funding that has leveraged nearly $5 billion in additional private and public sector investment.

“There is still much work to be done but with an experienced team, industry knowledge and strong networks across a range of technologies and sectors, ARENA is well positioned to support Australia’s energy transformation and emissions reduction goals,” Mr Miller said.

Cutting the cost of solar could help ... Read more
General
Embracing disruption: How we’re moving from innovation to a reborn energy system image