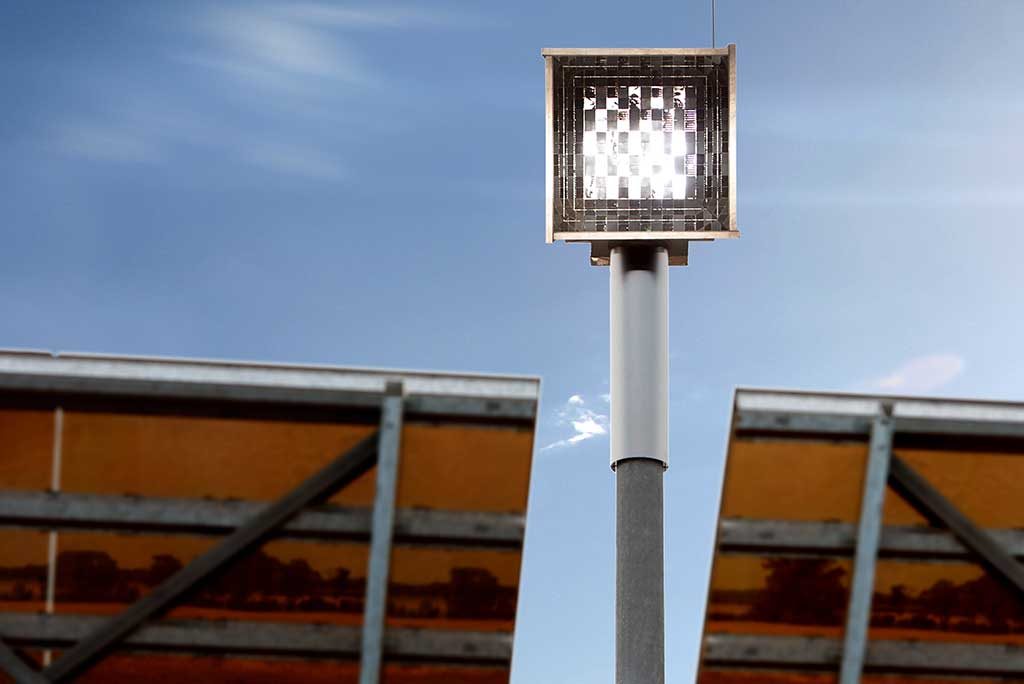 A unique locally-developed technology that uses the sun’s rays to generate and store electricity will be demonstrated at scale for the first time.

Construction has begun on a first of a kind ‘solar hydro’ power plant with 4 MW of solar PV generation and 3 MW / 50 MWh (equivalent to 17 hours) of dispatchable storage capacity at Carwarp in Victoria’s north-west, following a successful ARENA-supported feasibility study launched early in 2020.

It can provide a dependable supply of energy around the clock, which RayGen expects will be able to achieve costs below $100 per megawatt hour – a stretch goal set in the Commonwealth Government’s Low Emissions Technology Statement.

Confirmation that the project will proceed to the construction phase comes as RayGen announced that they have closed a $42 million capital raise, including $27 million of private investment led by AGL, Photon Energy, Schlumberger, and Chevron.

RayGen CEO Richard Payne said they are thrilled to partner with respected companies to deploy their technology and grow the business.

“We are thankful for the outstanding commitment and support from all of our existing and new shareholders, who share our vision to accelerate the global transition to decarbonised energy with our innovative technology,” Payne said.

The system works by focusing sunlight onto a PV receiver mounted on a central tower to produce electricity. The process creates heat as a by-product, which RayGen captures to heat water to 90 degrees celsius which they store in an insulated pit.

A second pit stores water chilled to near freezing with excess electricity from the solar PV receivers. The temperature differential allows electricity to be generated using an Organic Rankine Cycle (ORC) turbine, which transforms thermal energy into electricity.

The two pits collectively have the capacity of approximately nine olympic sized swimming pools and operate in a closed loop, reusing the same water continually.

Electricity from the site will be exported into the National Electricity Market, participating in wholesale energy and Frequency Control Ancillary Services markets.

“RayGen’s technology has many benefits for the energy market as we continue the energy system transformation being driven by renewables,” Miller said.

ARENA is providing $15 million towards the construction of the facility, building on $3 million in funding announced last year for a feasibility study into the project.

“ARENA has been a strong supporter of RayGen for many years now and we are really pleased to be supporting an Australian company at the cutting edge of renewable energy innovation,” he said.

RayGen’s newly raised capital will also support the construction of a new manufacturing facility, expanding their existing capacity from 25MW to 125MW.

The funds will allow the company to bring a pipeline of 1GWh+ projects to financial close, located both in Australia and internationally.

Solar power is an essential element i... Read more
Concentrated solar thermal
View all related stories
Follow Us
Back to top