Concentrated solar thermal (CST) is a solar energy technology that uses sunlight to generate heat. Spain is the world leader in the use of CST to produce electricity, with around 2.3 GW in operation, followed by the United States with around 1.7 GW in operation.


How does concentrated solar thermal work?

CST systems use mirrors (also called heliostats) to concentrate a large area of sunlight into a targeted location, producing high temperatures. This heat is captured using a fluid, such as oil or molten sodium, which can then be used to heat water to create steam to power a turbine and produce electricity (also referred to as concentrated solar power or CSP). The heat can also be used directly to decarbonise some industrial processes.

One of the benefits of CST is that the captured heat can be stored cost-effectively for long periods with little loss of energy. This means that CST can be used to generate electricity or provide heat when the sun isn’t shining. Globally, most CST plants used for electricity production incorporate 3-15 hours of thermal energy storage.

To date, there has been very little use of CST within the Australian electricity network. CST uptake in Australia and globally has been relatively low in comparison to solar PV and wind, due mostly to its higher cost.

While CST is not currently competitive with other large scale renewables, such as solar PV and wind for electricity generation in Australia, this could change in the coming decade. As more solar PV and wind is added to the electricity system, the ability of CST to store and dispatch energy when needed will become increasingly valuable.

The cost of CST is expected to fall as it is further deployed around the world. 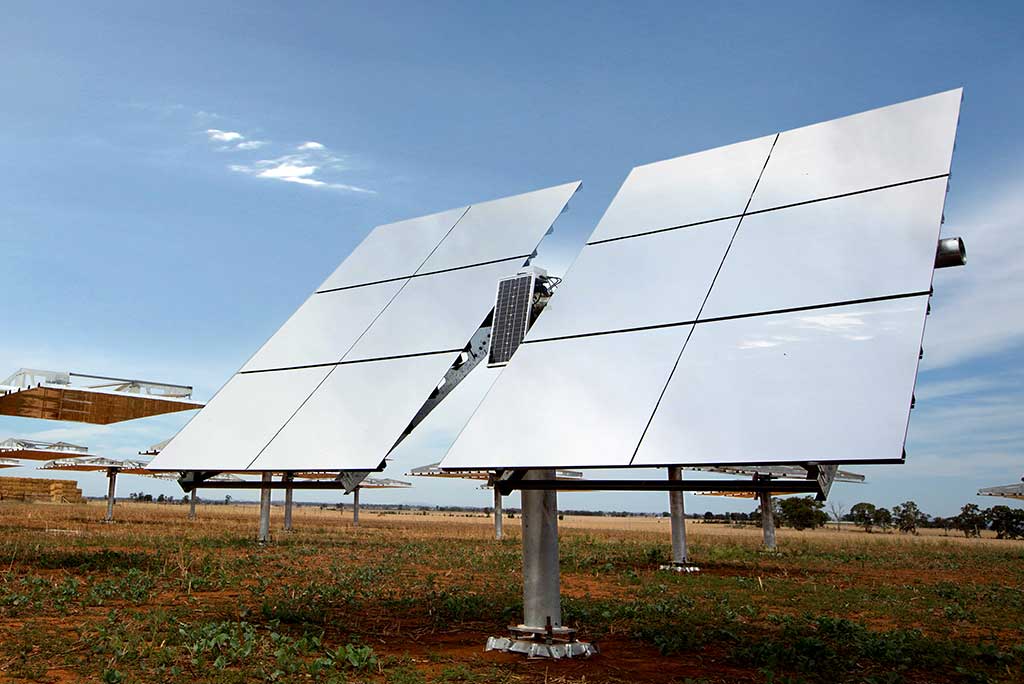 Understand how CST converts concentrated sunlight into reliable electricity and allows heat to be stored.

Explore all CST projects ARENA has funded since 2012.

ARENAWIRE is home to news, analysis and discussion about the CST projects ARENA funds.

How are we supporting concentrated solar thermal projects?

Cost competitive CST has the potential to contribute over the longer term to an overall reliable, affordable electricity system with a high share of renewable energy. We have invested in CST research, development and demonstration activities since 2012, contributing to a global effort on next-generation CST technologies.

Our funding support for research and development is helping to reduce the cost and improve the performance of CST, while our support for demonstration and deployment projects is helping to build supply chain capability, reduce construction and finance costs (by reducing uncertainty), and demonstrate the value of CST in relevant markets. 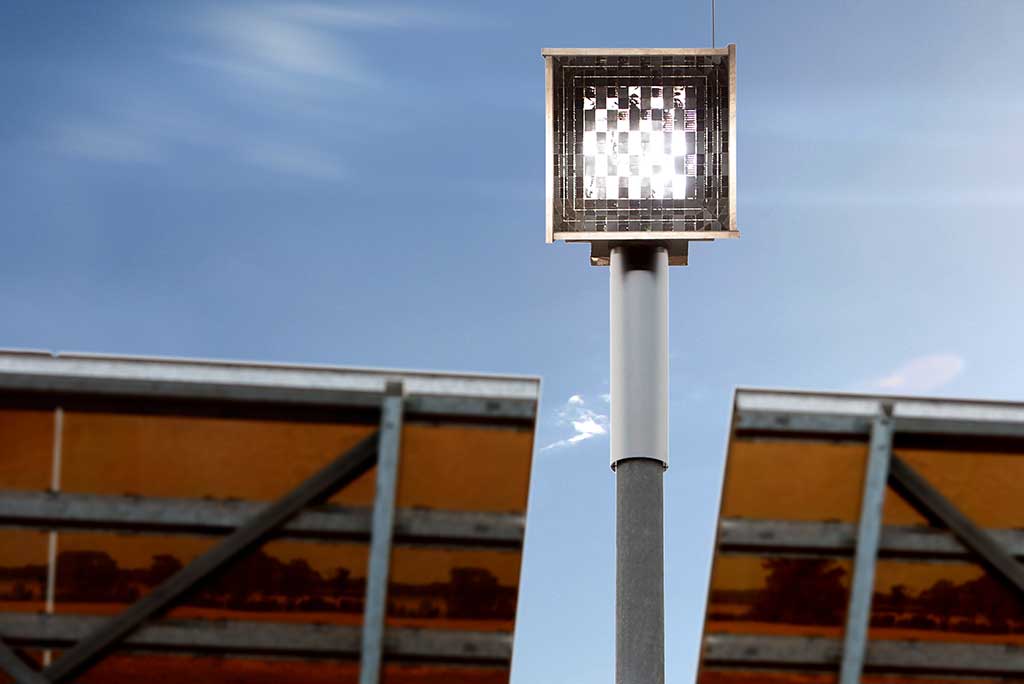