Following the November gathering of energy ministers at the Council of Australian Governments’ meeting in Perth, ARENA announced a new funding round to fast-track the development of renewable hydrogen. 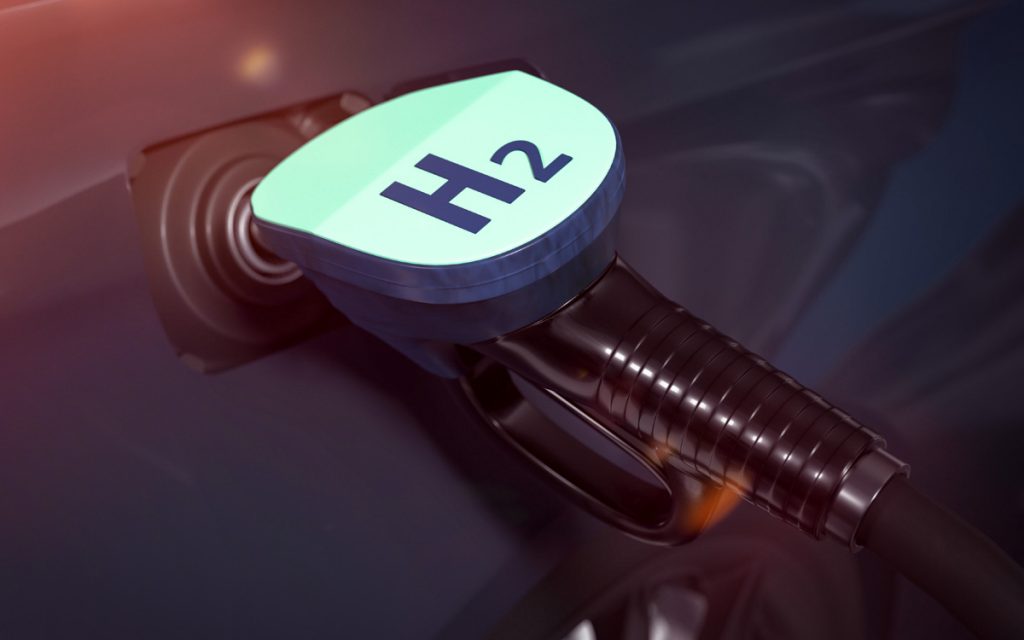 Renewable hydrogen projects are set to receive funding through a $70 million funding round.

The aim of the funding is to support large scale deployments of renewable hydrogen projects with the aim of bringing costs down to help to make the technology commercial.

What is renewable hydrogen?

Hydrogen – and other carriers like ammonia – offer a way to capture renewable energy for use domestically, or be exported to countries that do not have the resources to produce their own energy.

The process works by using electricity generated from renewable sources to pass a direct current through water, splitting it into hydrogen and oxygen. The renewable hydrogen is entirely emissions free, emitting only water vapour when used to power a fuel cell or in the place of natural gas.

What is the demand for renewable hydrogen?

Demand is emerging in Japan and across South-East Asia, with research undertaken by ACIL Allen Consulting predicting that hydrogen exports could annually contribute billions of dollars and thousands of jobs to the Australian economy in the coming decades.

Japan is on track to demonstrate the potential of a hydrogen society at next year’s Tokyo Olympics, and the South Korean Government has announced that 310 hydrogen refuelling stations will be constructed for commercial and passenger vehicles by 2022.

ARENA’s new funding round will prioritise projects that deploy electrolysers larger than 10 MW, to help drive down the cost of producing hydrogen with renewable energy at commercial scale.

ARENA CEO Darren Miller said the funding round will help to get an Australian hydrogen industry off the ground.

“The hydrogen sector is still in its infancy, and while key technologies like electrolysers are available, there are few large scale systems deployed and they are still expensive.”

“There is a need to develop local skills, supply chains and delivery capabilities of large scale renewable hydrogen projects,” he said.

Accelerating the uptake of renewable hydrogen is one of ARENA’s three recently updated investment priorities, as the technology offers a unique opportunity to reduce emissions and launch a new hydrogen industry.

“ARENA’s support can help to establish this new industry as well as progressing research and development to unlock greater cost reductions and efficiency improvements. Knowledge shared from the projects funded under this round will be vital for the industry,” he said.

“But if we want to build a hydrogen industry, we need to get cracking. That’s why ARENA is looking at a competitive funding round that will drive technological innovations and help bridge the commerciality gap.”

If successful, green hydrogen technology offers a pathway to decarbonise segments of the Australian economy which currently rely on fossil fuels. Presently, hydrogen produced from natural gas is used in industrial and chemical sectors, but there is an opportunity to use the fuel in household appliances, transport, for greening or storing energy in the existing gas network, or powering remote off-grid sites.

With support from ARENA, Western Australian gas distributer ATCO has set out to demonstrate the opportunity and undertake research in a domestic setting, building the Clean Energy Innovation Hub at their Jandakot headquarters in suburban Perth. The hub features a display home where domestic appliances like cooktops, space heaters and hot water boilers are tested with different concentrations of renewable hydrogen, produced onsite with an electrolysed powered by renewables and battery storage.

ARENA has also provided funding towards the construction of Toyota’s Hydrogen Centre at Altona in Melbourne’s west, BOC’s hydrogen production and refuelling project in Brisbane, and Jemena’s power-to-gas trial in Sydney.

Dyno Nobel and Queensland Nitrates have received ARENA funding to scope the feasibility of using renewable hydrogen to produce ammonia for the manufacture of explosives.

Formal applications for the new funding round are expected to open in March 2020.

Renewable hydrogen could be produced ... Read more
Hydrogen energy
View all related stories
Follow Us
Back to top