Why did the South Australian blackout of 2016 happen? Could it happen again? And what should we be doing to ensure our safe energy future? 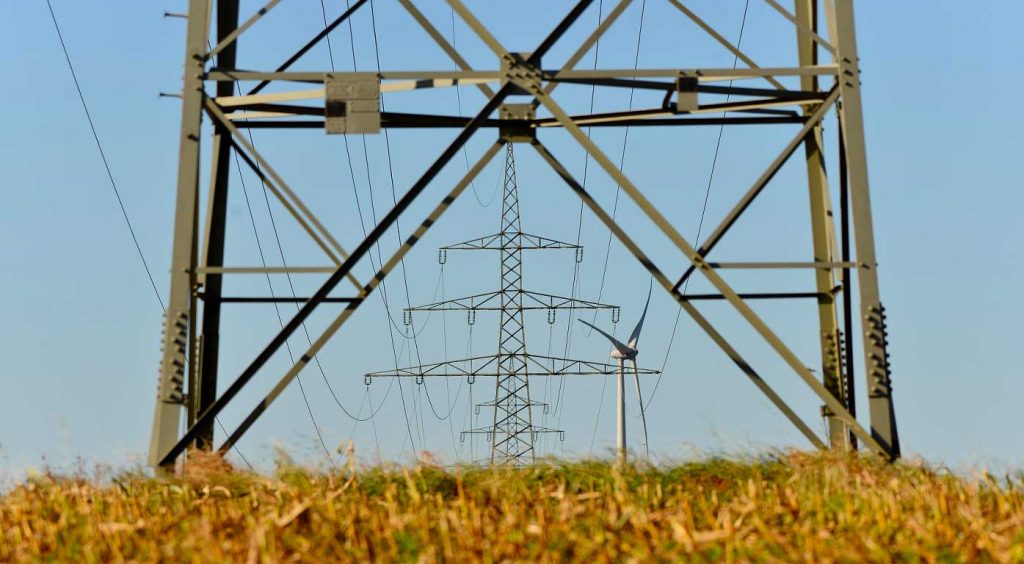 These are the questions that greeted ARENA’s Chief Operating Officer, Nicola Morris when she appeared on a panel at the Australian Financial Review’s National Infrastructure Summit on Wednesday 28th of June.

The report issued by the Australian Energy Market Operator after the blackout sets out what happened on 28 September 2016 and provides valuable guidance about how to avoid a repeat.

Tornadoes damaged transmission lines causing them to trip.  Wind farms powered down as protection features were activated.  Increases in imported power through the Haywood interconnector caused it to also trip, effectively isolating the SA power system as if it were an island.

But ARENA is optimistic, Ms Morris said, that the energy sector is already making changes to ensure a similar event does not happen again.

Controls settings on wind farms have been changed by operators and the Australian Energy Management Operator (AEMO) has asked energy generators to give their assurances that they are ready to run next summer.

And ARENA has its own part to play in helping achieve that goal. The agency is piloting a demand response initiative which aims to reduce energy consumption during extreme weather events and other emergencies by paying users to reduce energy use or release stored energy. ARENA is also exploring technological innovations to help plan for the future.

So what are the exciting innovations that could power us into the future? Apart from Biomass, Hydropower, Wind and Hydrogen, Ms Morris pointed the panel towards ARENA’s work in the areas of Pumped hydro and Batteries.

In both areas ARENA-funded projects are at the forefront of the national discussion.

Pumped hydro generates electricity by releasing water from an upper reservoir through reversible turbine-generators into a lower reservoir. Water is then pumped back to the upper reservoir during off-peak hours using electricity from the grid. Our Kidston Pumped Storage project offers a glimpse of  this technology in action.

One of ARENA’s innovative battery projects is the AGL Virtual Power Plant. The plant is a world-leading prototype that will be created by installing and connecting solar battery storage systems across 1000 residential and business premises in Adelaide, South Australia. The batteries will ‘talk’ to each other through a cloud-based platform, forming a connected system that will operate as a 5 MW solar power plant.

Also on the panel were: Dr Kerry Schott, Chair of Transgrid; Dean Spaccavento, Co-Founder of Reposit; John Pickhaver, Co-Head from Macquarie Capital for Australia and New Zealand. The panel was moderated by Tony Wood, Energy Program Director from the Grattan Institute.

In a previous blog I discussed how a ... Read more
Renewables for industry
Solar power to connect iron ore mines at Chichester Hub image

Are you looking for the opportunities... Read more
Renewables for industry
A-Lab incubates the next big idea image