A series of record-breaking heatwaves pummelled Sydney this summer, with one particular day even earning Penrith the dubious distinction of the hottest place on Earth. 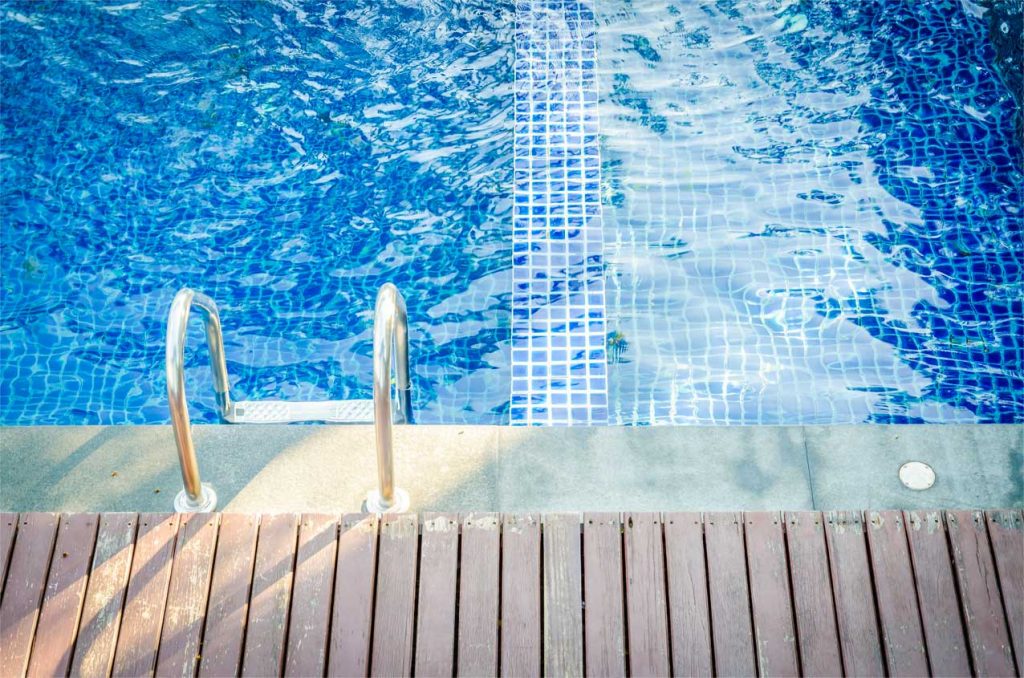 ARENA has announced $2.5 million in funding for a pilot-scale demonstration in Sydney of a ‘smart pool’ technology that can slash the energy consumption of household swimming pools. The initiative is designed to cut usage by more than half, potentially saving pool owners an average of $1000 a year on bills, and reducing stress on the nation’s energy grid.

What is the Pooled energy program?

Sydney homeowners who decide to join the program will have their pool upgraded to a ‘smart pool’ via the installation of an intelligent controller. This device is connected to the Internet of Things and automatically manages the pool’s pump and the dispensing of chemicals.

The smart pool system is the brainchild of Sydney-based start-up Pooled Energy, which has invested some $15 million in its development.

Pooled Energy’s cloud-based control system collects data from sensors that monitor the pool’s water chemistry and temperature. That is then used in conjunction with information on the local weather, the state of the national electricity grid, and the current cost of power to implement an optimal pool management regime without any inconvenience to users.

Home owners pay an initial set-up fee to have the system installed and use Pooled Energy as their electricity retailer. The typical swimming pool’s energy consumption can be reduced by up to 50 to 70 percent, delivering a very attractive return on investment.

The system is also able to use weather forecasts to optimise solar panel use where these are installed on the home, running the pool from panel energy on sunny days.

A mobile app allows the homeowner to monitor the pool controller and override it if required, although this is rarely used, according to Pooled Energy, as the software handles the job so efficiently.

What is ARENA’s role in the Pooled energy program?

Pooled Energy sought ARENA’s assistance to accelerate its roll-out by jointly funding a $5 million pilot project that will enable it to increase the number of installed pool sites from the current 400, to between 3000 and 5000.

The trial will also test the capability of Pooled Energy’s system to contribute to demand response during times of peak electricity consumption.

Demand response reduces unplanned power outages and unwanted price spikes by rewarding users who can temporarily shift some electricity use to off-peak periods when extra capacity is required on the electricity network.

Pooled Energy’s cloud-based network control system allows it to adjust energy use in response to signals from the Australian Energy Market Operator (AEMO) and networks.

The Sydney pilot project forms part of a national demand response trial announced by ARENA and AEMO in 2017. This $35.7 million collaboration between the two agencies is designed to test proof-of-concept projects to support grid security and stability.

While Sydney siders will be the first to benefit from the new technology, Pooled Energy chairman John Riedl says the aim is to eventually expand the service nationwide.

“There are more than 1.4 million swimming pools in Australia, and pools use approximately 10 per cent of the average demand on the residential grid,” said Riedl.

“If all the pools were on at once, they would use up to 3.7 gigawatts of energy—the equivalent of two Liddell-sized power stations running at capacity—so there is huge potential to better manage that energy use for the wider benefit.

“This technology also reduces a household’s total energy usage by up to 20 per cent, so customers also benefit by saving on their power bills, with an average saving of $1000 a year, based on our experience to date.”

“Household swimming pools take up a very large load on the electricity network over the summer period and can contribute to increased power bills for families,” he said.

“Pooled Energy’s technology will now be able to test turning that load into a significant contribution in providing low-cost demand response in significant volume, alongside making significant productivity improvements.”

Once the technology is proven in Australia, it has the potential to make a splash worldwide. Pooled Energy hopes to next export the system to the United States, where there are more than 12 million residential swimming pools.