The capacity of South Australia’s Hornsdale big battery has been boosted by 50 per cent. 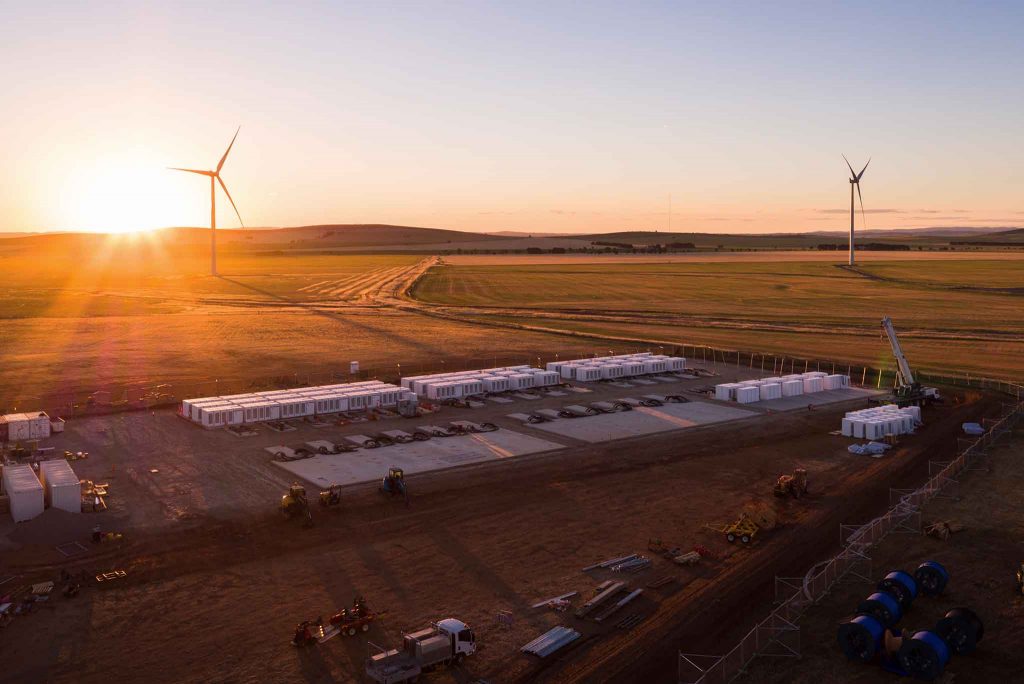 Neoen’s 50 MW expansion of the Hornsdale Power Reserve has been completed, confirming its place as the world’s largest lithium ion battery.

Now with 150 MW and 193.5 MWh of capacity, the expanded battery is positioned to build on its strong performance stabilising the electricity grid and reducing the risk of blackouts.

Announcing the completion of the upgrade, Hornsdale’s owner Neoen highlighted research by engineering consultants Aurecon showing the battery has already delivered $150 million in savings for South Australian energy consumers, as well as creating 158 jobs and more than $300 million in economic benefits for the state.

Aurecon’s year 2 report shows the South Australian battery reduced the cost of frequency control ancillary services by approximately $116 million in 2019 alone. Across the year, the Hornsdale Power Reserve “captured approximately 15% of the contingency FCAS market volume and 12% of the Regulation FCAS market volume across the mainland NEM regions.”

Announcing the project completion, Neoen said the $71 million expansion was made possible through the support of project partners Tesla, the South Australian Government, ARENA and the Clean Energy Finance Corporation (CEFC). As well as $8 million in ARENA funding and $15 million over five years from the SA government, the CEFC committed up to $50 million in project finance.

“Neoen’s Hornsdale Power Reserve remains a beacon of global innovation and collaboration, and we will continue to build on this experience to deliver new world-leading projects that integrate renewable energy and storage for the benefit of industry and consumers,” Barbaro said.

In addition to increasing the storage capacity of the battery, the upgrades have equipped the system with new capabilities which Neoen says will deliver greater benefits to consumers by enabling a higher penetration of renewables.

ARENA has supported the deployment of some of Australia’s first grid scale batteries, providing funding for Electranet’s ESCRI on South Australia’s Yorke Peninsula, Infigen’s installation at their Lake Bonney wind farm, as well as Victorian systems at the Gannawarra solar farm and Ballarat junction of four transmission lines.

“Of critical importance to ARENA is the valuable information we will gain in showing that batteries are capable of providing inertia services and fast frequency responses to the grid, paving the way for potential regulatory changes and revenue streams to incentivise further grid scale batteries to be built across Australia,” Miller said.

The buses will be charged by solar pa... Read more
Battery storage
Solar battery storage in Victoria charging up for summer image

As we look back at 10 years since ARE... Read more
Battery storage
View all related stories
Follow Us
Back to top