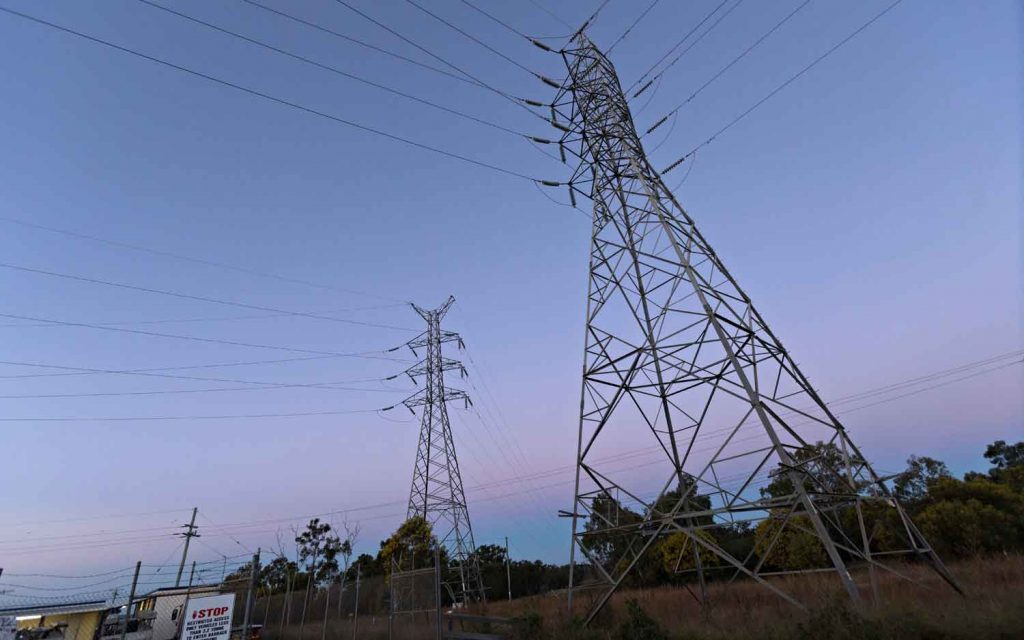 Queensland electricity network operator Powerlink is assessing ways to grow the strength of their transmission infrastructure, which services nearly four million customers between Cairns in the state’s far north and the southern border with New South Wales.

This is creating headaches for renewable energy developers seeking approvals to connect to the electricity network and becoming one of the biggest barriers to developing new renewable energy zones.

Through the project, Powerlink will assess a range of established ways of managing system strength with synchronous condensers and strengthened transmission infrastructure, as well as new approaches like large scale batteries with advanced inverters.

The work will be informed by a new report prepared by GHD on behalf of Powerlink to inform submissions to the Australian Energy Market Commission’s system strength review.

ARENA is providing $491,000 towards the project as part of the agency’s focus on integrating renewable energy into the electricity system.

ARENA CEO Darren Miller said the project will support renewable energy developers that are struggling to connect to the grid.

“Developers are often forced to install synchronous condensers as a local source of system strength which can come at a very large cost to developers and project-specific solutions are unlikely to be economically efficient,” Darren Miller said.

“AEMO’s Integrated System Plan has shown that a centralised approach to managing system strength would be more economic than developing individual solutions for each wind and solar farm.”

Rather than adding synchronous condensers to individual renewable generators, South Australian transmission operator ElectraNet is currently installing four of the devices at the Davenport substation near Port Augusta. The project is on track to be commissioned in early 2021 and according to ElectraNet will save a typical household between $3 and $5 per year on their electricity bill.

“Powerlink’s study will highlight a range of solutions for addressing system security challenges and will be relevant to the AEMC’s system strength review currently underway. The findings will be replicable across Australia, and can help inform the efficient design of more renewable energy zones” he said.

Powerlink Chief Executive Kevin Kehl said the project could have value beyond their Queensland network.

“The report uses the North Queensland region as a case study, however the information is presented in a way that allows for potential use in other regions of the National Electricity Market currently experiencing system strength issues,” Mr Kehl said.

Renewable energy zones in the spotlight

While Australia has vast wind and solar resources, getting electricity from remote renewable energy generators to demand centres is becoming a big challenge.

Transmission infrastructure built last century for traditional power stations is increasingly not fit for purpose, and limiting the development of new wind and solar farms.

In the Victorian example a lack of system strength was found to be a major barrier to new renewable energy projects connecting, with the benefits of grid-supporting technologies and large scale battery storage was assessed alongside upgrades to transmission infrastructure.

While the report concluded that upgrades to poles and wires would be the most effective solution, technologies like the synchronous condensers installed at Total Eren’s solar farm at Ouyen could help to unlock hosting capacity. In a similar way to a fossil fuel plant or hydro power station, these devices provide inertia and regulate voltage by spinning a large shaft coupled to the grid.

The downside is that co-locating synchronous condensers with wind and solar farms adds to project cost, and may not boost system strength where it is most needed.

A new study will explore the role hou... Read more
System security and reliability
View all related stories
Follow Us
Back to top