One of the most expensive parts of running a power network is building and maintaining the infrastructure, the so-called poles and wires, needed to transmit and deliver electricity. 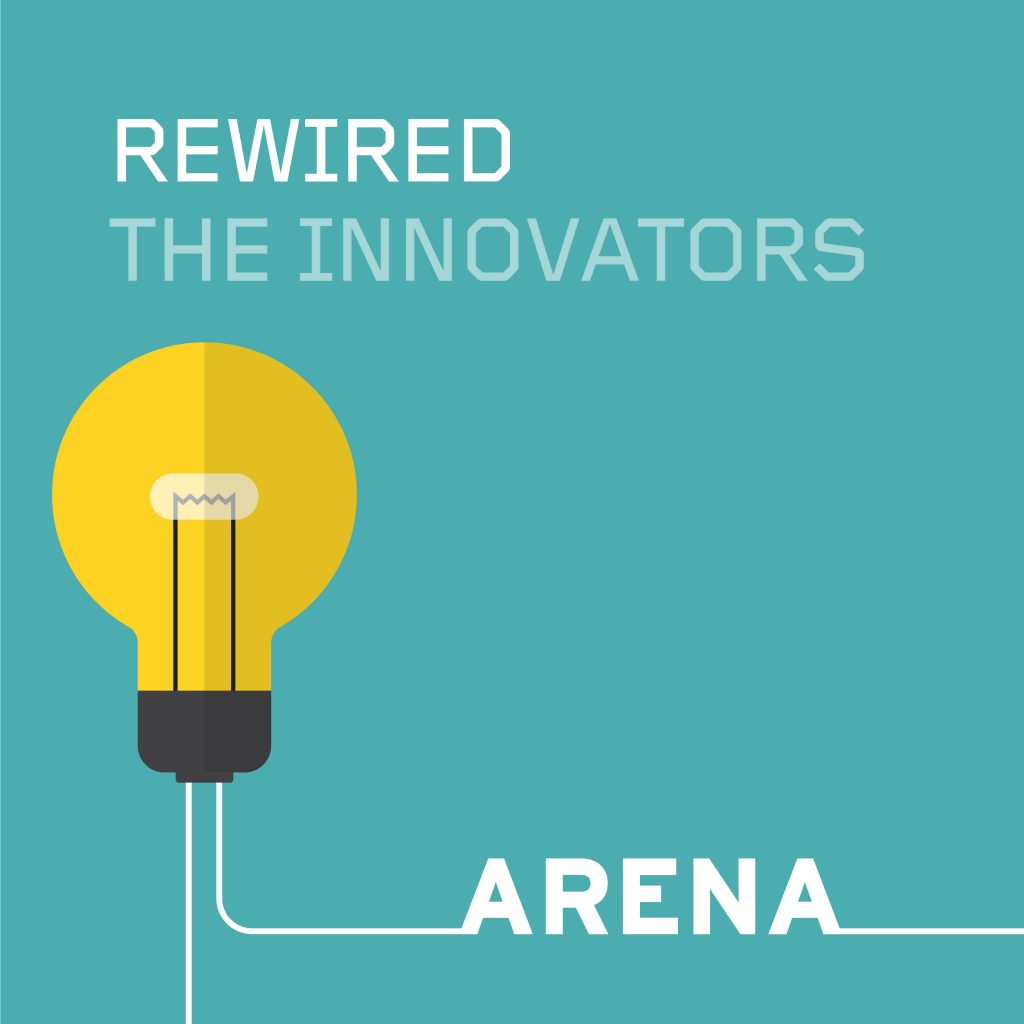 As a consumer, when you look at your monthly power bill, between 40 and 55 per cent of the total amount is made up of costs associated with the transmission and distribution network, according to the Australian Energy Market Commission.

And as the infrastructure in our cities and major markets ages that price is likely to increase.

Researchers at the University of Technology Sydney, led by Dr Chris Dunstan have argued that the current regulatory framework means that building new grid infrastructure is often more profitable for network businesses than introducing demand management solutions that encourage people to use less energy, even when doing so would reduce costs to consumers.

The ARENA-funded research from Dr Dunstan’s team has been instrumental in bringing about a change to market rules that will come into effect in 2019 and should encourage the use of demand management when it is the most suitable option.

But a new project being funded by the Australian Renewable Energy Agency (ARENA) aims to demonstrate, ahead of those changes, a real-life implementation of that approach by fast-tracking the integration of rooftop solar and battery storage with the broader electricity market.

And a handful of Melbourne residents will be the guinea pigs leading the charge.

ARENA is providing $450,000 for United Energy to trial behind-the-meter residential solar and storage in Melbourne this summer.

The $1.23 million trial will demonstrate if harnessing the capability of residential solar and storage systems can defer the need for costly upgrades to the distribution network, leading to a better deal for consumers.

“This trial will show how solar and storage could play a key role in future energy infrastructure, easing pressure on the distribution network and reducing network costs for consumers,” Mr Frischknecht said.

United Energy will install 4kW of solar and battery storage systems in 42 households across seven of the most constrained substations across United Energy’s network in Melbourne’s south eastern suburbs and the Mornington Peninsula.

These are substations where the ability to meet demand is most difficult to manage.

OUR NEW PODCAST, THE INNOVATORS, HAS ARRIVED. HERE’S A SNEAK PEEK

At times of peak demand, when the substation is struggling to deliver the amount of electricity required, homes participating in the trial will automatically switch from receiving electricity from the grid to receiving it from their battery.

That should remove load from the substation and allow a greater balance between supply and demand, making for a more stable network.

While the ability of solar-linked battery storage to play this role should be relatively clearcut, network operators need to learn how such a system would work, get used to working with it and develop confidence that it can play a larger role in the future.

This trial will provide an opportunity to demonstrate that ability to meet network reliability requirements and help network operators to increase efficiency and reduce costs.

“As battery prices fall in the future, solar coupled with storage has the potential to become an economically feasible alternative to traditional, costly network augmentation,” he said.

The funding has been awarded under ARENA’s Advancing Renewables program which supports a
broad range of development, demonstration and pre-commercial deployment projects that can deliver affordable and reliable renewable energy for Australian families and businesses.

The UTS review found that incentives were needed in order to encourage network operators to look for demand side savings.The partnership between ARENA and United Energy is a practical example of a sustainable solution to maintain network reliability while reducing the need to invest in expensive new infrastructure.